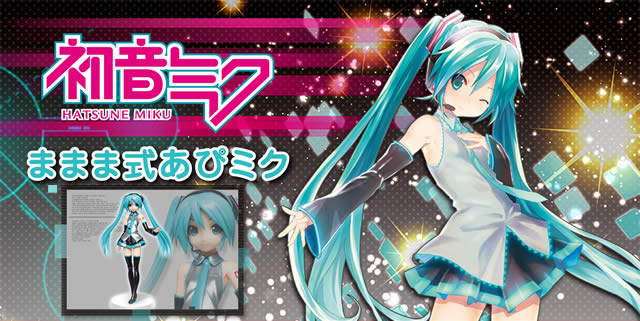 Previously teased as a garage kit at previous Wonder Festival events, then recently announced for a future release, the Mamama ver. Appearance Miku (aka, ApiMiku) figure will finally be available in a week’s time, sometime around mid-June 2015.

Based on the highly cute and popular ApiMiku model for MikuMikuDance, this figure stands at 18cm tall, somewhere around 1/8 scale in size. The figure was picked up for production and distribution by TAITO, and you can expect to see this figure in prize machines at entertainment centers across Japan, likely of the SEGA UFO Prize Catcher variety. 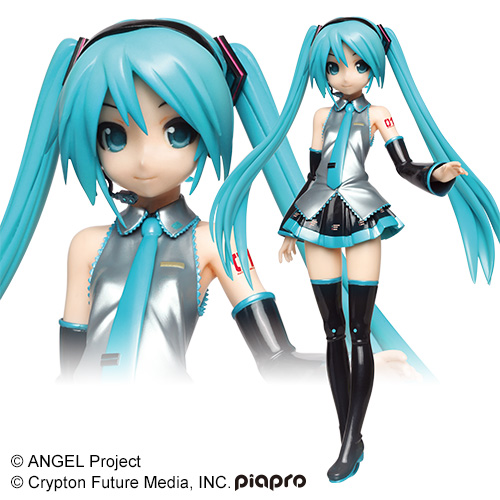 Can’t go to Japan to get one? See if a friend can win one for you, or grab one when winners start reselling them later this month (usually quite inexpensively, too).