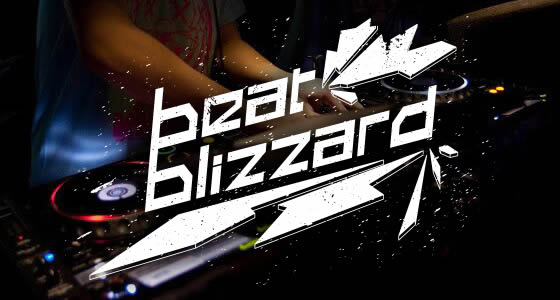 An update to the official Snow Miku 2016 website has announced the guest DJs for the Snow Festival’s dance event, titled “Beat Blizzard”. The dance will be open from February 6th~7th at the Sound Lab Mole venue. However, the DJ list will vary for each performance, as well as the entry fee.

Lottery sales for the dance tickets will begin on November 27th, 2016 on the Snow Miku website (maximum of 2 tickets per person), with general sales opening after lottery sales are closed (exact end date for lottery sales not yet specified).

Lastly, the first promotional video for the Snow Miku 2016 festival has been uploaded to the official Hatsune Miku YouTube channel, featuring 60 seconds of a new theme song titled “Before The Snow Melts”, composed by the popular Vocaloid producer Doriko! Enjoy the video below.