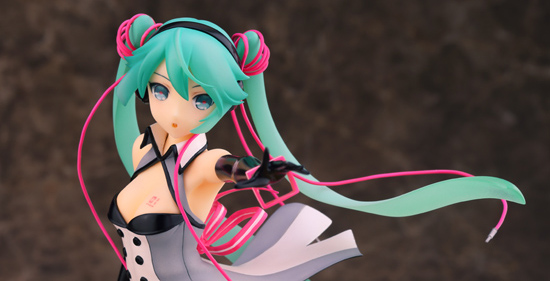 The Hatsune Miku: 2D Dream Fever figure is now available for preorder! The figure takes on the design from the popular song “2D Dream Fever” by PolyphonicBranch, which has entered the “VOCALOID Hall of Legend” with over 1 million views gathered on Nico Nico Douga since its release in early 2012.

The figure is priced at 12,800 yen, with the release date scheduled for January 2017. Preorders will remain open until September 21st. Below is a gallery included with the visual this figure is based on by BUZZ. 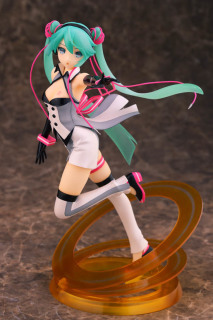 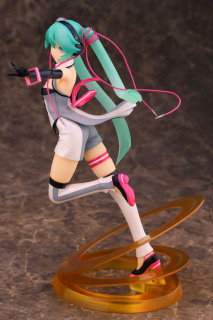 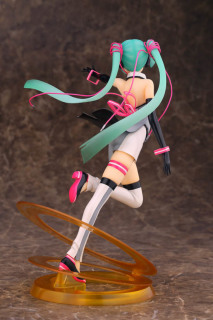 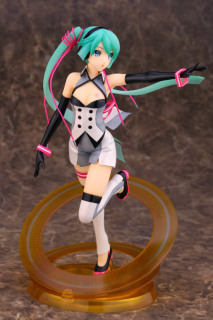 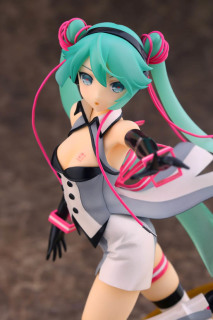 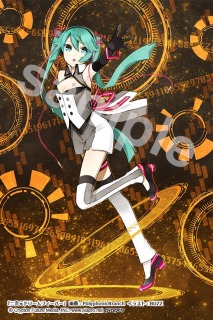