Back in early October, Hatsune Miku was appointed as the ambassador for the “Cassette Store Day Japan” and had her very own cassette tape announced. The tape comes with 10 songs from the participating producers, as well as a SONOCA card, and decorated with the key visual by MONQ. Once exclusive to Japan, the limited Miku’s tape -10th Anniversary Edition- is now available for international preorder thanks to our friends at Tokyo Otaku Mode!

Hatsune Miku has come over all retro for her 10th anniversary and has made a “Miku’s Tape” (see what she did there?) just for you! The 10-track cassette tape features a new illustration by Monq of Miku in appropriately classic street fashion and also includes a SONOCA download card which includes the entire album and accompanying digital data in MP3 format.

The Miku’s tape -10th Anniversary Edition- is currently priced at 26.99 USD on Tokyo Otaku Mode. Follow the link below and use the coupon code “MF1017” to get an extra 10 USD off for for all orders above 50 USD until November 10th! In addition, all Vocaloid items come with 50X TOM Points on the TOM Shop until October 21st at 23:59 PDT. Now is your chance! 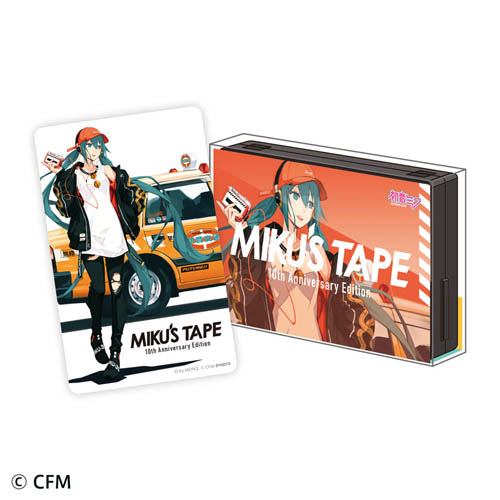 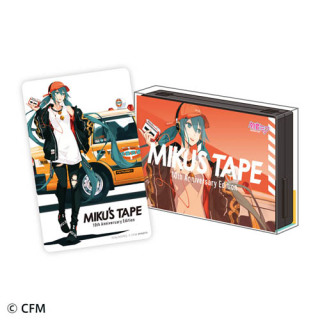 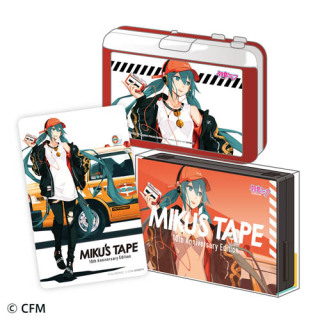 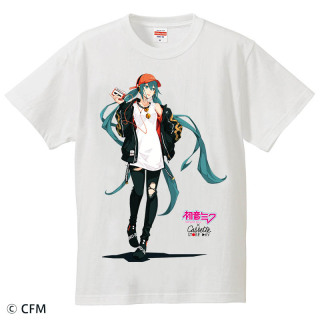 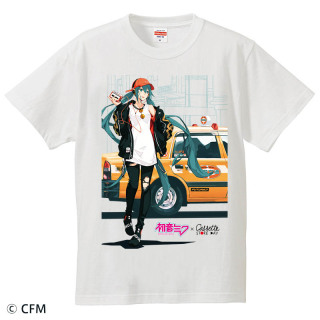 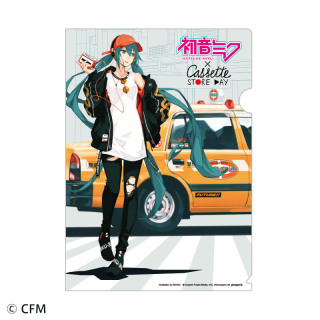 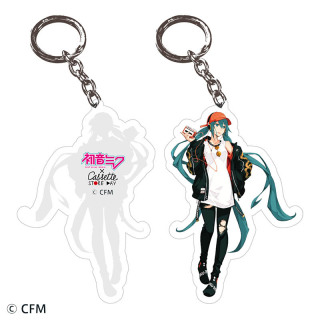