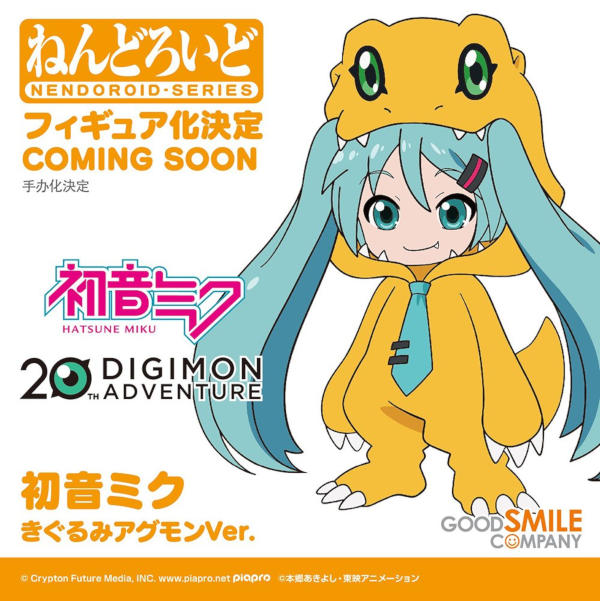 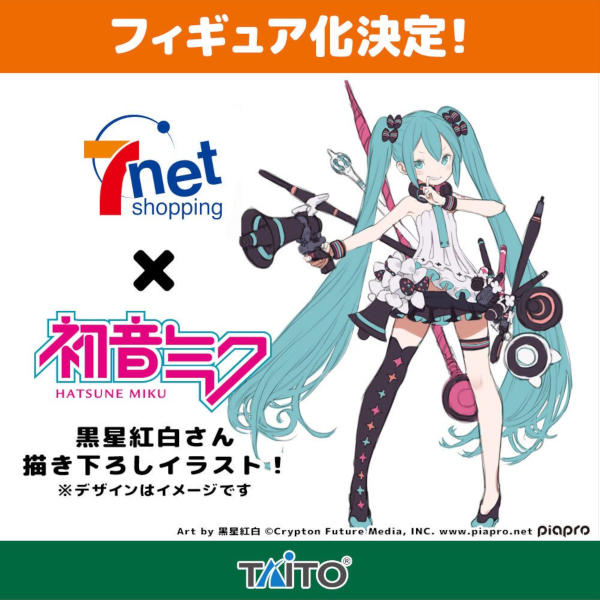 Via Taito Toys, Illustration by 黒星紅白 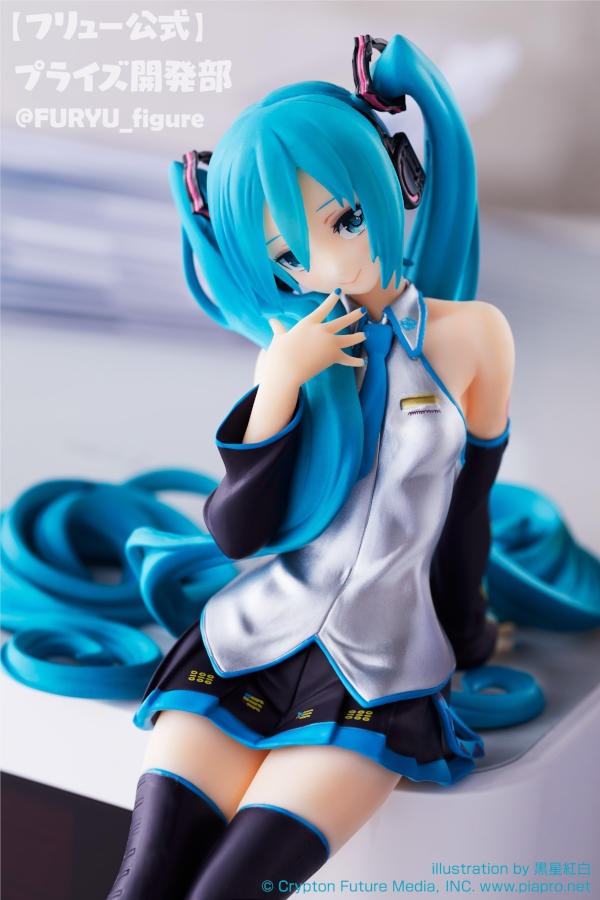 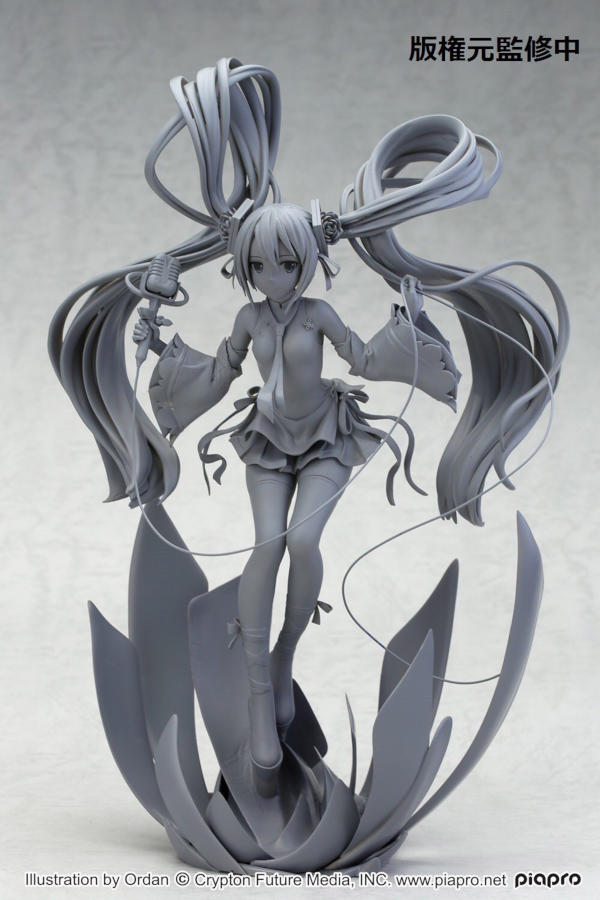 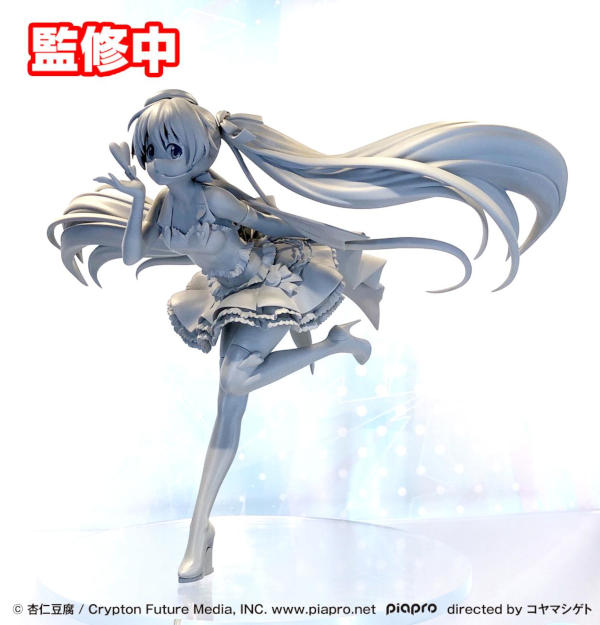 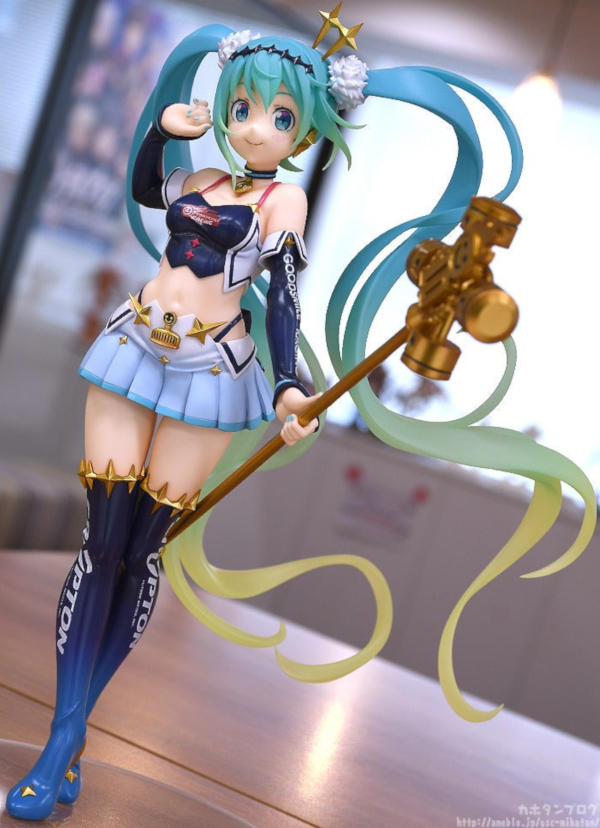 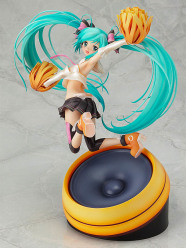 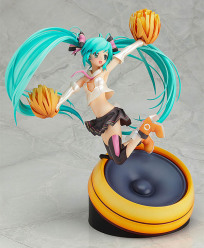 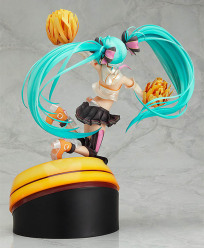 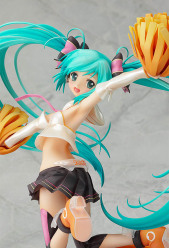 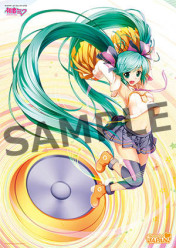