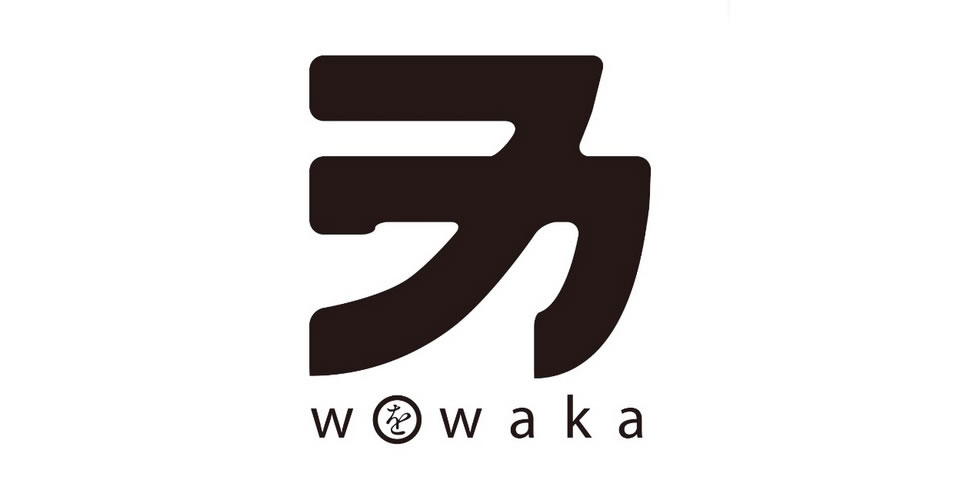 Sad and unfortunate news has broken today that the well-known Vocaloid producer and guitarist wowaka has died at the age of 31. The announcement comes from the official news site for the band Hitorie, for which wowaka was the guitarist and vocalist. He passed away in his sleep from acute heart failure on April 5th.

The recent tour announced by his band Hitorie will be suspended, and information will be provided tomorrow to those that bought tickets on how they can receive a refund. Hitorie staff and band members are still coming to terms with the news, so people are asked to please be patient.

Funeral services will be held in private.

wowaka was well known in the Vocaloid community for popular songs such as Rolling Girl, World’s End Dance Hall, Unhappy Refrain, and more recently, Unknown Mother Goose for Hatsune Miku’s 10th anniversary. He will be remembered and dearly missed by many, and we wish our deepest sympathies for his friends and family.