Pricing and release date details have still not yet been announced, but we can likely expect some news soon with the completion of the first prototype. 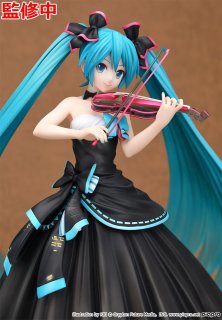 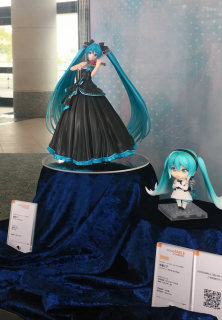 Also announced today was the photo release of the painted prototype of the POP UP PARADE: Hatsune Miku ver. scale figure. This series of figures are meant to be more affordable with less elaborate design details, but still maintain high quality. The expected release price is somewhere around 3800 Yen ($34 USD), with the release date TBA. We’re really liking how the painted version looks! 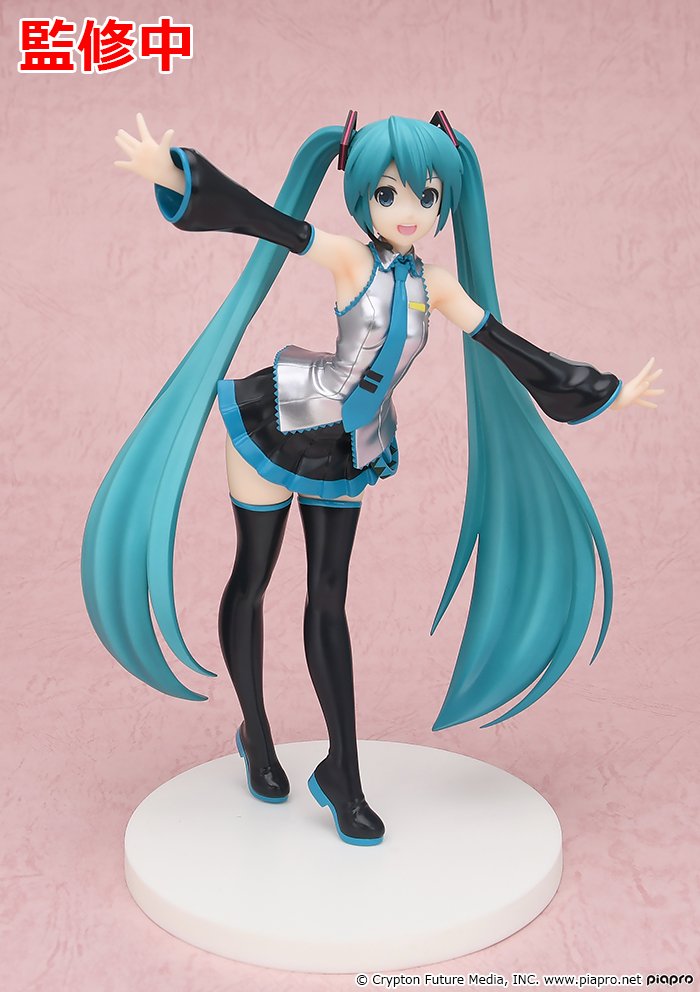