Get a closer look at the idol-themed Racing Miku 2019 in her Nendoroid size with the review by Kahotan from Good Smile Company! Designed by the artist Annindoufu, she comes with two face plates: a cheerful smiling and a playful winking expression. Her optional parts include a flag for her team and her very own Nendoroid car.

Primary pre-order for sponsorship will soon end on April 15th, with the secondary pre-order to start from April 26th. She’ll also be available for preorder via Good Smile Company official site starting from March 12th! Be sure to keep an eye out!

Check out the full gallery on Kahotan’s blog! 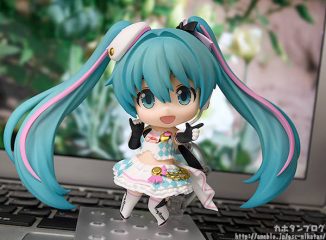 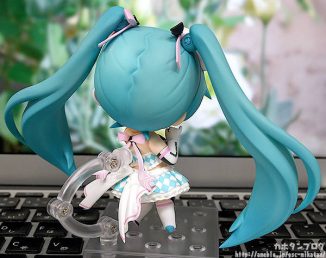 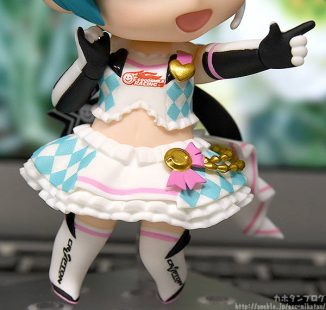 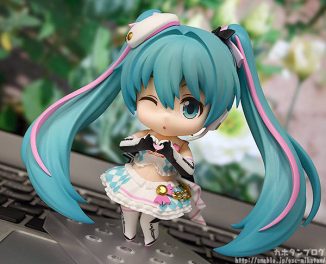 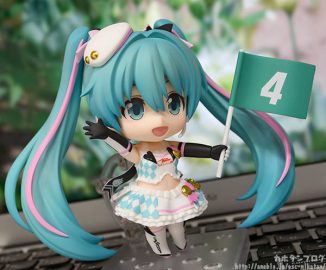 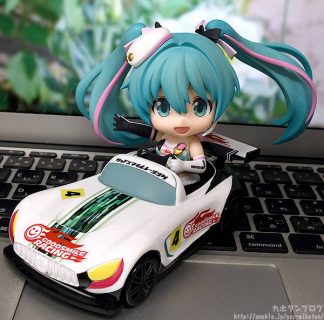 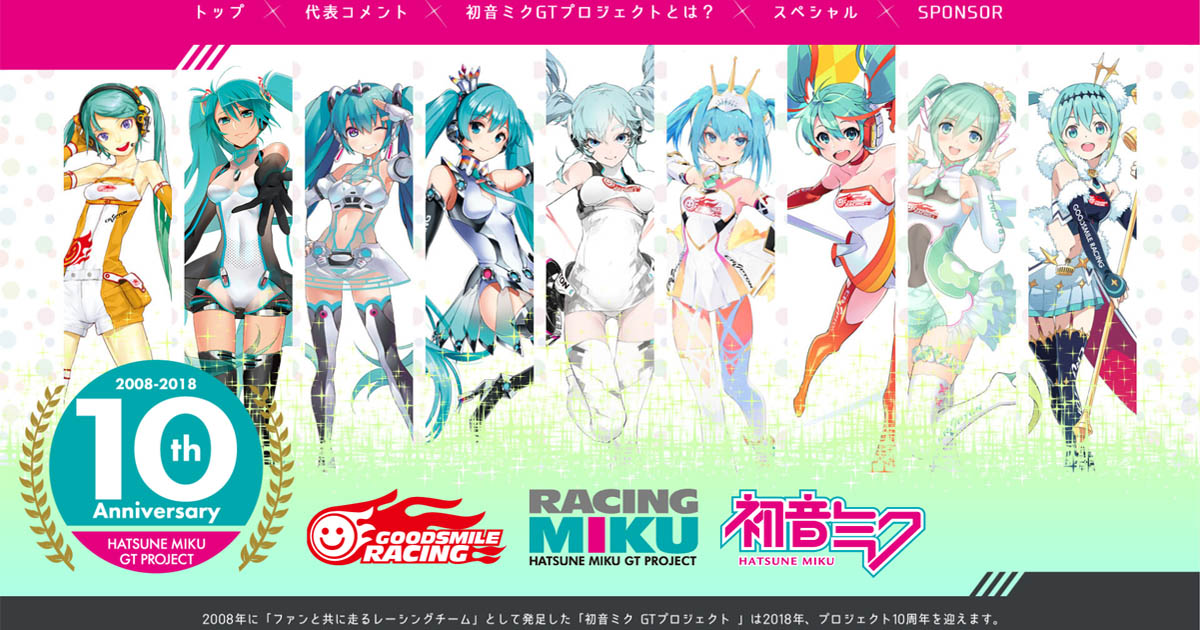 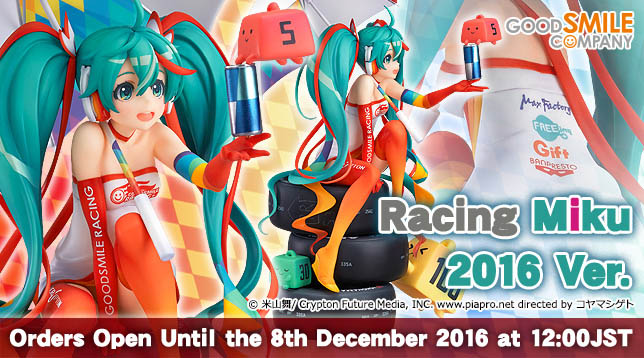 The bright and colorful Racing Miku 2016 Ver. 1/8 scale figure is now available for preorder! She takes on the original design by the artist Mai Yoneyama,

The official character of the 2016 Hatsune Miku GT Project!

Preorders are now available until December 8th at 12:00 JST. She is priced at 13,800 yen on Good Smile’s Online Shop, and is scheduled for release sometime in September 2017. She’s also available for preorder from the following online shops (prices, preorder end dates, and release dates vary by store): 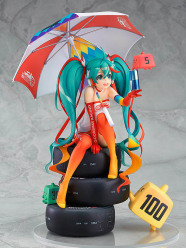 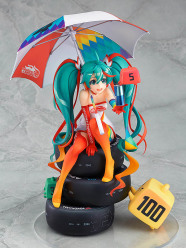 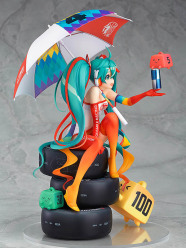 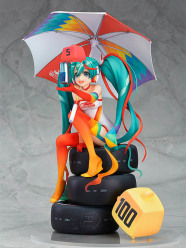 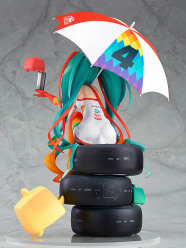 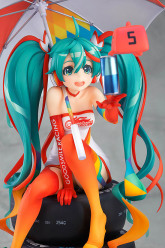