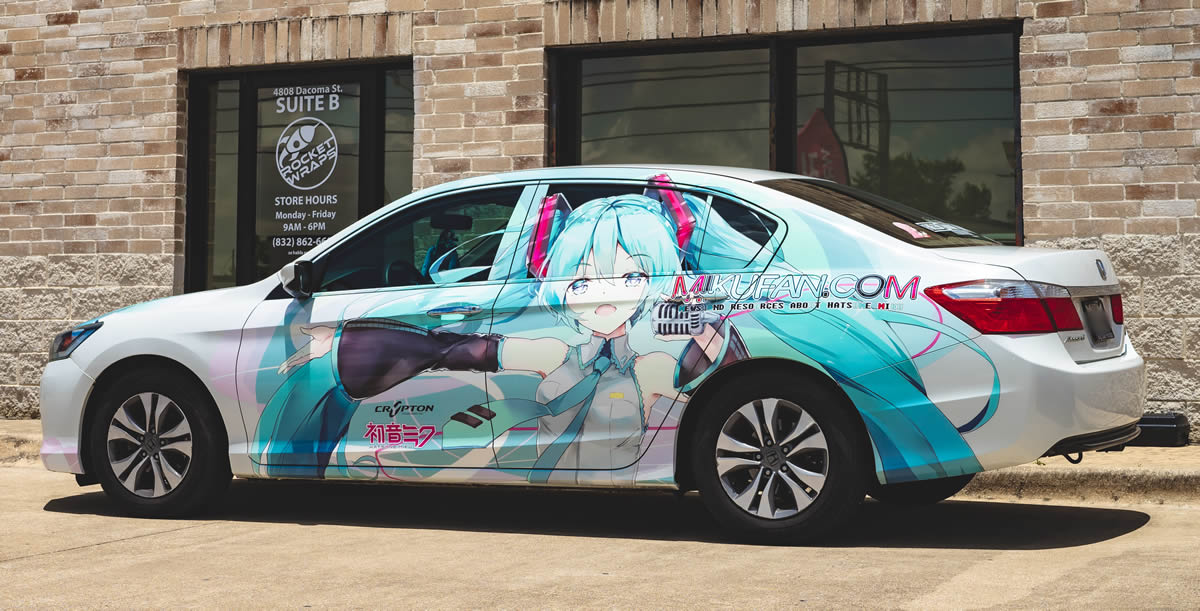 If you’re heading to Anime Matsuri 2019 in Houston next week, be sure to watch for a 2015 Honda Accord wrapped in our MikuFan website artwork! Our friend has graciously allowed our art to be featured on his car, and it looks absolutely gorgeous!

If you happen to find MikuFan staff (wearing T-shirts with the MikuFan artwork), we’ll also be giving away MikuFan can badges. We’ll see you there! Check out the photos and timelapse video of the wrap below!

The wrap was done by Rocket Wraps, and the artwork was illustrated by Asahi Kuroi. 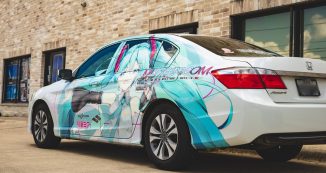 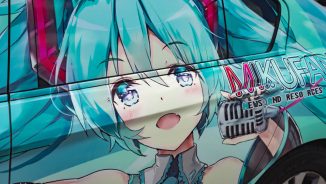 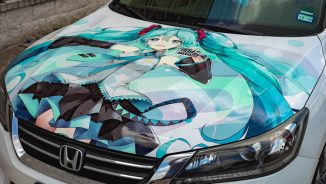 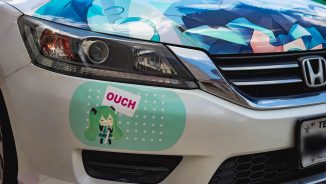 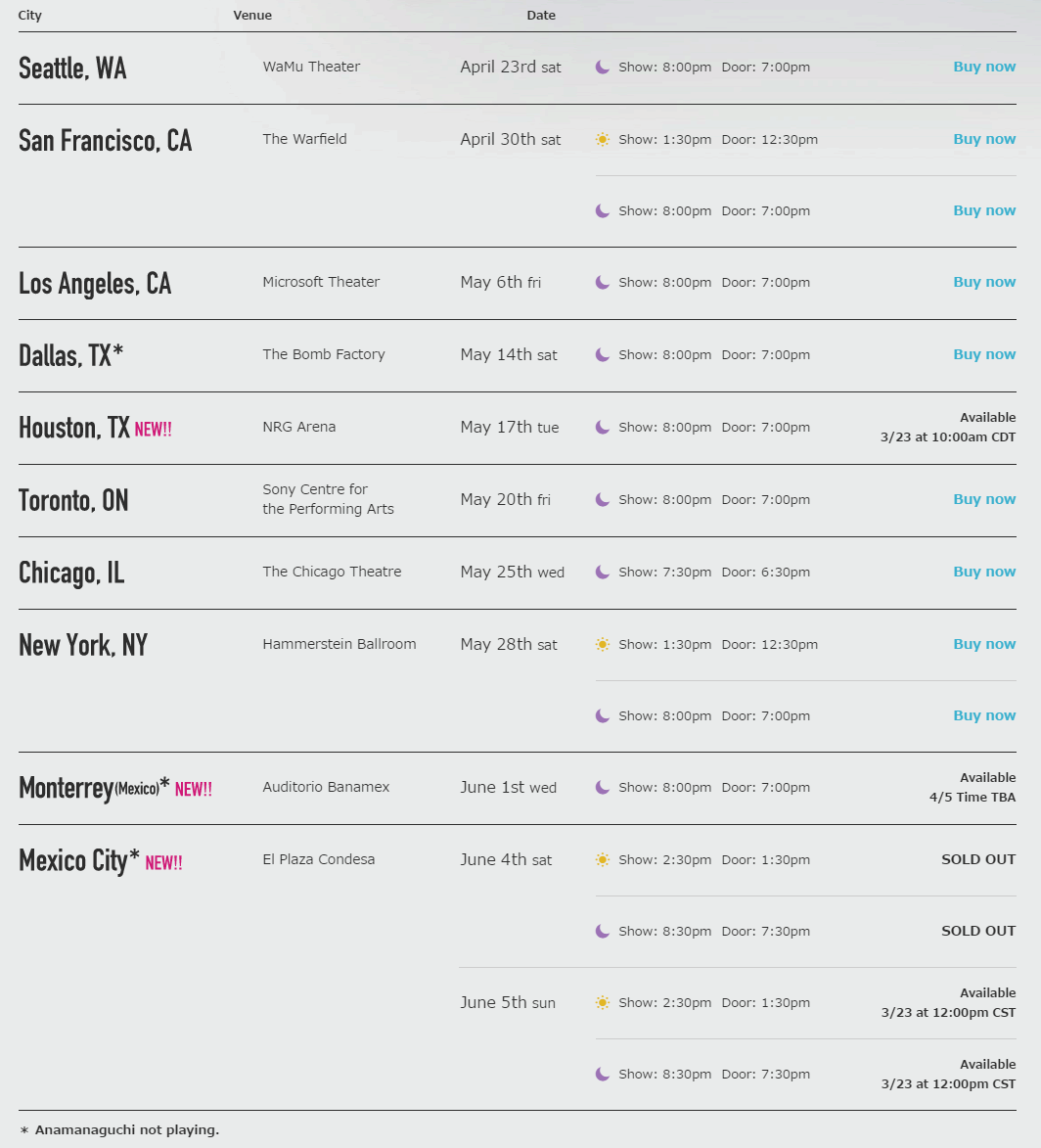