A recent announcement from Sega Plaza on Twitter has revealed a new line of Christmas Hatsune Miku Sega Prize goods for release this Christmas, based on the new Christmas Miku design by KEI. A figure, a set of three mini plushies, a plushie, and blankets in two design will be embracing the new design for this Christmas release. The release dates for these are still unknown, but expect more info to follow soon. Stay tuned! 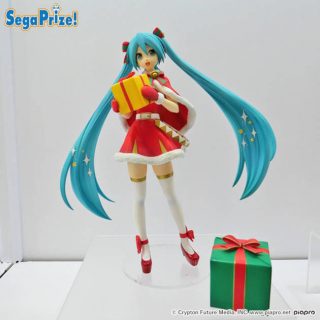 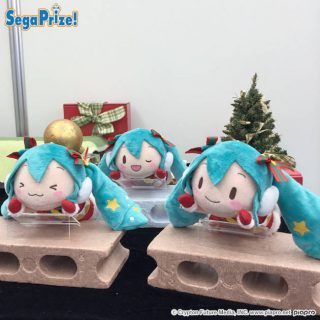 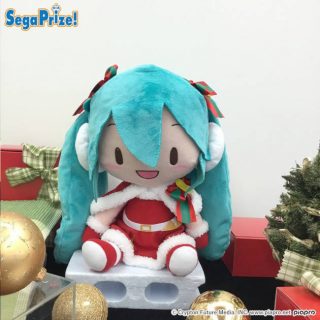 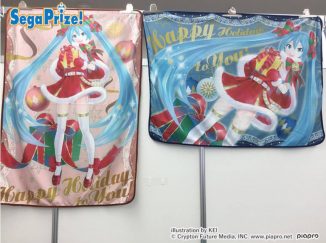 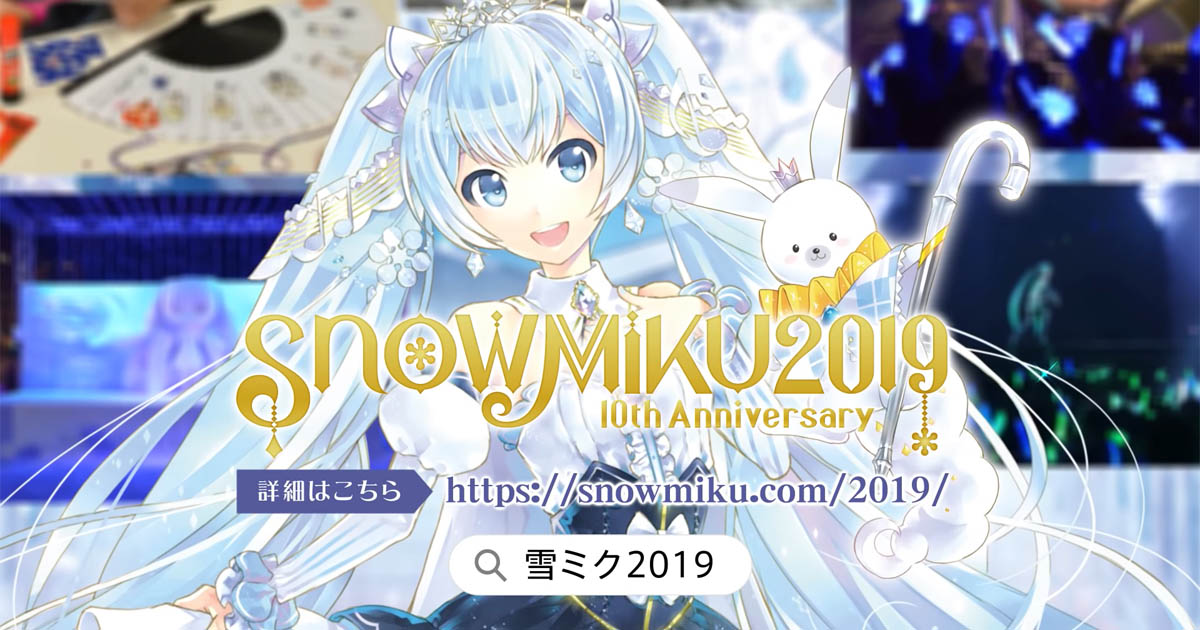 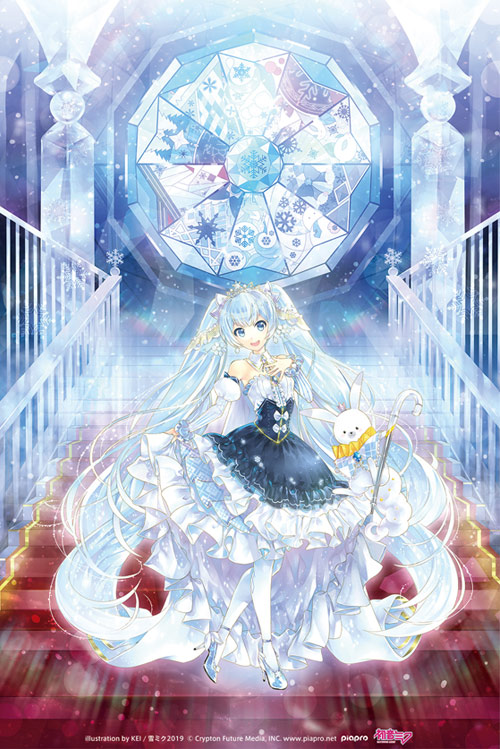 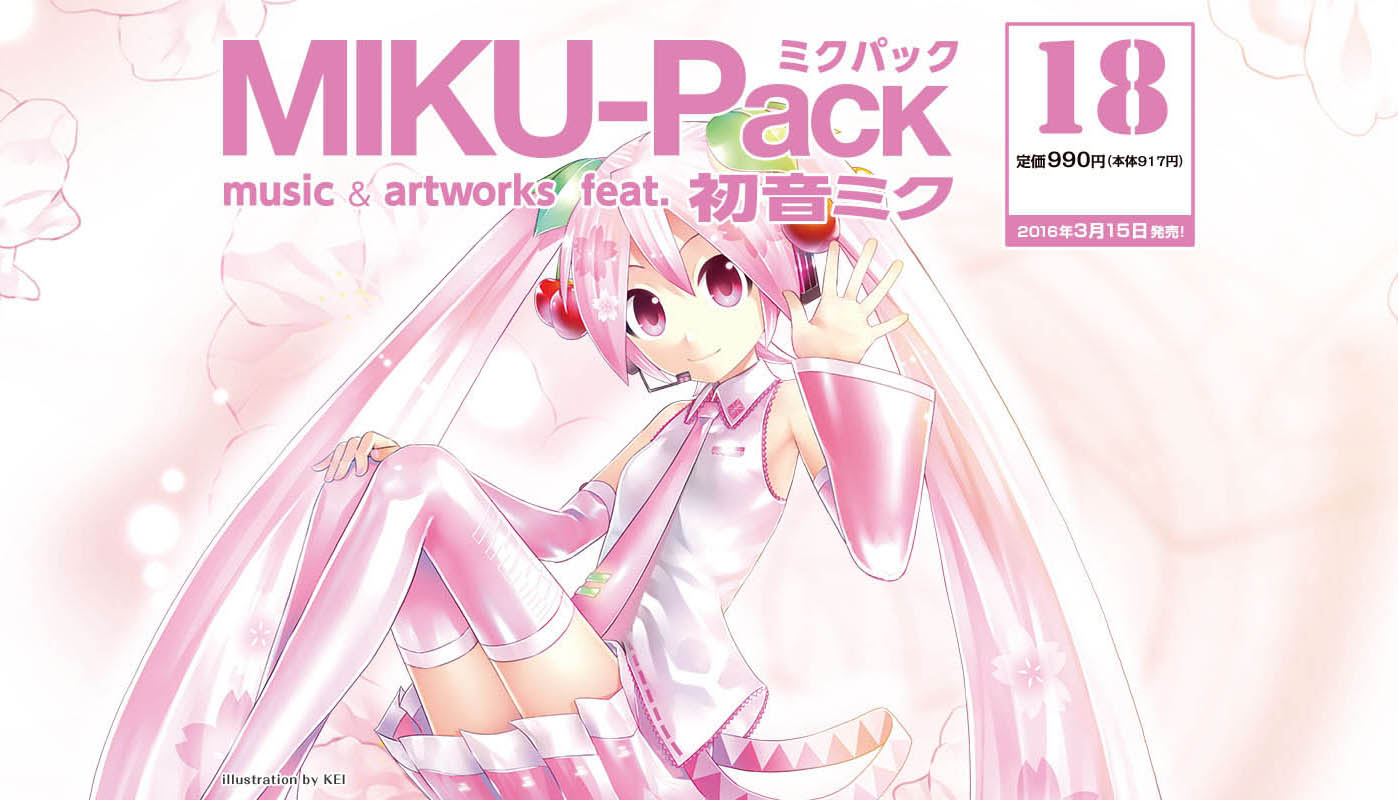 MIKU-Pack is a monthly music and art magazine featuring Hatsune Miku, and is published by Ascii Media Works. The magazine is now available for purchase internationally via CDJapan for 917 Yen.

This issue does not come with a CD, and is the last scheduled release in the MIKU-Pack series. Future issues will release on more special occasions, such as special events.

Below is a gallery showing a few contents inside this month’s issue. 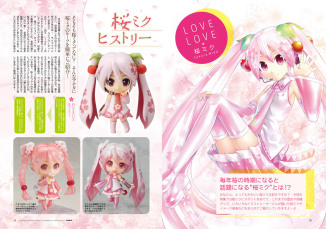 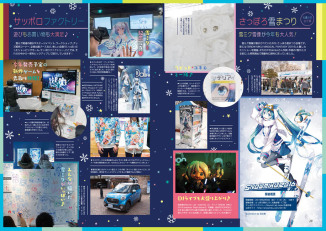 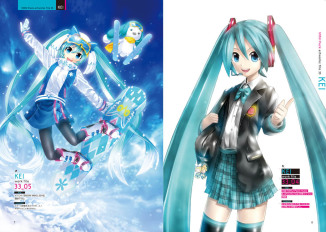 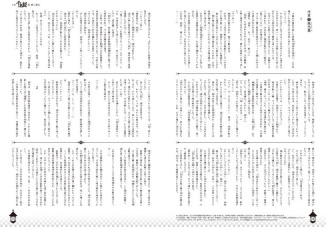