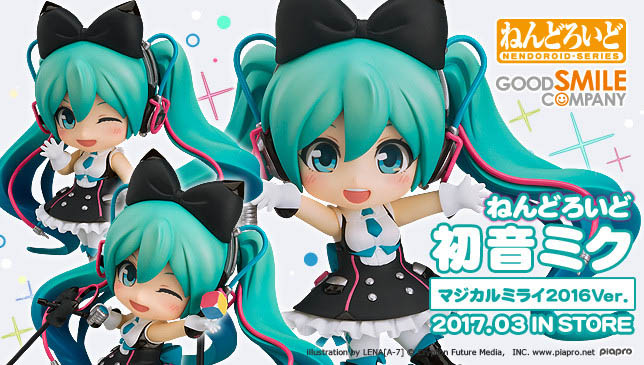 From the ‘Character Vocal Series 01:Hatsune Miku’ comes a Nendoroid of Hatsune Miku wearing her outfit from the main illustration of the Magical Mirai 2016 event! She comes with both a smiling face plate as if happily singing as well as a cute winking face plate. A microphone stand as well as the ‘Cube’ from her illustration are also included as optional parts.
Enjoy the adorable, futuristic Miku illustrated by LENA[A-7] in Nendoroid size!

Preorder for the nendoroid will be available until October 5th at 12:00 JST, with the release date scheduled for March next year. She comes with a smiling face plate as well as a winking face plate, with optional accessories as a microphone stand and the Magical Mirai “Cube”. Additionally, preorders at Goodsmile Online Shop will come with a special round base as a bonus.

Below is a gallery of the Nendoroid included with the special round base bonus.

UPDATE: Review of the Nendoroid is now up on Kahotan’s blog!
http://mikatan.goodsmile.info/en/2016/09/08/nendoroid-hatsune-miku-magical-mirai-2016-ver/ 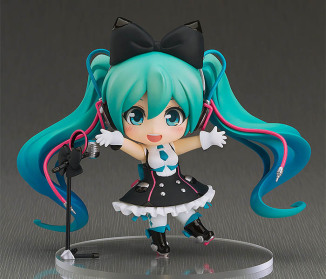 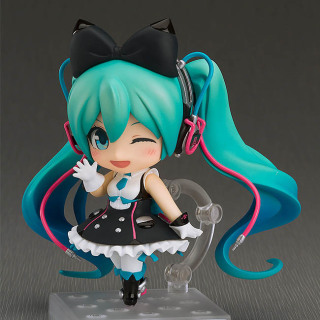 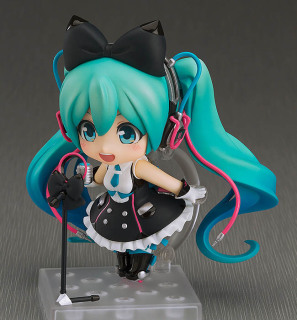 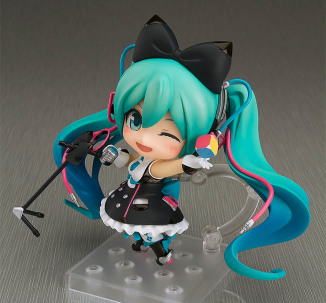 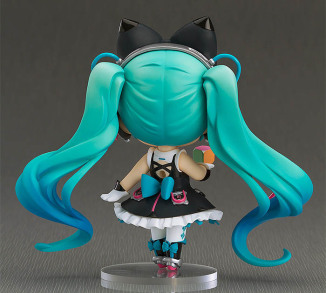 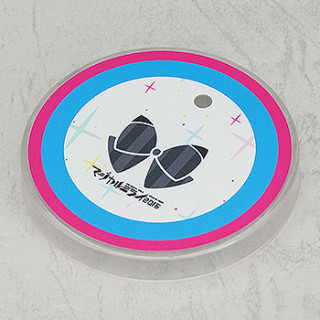