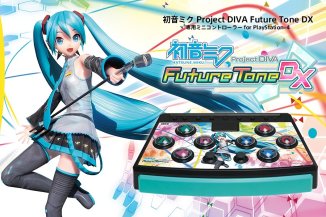 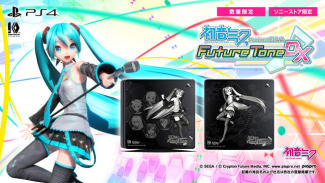 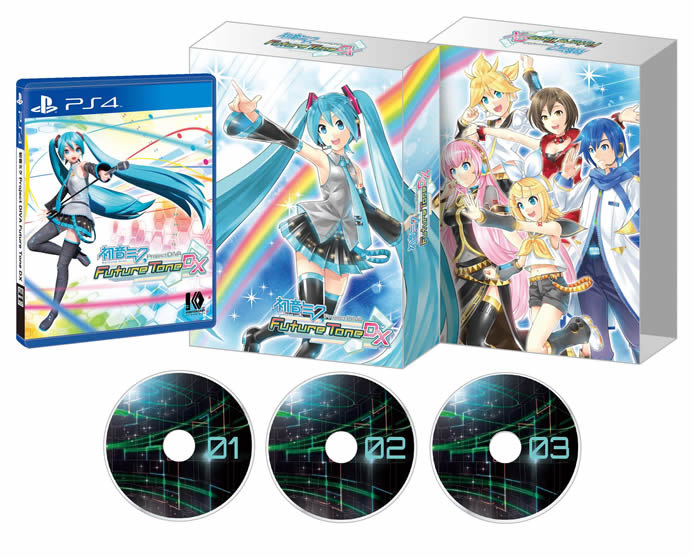 SEGA released a news update regarding the special limited edition packaging artwork for Hatsune Miku: Project Diva Future Tone DX! The packaging artwork comes courtesy of KEI, featuring all six Cryptonloids on the package cover. The sleeve of the blu-ray disk included inside the package will feature a modified version of the cover art, with Miku sporting the 10th Anniversary themed design with the colorful bow and dress! 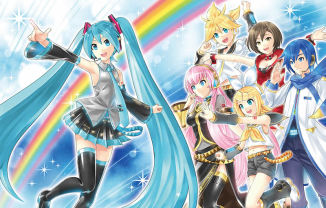 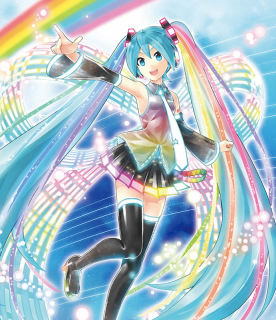 The contents of the bonus music disks have also been detailed, with a total of 227 songs included!

The Blu-Ray and music disk extras are limited to the preorder/first press batches of Project Diva Future Tone DX, so make sure to preorder if you want all the benefits! The extected release is November 22nd, 2017 for the PlayStation 4. News of this release coming westward is still TBA.

Grab the game at the following sites: 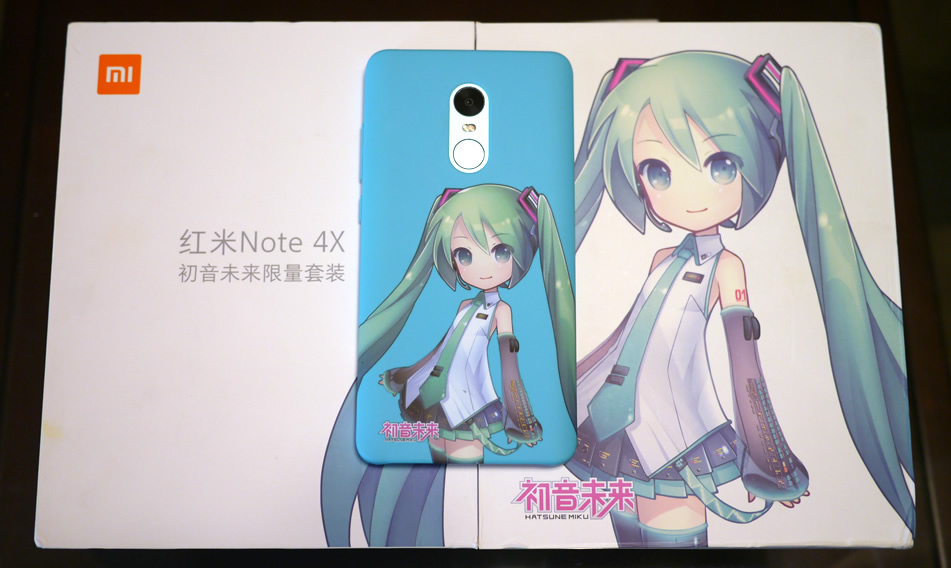 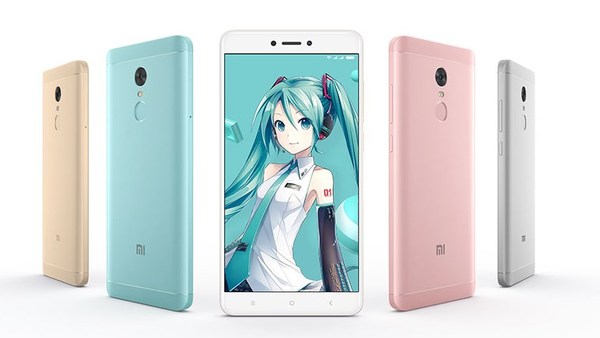 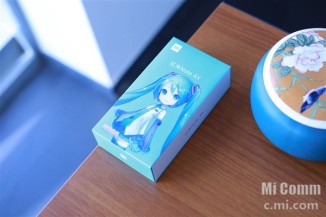 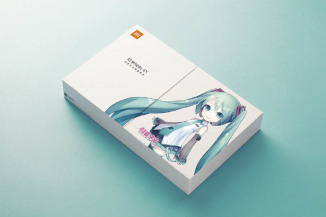 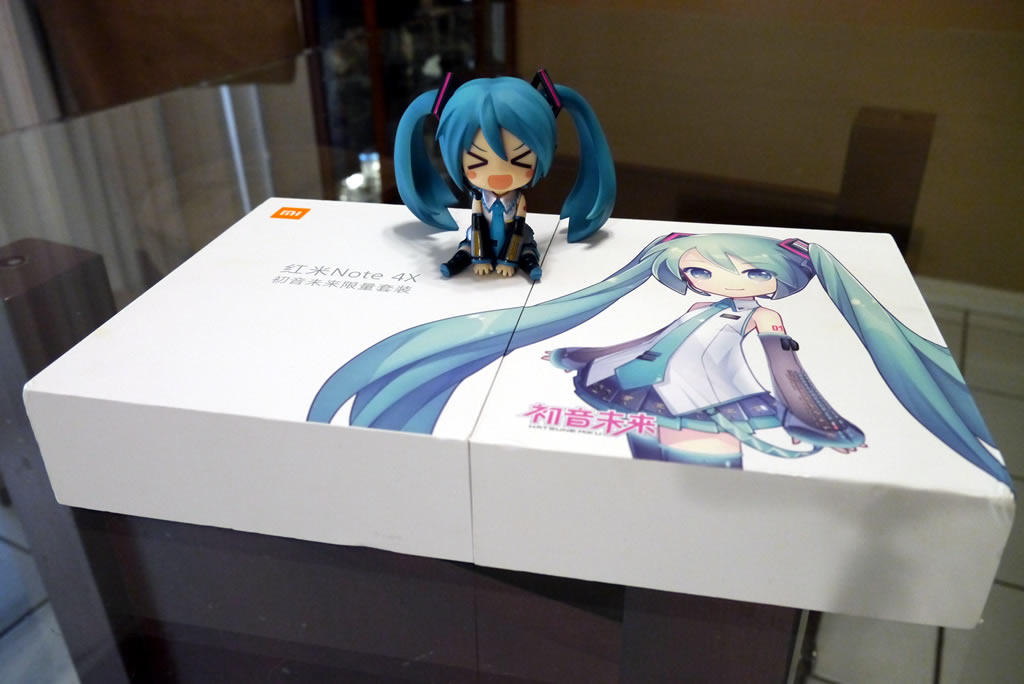 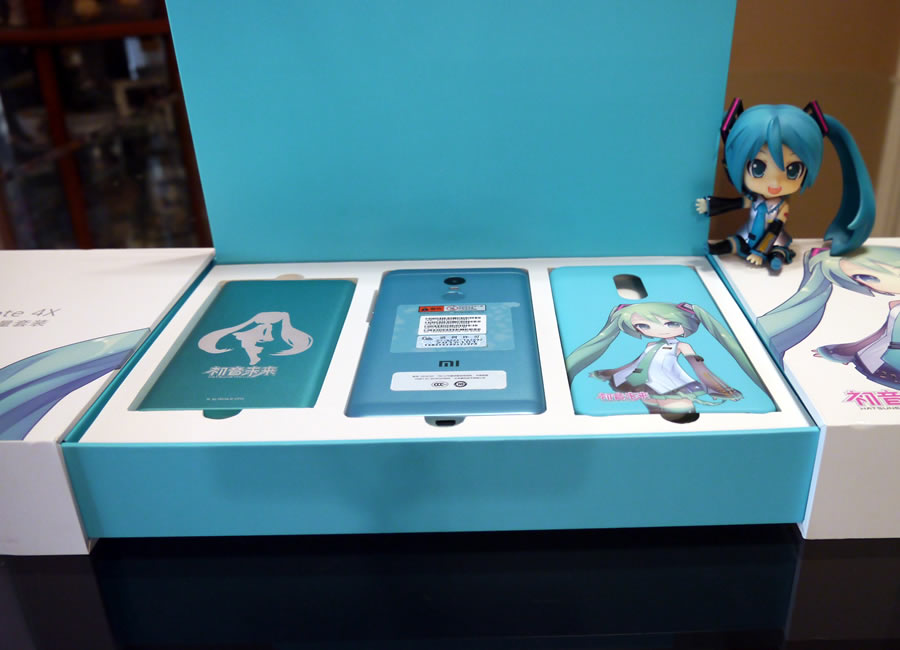 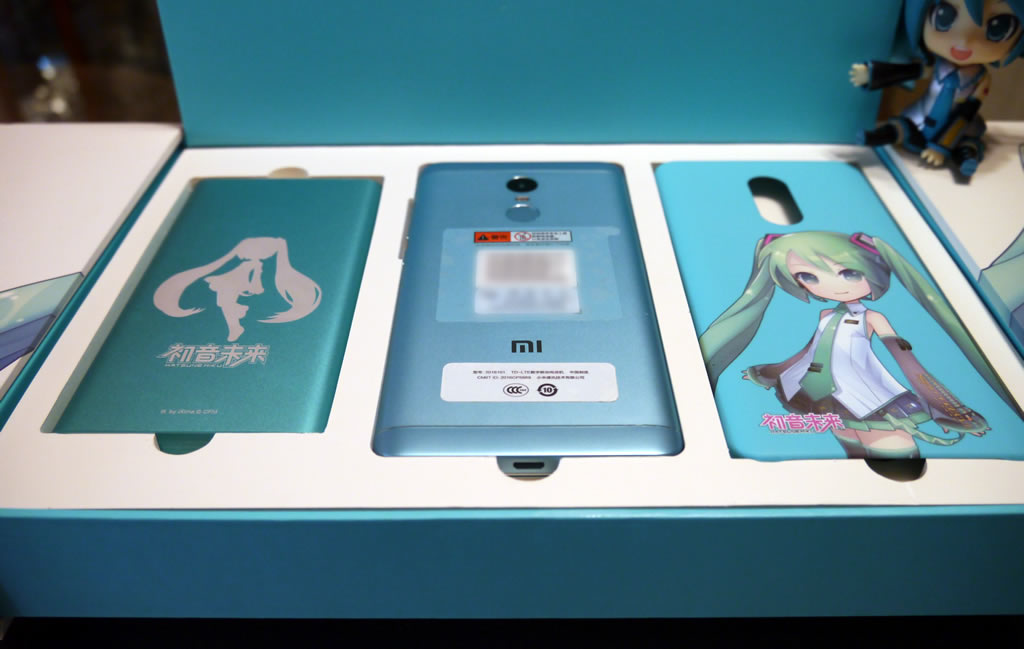 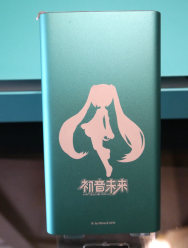 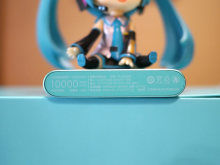 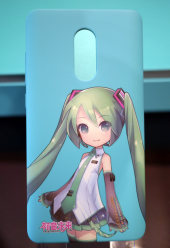 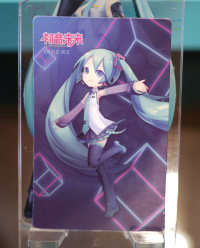 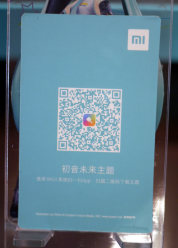 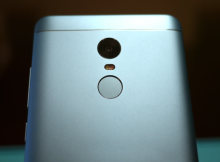 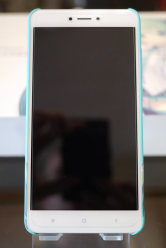 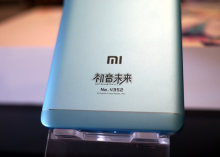 The Miku Expo Let’s Go pledge music campaign was a pretty big success, reaching 387% of its project goal! One of the most popular items in the campaign by far, however, was the Hatsune Miku Expo 2016 E.P. album, which has even been selling out at other online and book store retailers, such as Kinokuniya.

If you were hoping for another chance of getting your own copy, our friends at CDJapan still have a stock of 24 limited edition copies (at the time of writing) remaining! These obviously wont be around too much longer.

If you haven’t seen the official music video for “Blue Star”, check it out below from the official Hatsune Miku YouTube channel!