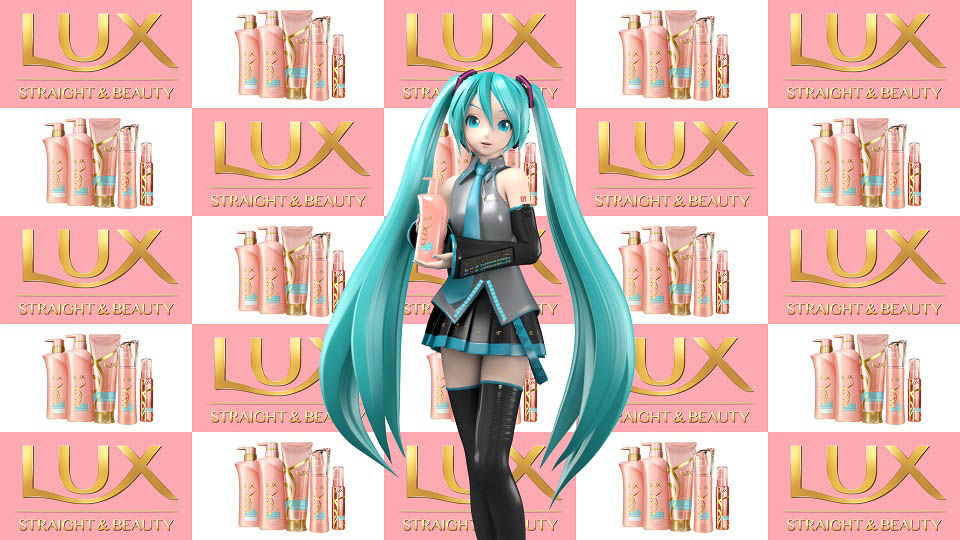 Image via the CM announcement video

Hatsune Miku has been announced to star in a 60-second Lux commercial scheduled for release on August 30th. The CM aims to promote the new shampoo & conditioner series in line “Lux Super Rich Shine Straight & Beauty”, and will feature the theme song “Future Overture (LUX Ver.)” by Mitchie M.

Below are teaser images from the commercial starring Miku, as well as Scarlett Johansson. 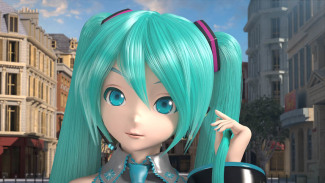 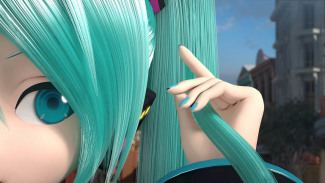 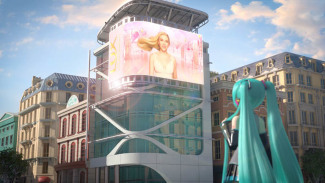 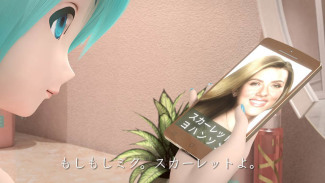