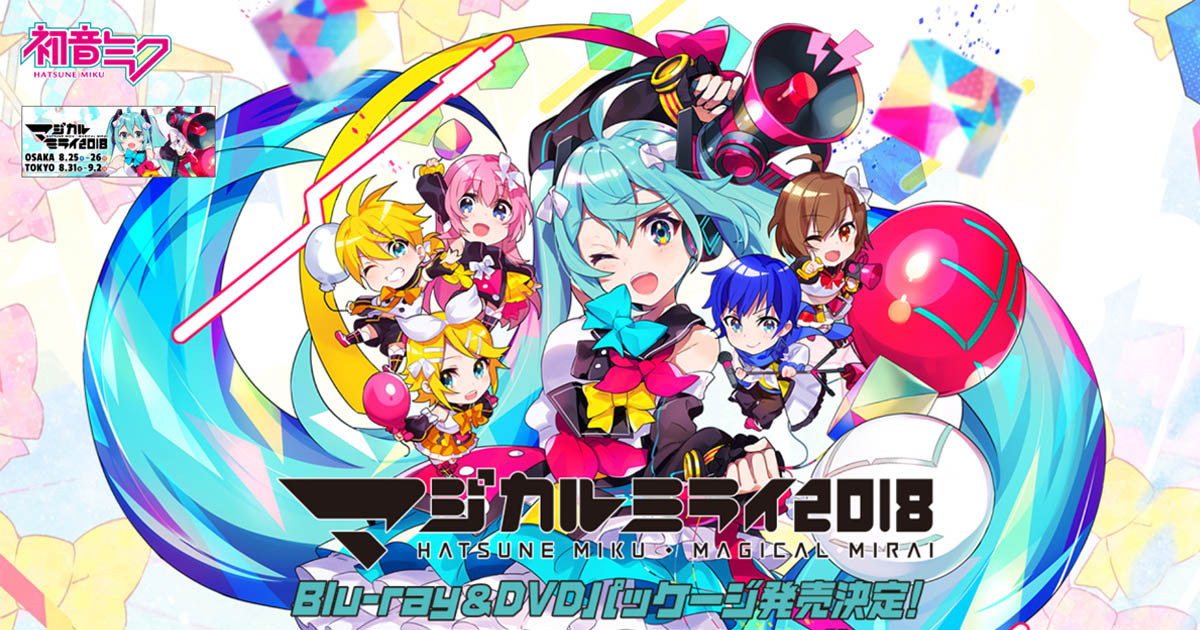 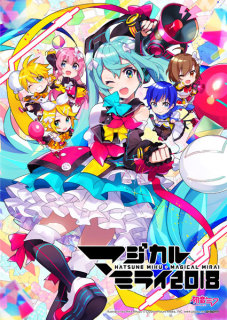 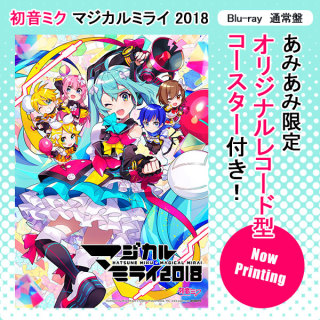 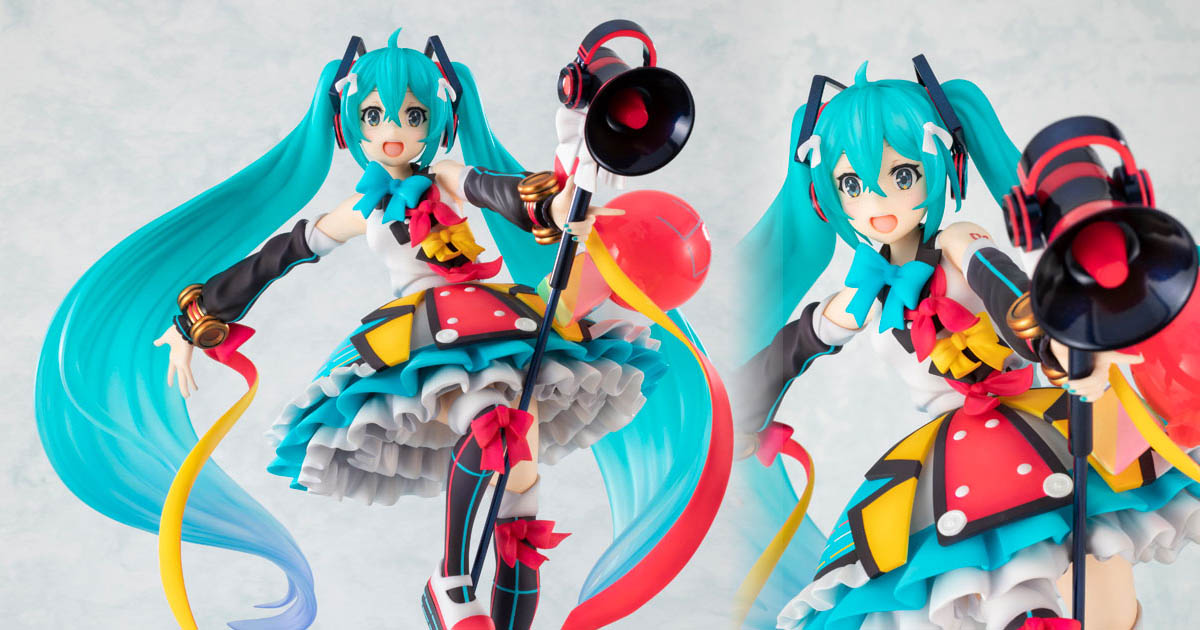 Previously exclusive to Japan, the Hatsune Miku: Magical Mirai 2018 1/7 scale figure are now open for international preorder! Based on the main visual by Mika Pikazo, the figure by F:NEX offers the vibrant Magical Mirai Miku in a comfortably 1/7 scale. She’s priced at 17,064 yen on AmiAmi, and will be released in July next year.

Visit the official product page on F:NEX for the full gallery! 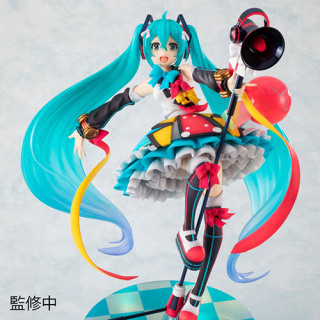 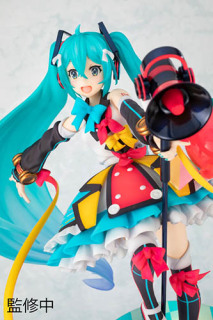 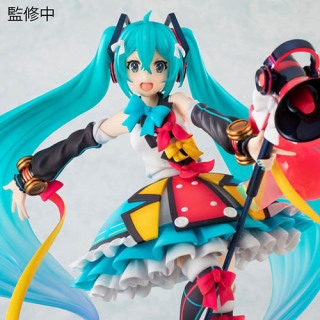 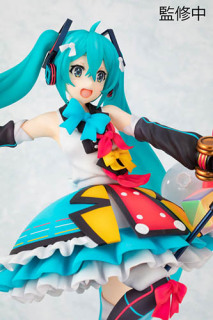 One of the most chaotic aspects of Hatsune Miku: Magical Mirai is definitely finding where you have to go to get certain goods at the exhibitions. One fan named R.J on Twitter made visual maps showing which official goods will be available at which booths for both the Osaka and Tokyo locations! Larger versions of the maps are also linked for download.

Kudos to R.J for putting this together! Magical Mirai 2018 Official Site → https://magicalmirai.com/2018/ 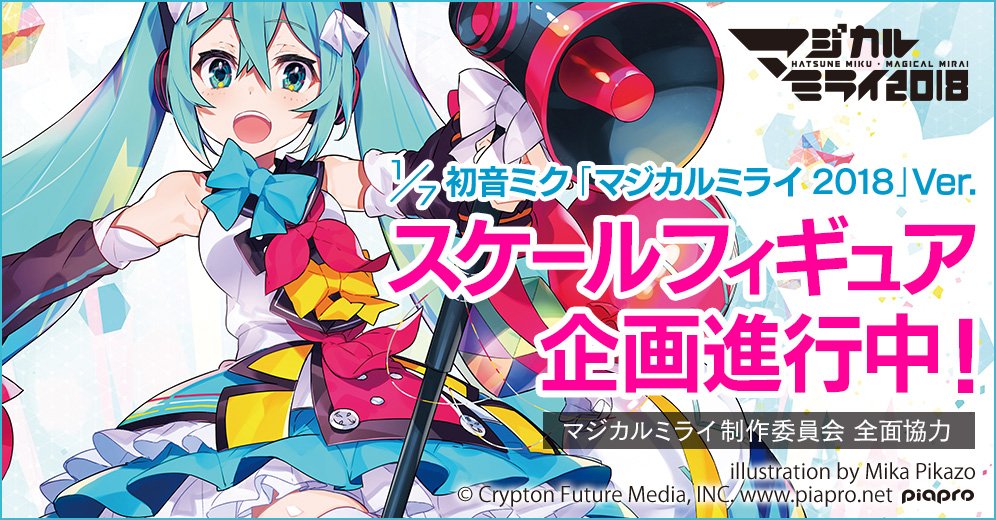 F:NEX announced they will begin reservations on August 25th, also the same day that Magical Mirai 2018 will begin in Osaka. Preorders will also be available from their booths at the exhibition, where you can obtain a preorder exclusive backdrop for displaying with the figure!

It is hinted a figure prototype might be on display at the event, so keep an eye for that news. Pricing info is due at a later date!

The song itself is a real blast of Electro-House and Rap styles, and definitely contributes to the talked-about “High Energy” song changes we can expect at this year’s Magical Mirai events. You can also expect to hear this song in-concert! Check out the official music video above.