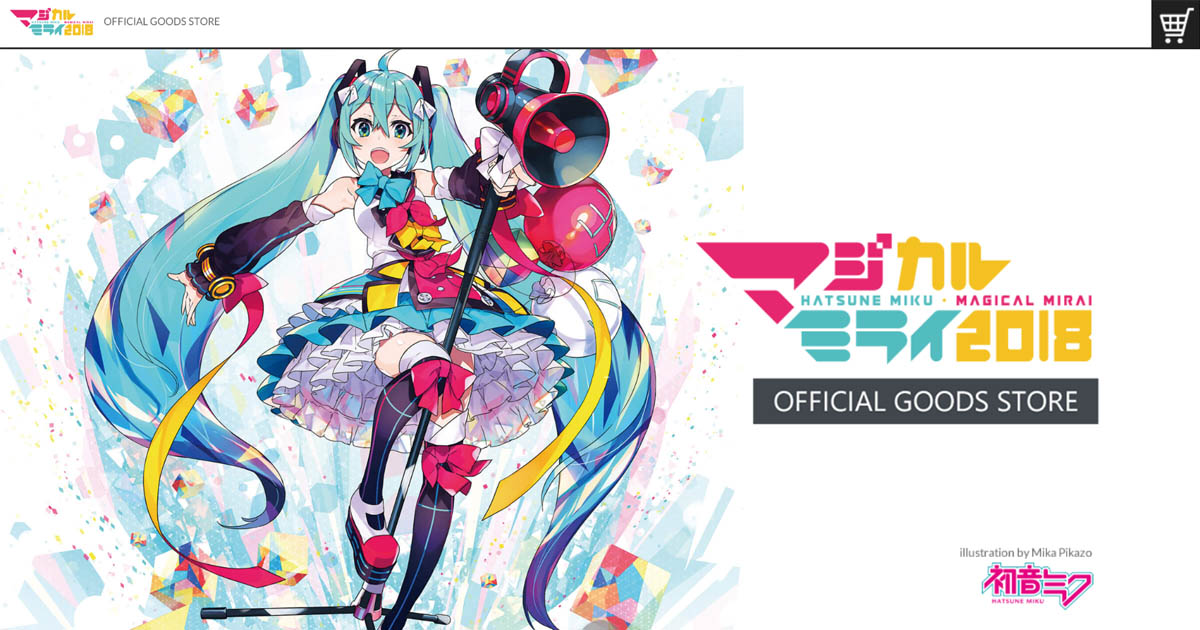 If you were unable to make it to the Hatsune Miku: Magical Mirai 2018 this year, or perhaps miss some goods you had an eye on, we’re more than excited to share that the newly announced Hatsune Miku official goods store may have what you look for. The opportunity is now! 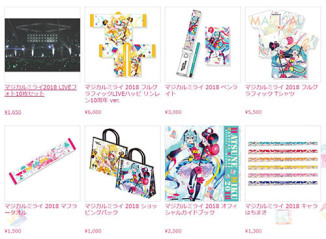 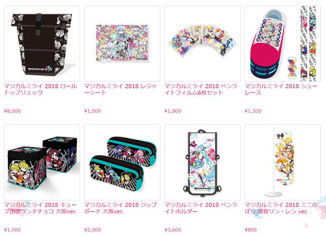 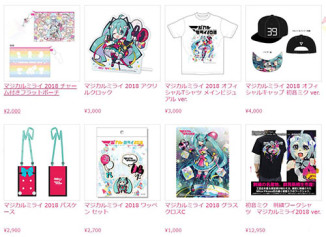 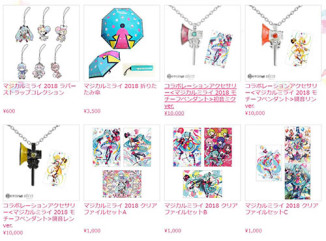 Orders will be open until December 21st at 17:00 JST or until they’re sold out, with the only exception being the photo set that’s open for order in many rounds. All shirts are measured in Japanese sizes, and are offset by 1 size compared to U.S. sizes. Shipping cost may varies.

Hatsune Miku: Magical Mirai 2018 was a great success with over 40,000 visitors from Japan and overseas alike. Missed out the event this year? The next Magical Mirai had already been for Osaka and Tokyo in August~September next year. More information will be available soon.