Sony has announced the limited edition h.ear on MDR-100A Hatsune Miku edition headphones for exhibition at the associated Sony store and Magical Mirai this year on September 9th~11th. The headphones come in two editions: MIKU MODEL in bright blue-green and PRODUCER MODEL in Bordeaux pink. Each features an original box art by the artist iXima, the official illustrator behind Hatsune Miku V3 and Hatsune Miku V4X.

Sales are scheduled for September 12th at 11:00 JST on Sony store JP.

Below is a gallery of the two headphones. 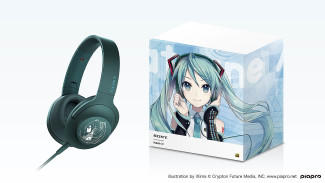 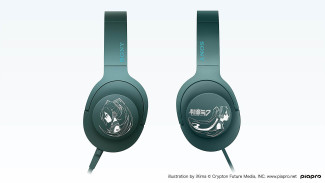 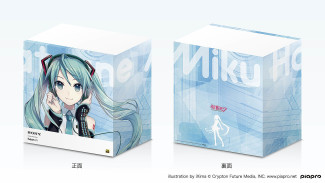 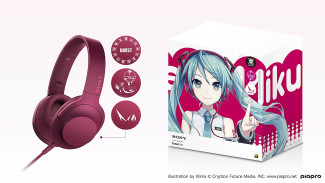 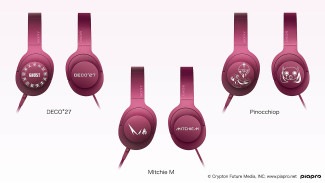 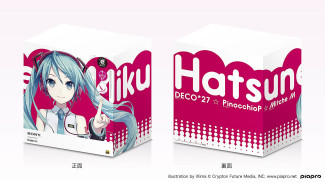