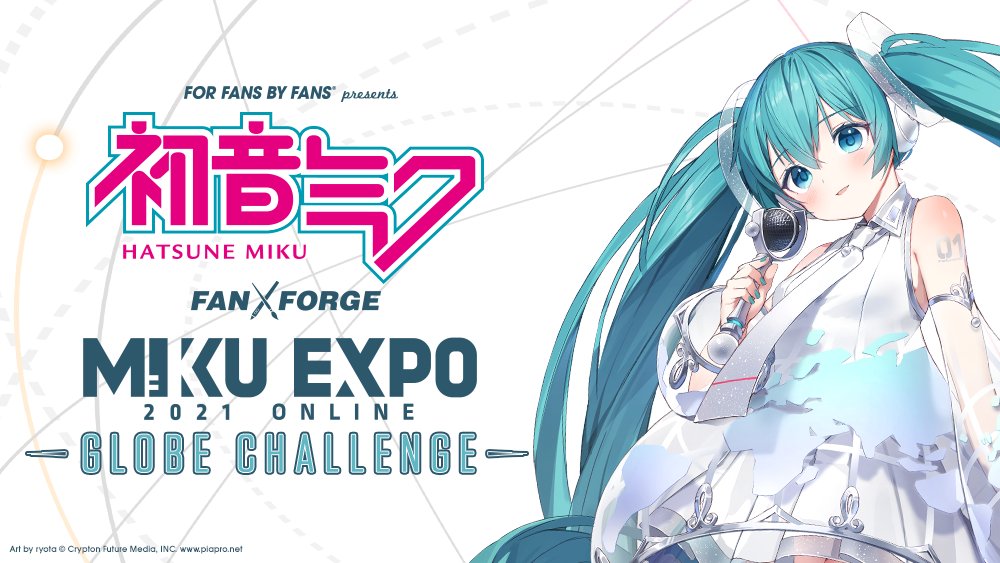 The next Miku Expo inspired Fan Forge from For Fans By Fans is up and running, and accepting art entries from all over the world! Your artworks, if selected, could be used for shirts, wallets, backpacks, and other collectables. 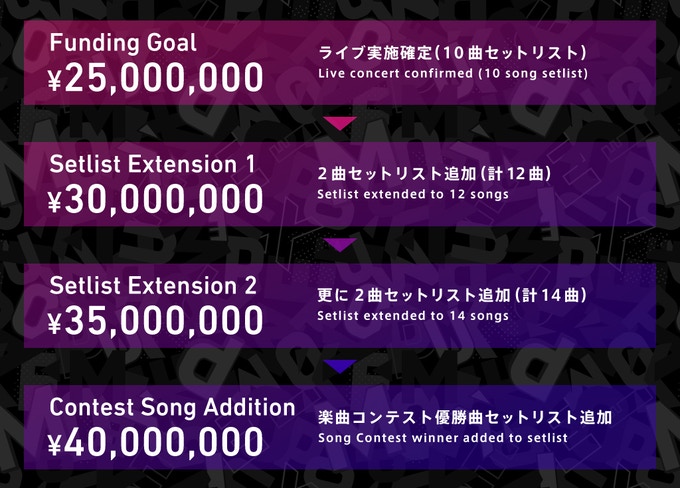 Crypton Future Media has announced plans via their official Miku Expo Twitter account to launch a crowdfunding campaign to power the next Miku Expo event in 2021, which will be held online. The event will be made free to all viewers, but seeks to use crowdfunding to bring the best online experience possible using the latest technologies.

Exhibitions and work shops will also be held online this time around to create a safe but fun environment for participants from all over the world. Crowdfunding for the event is expected to begin Mid-November of 2020. More info on this is expected to be announced at a later date, so stay tuned!

#MIKUEXPO2021 🎉🎉
In November we will be launching a crowdfunding campaign for “HATSUNE MIKU EXPO 2021 Online,” the first ever online version of the MIKU EXPO live concert. The show itself will be streamed for free! pic.twitter.com/Opg4WCR1hG

As Coachella and Hatsune Miku's appearance at the festival has been postponed, the MIKU EXPO 2020 USA & Canada tour dates are being reconsidered as well; please stay tuned for further information soon. https://t.co/ArFM2415Bd

Due to recent Coronavirus (COVID-19) outbreak concerns around the globe, and now in the southern region of California, it has been announced that the Coachella Valley Music and Arts Festival is being postponed to October 2020, for the weekends of the 16th and 23rd. Hatsune Miku’s appearance at the event will be postponed as well until these dates.

In further consideration of public health and safety, potential postponement of the Miku Expo 2020 USA & Canada tour is being considered. All we can do from this point is wait to see the decisions that will be made. Stay safe, everyone!

The results are now in for the Miku Expo 5th anniversary song contest! Congratulations to the Grand Prize winner “AlexTrip Sands“, the two runner-ups “Turbo” and “potatoTeto“, and one honorable mention “Lorenly“! This year’s song contest accepts songs in any languages, so you may find yourself in for a surprise!

Expect the Grand Prize winner on the stage at Miku Expo 2020 European tour in January 2020, and the two runner-ups and one honorable mention via Miku Expo 5th anniversary song contest SONOCA. Stay tuned for more info!