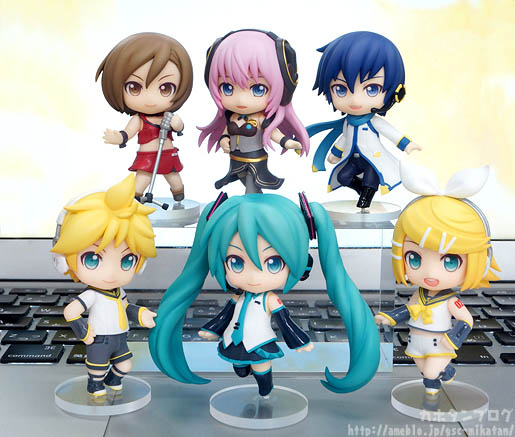 Each stands at 65mm tall, slightly smaller than the standard Nendoroid height of 10cm.

Preorders will be available starting from March 15th, with prices and release dates to be announced on the same date. Preorders of a complete set will come with a special Nendoroid Petite-sized wing part as a bonus.

Below is a gallery provided by Kahotan’s review including the secret character. 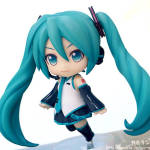 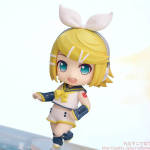 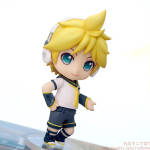 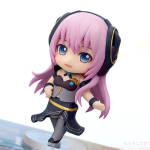 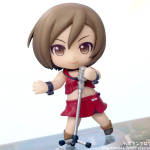 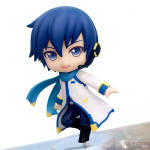 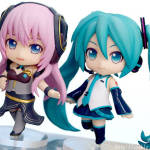 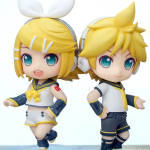 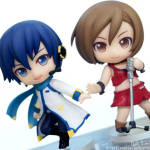 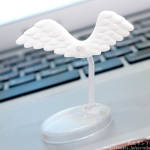 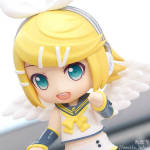 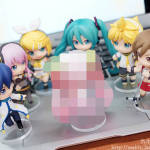 This year’s Winter Wonder Festival has shown many fascinating reveals and new upcoming figure releases. We’ve gathered in this article all the official figure announcements today.

In addition to the figure news, Goodsmile Racing has revealed an all-new Mercedes AMG GT3 (2016 model) design for their next season. Unfortunately the car did not arrive on time and will instead make appearance on next Sunday.

Also released today is the Hatsune Miku by iDoll x Nendoroid concept movie featuring the song “Hajimete no Oto” by malo. She can also be seen at her booth in Winter Wonder Festival 2016 today:


Below is a gallery of official photos and photos courtesy of @figsoku and @t_minatsuki on Twitter. 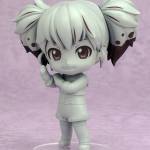 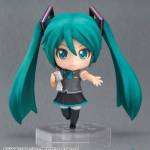 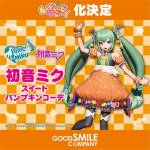 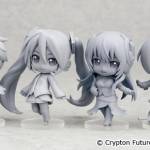 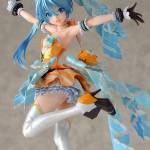 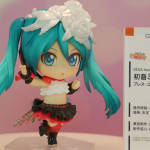 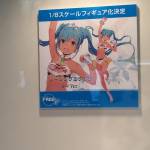 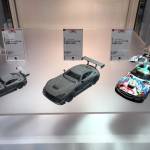 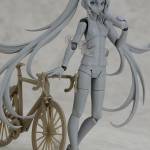 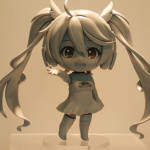 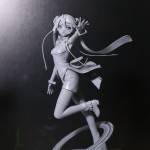 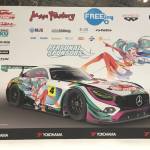