It’s looking like Hatsune Miku Expo 2020 might become “Miku Expo 2021” at the rate things are progressing. The Los Angeles show, which had already been rescheduled to October 18th at the Shrine Auditorium, appears to have been rescheduled once again to April 13th, 2021. While not yet announced on any official Hatsune Miku social media outlets, the new date is now confirmed on the AXS ticketing site, as well as in emails sent to ticket buyers.

It is unknown at this time if the other event locations will follow with similar delays, or if they will remain unchanged. We’ll be sure to post about it if anything else changes.

If you already purchased tickets for Los Angeles, you should have received an email about the rescheduled event date. If you haven’t purchased yet, tickets are still available. 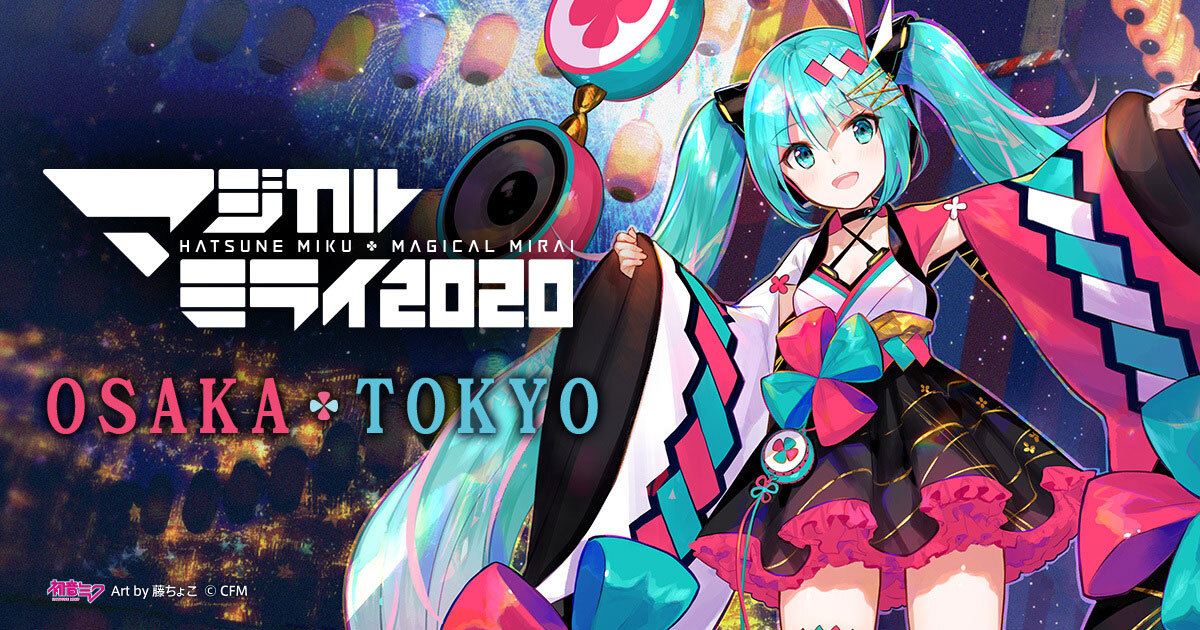 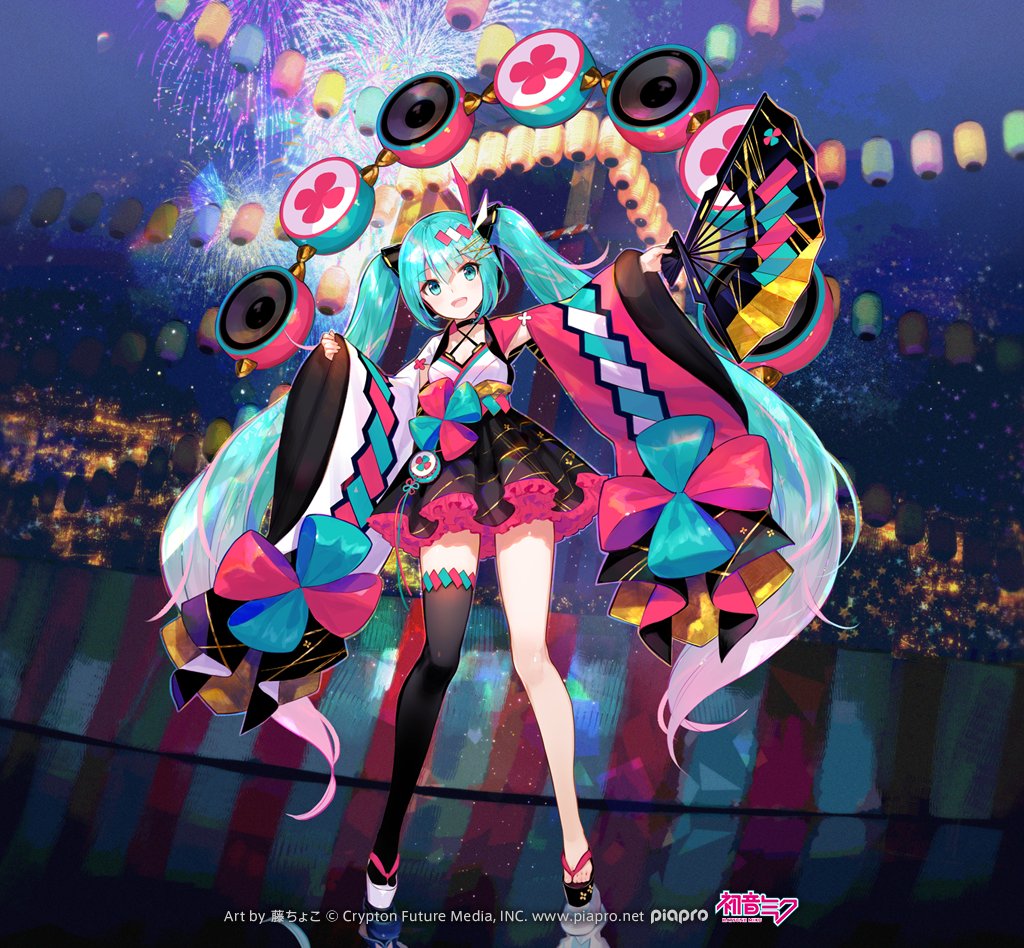 Following recent developments and in consideration of the safety and well-being of Miku's fans and touring staff amidst the COVID-19 outbreak, #MIKUEXPO2020 USA & Canada is in the process of being rescheduled. https://t.co/dOxO6KY4N0 pic.twitter.com/NfSDfgGx3F

As was previously hinted, there is now official confirmation that the Hatsune Miku Expo 2020 USA & Canada tour for this Spring is being postponed to a later, currently undecided time. Many other large gatherings and events have been suspended or delayed due to Coronavirus concerns, so this delay was inevitable until we see some sort of improvement in the situation globally. The health and safety of everyone is a priority!

Further postponement and ticket details for those that have purchased concert tickets are also due to be announced later via the official Miku Expo Twitter, or the official site. We hope for options to either transfer or refund tickets to be available, but we’ll have to wait to find out.