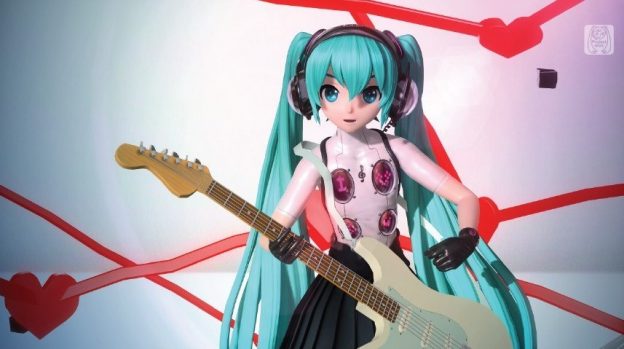 Sega has announced the Hatsune Miku collaboration model from Persona 4: Dancing All Night for release in Project DIVA X, Project DIVA Future Tone, and Project DIVA Arcade Future Tone. Each will has the module release at separate dates of their own.

The module will also be available on Project DIVA Arcade Future Tone for 300 VP (Vocaloid Points). 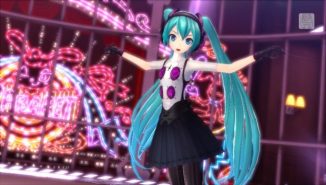 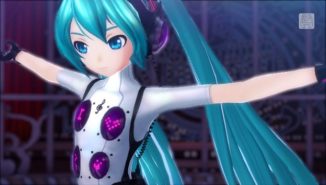 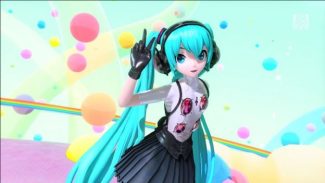 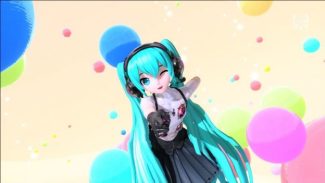 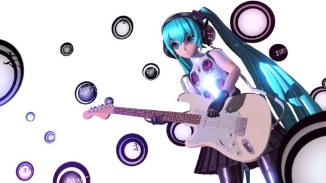 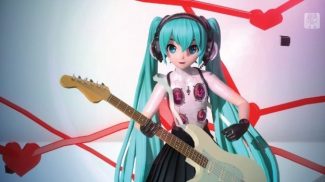