The Snow Miku 2019 theme song is finally here. Titled “Ai” by DECO*27, the lovely music video is now online on the official Hatsune Miku Youtube channel. Illustration and movie courtesy of konekomari. Check out the music video now on Youtube, or watch it on Nicovideo! 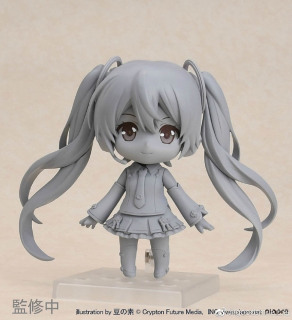 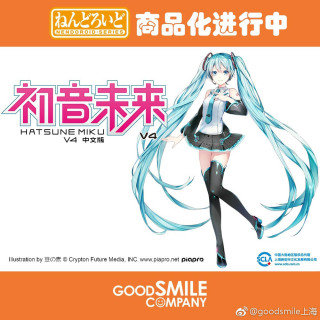 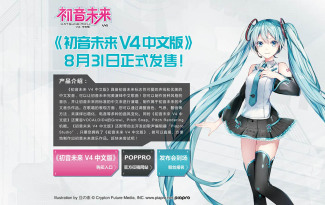