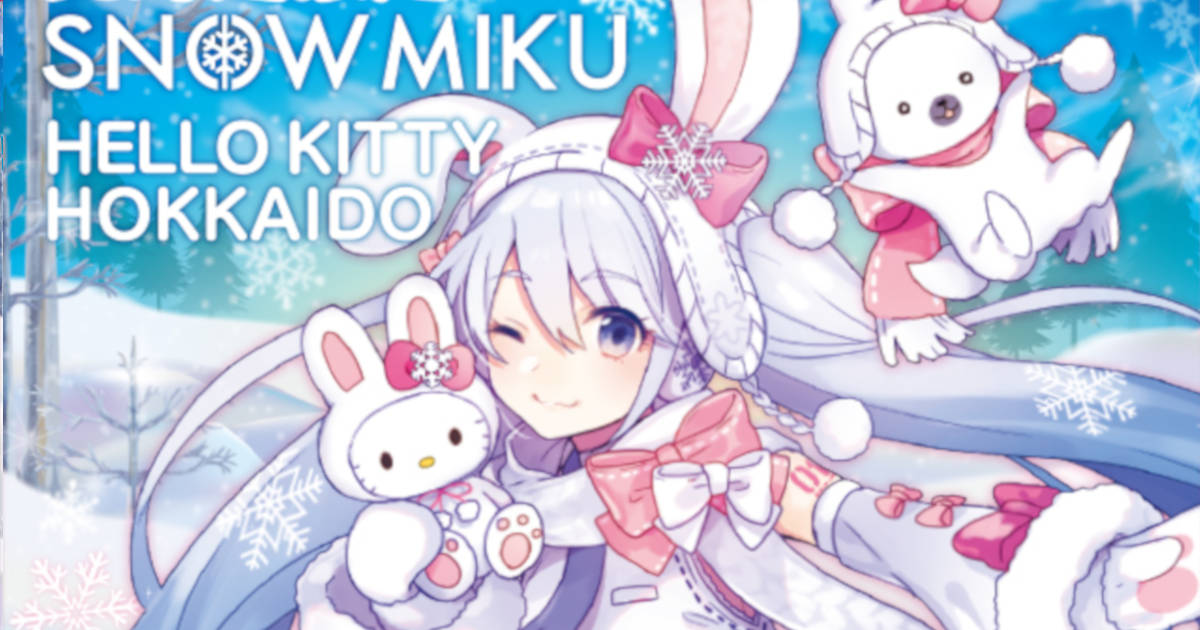 Following the well-received feedback from last year’s collaboration, the Snow Miku x Hello Kitty second collaboration has been announced for Hokkaido under an all-new visual by the artist Saine. The collaboration features limited goods release now on sale at souvenir shops all over Hokkaido, including the one and only Snow Miku Sky Town. Limited release goods include exclusive clear files, notepads, can badges, hair rubbers, souvenir bags, and so much more to browse through!

If you’re visiting Hokkaido this year, don’t forget to drop by and look for these adorable souvenirs! 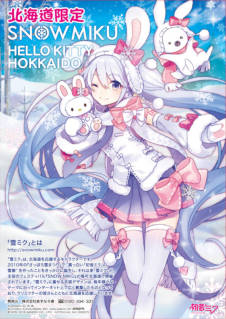 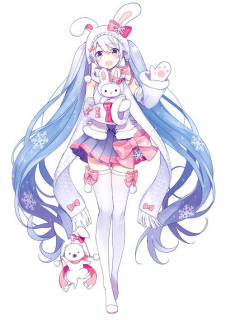 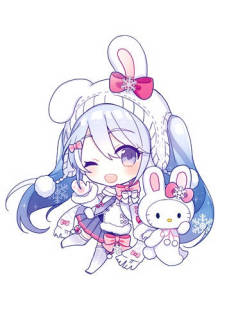 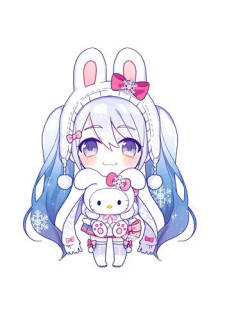 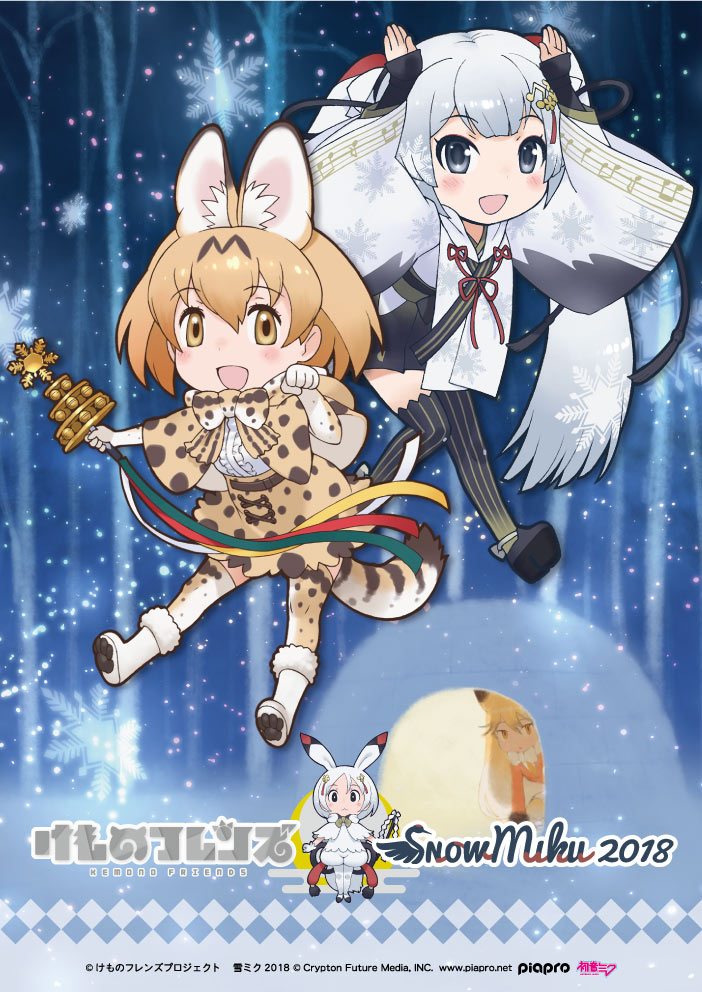 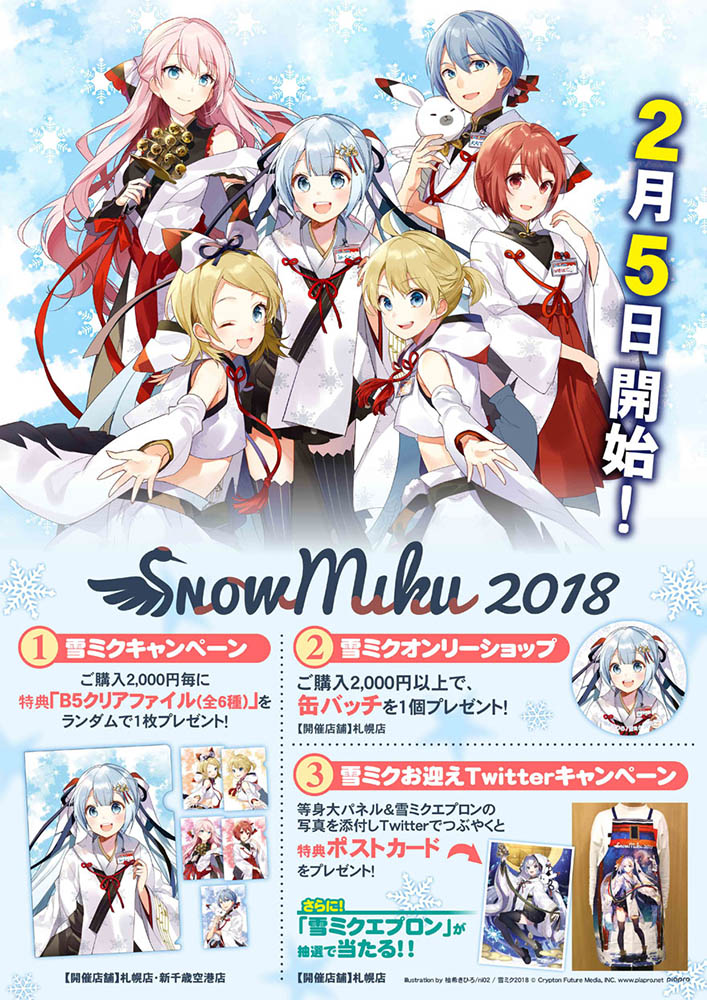 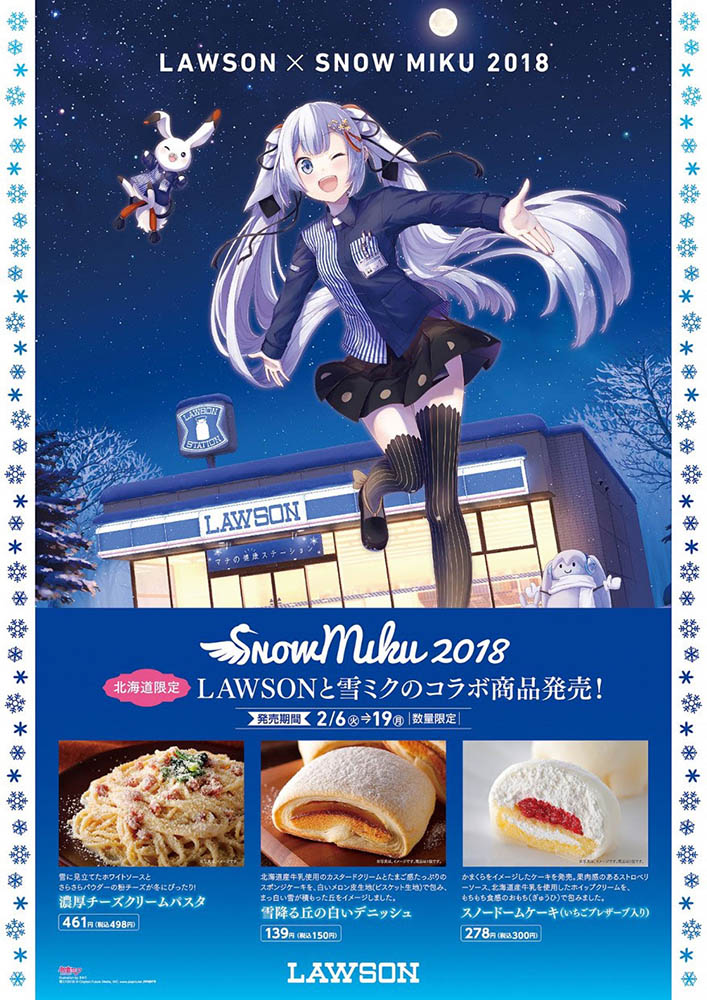 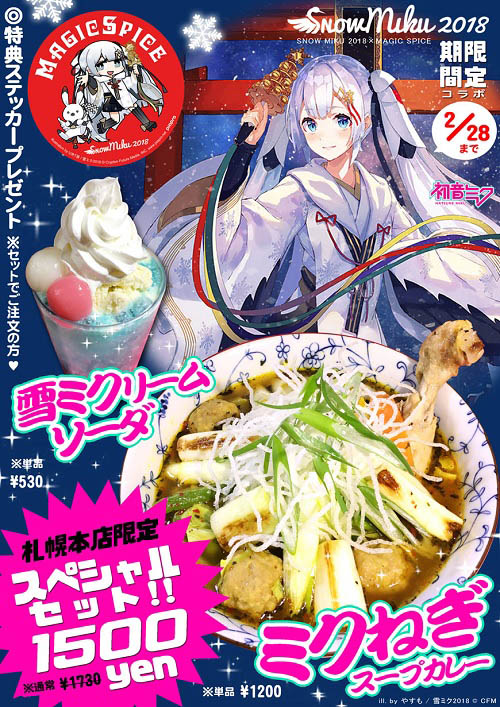 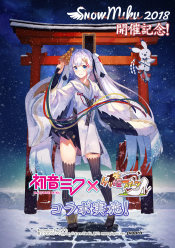 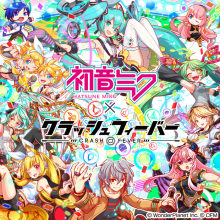 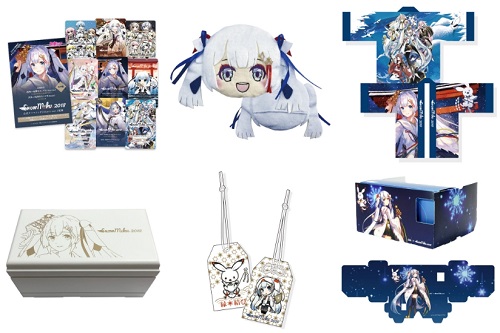 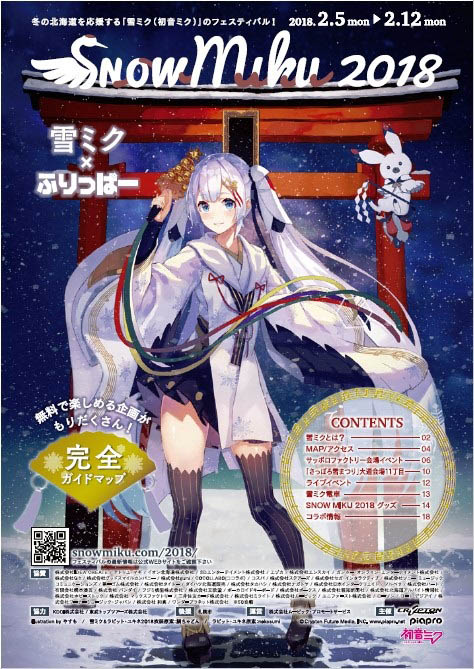 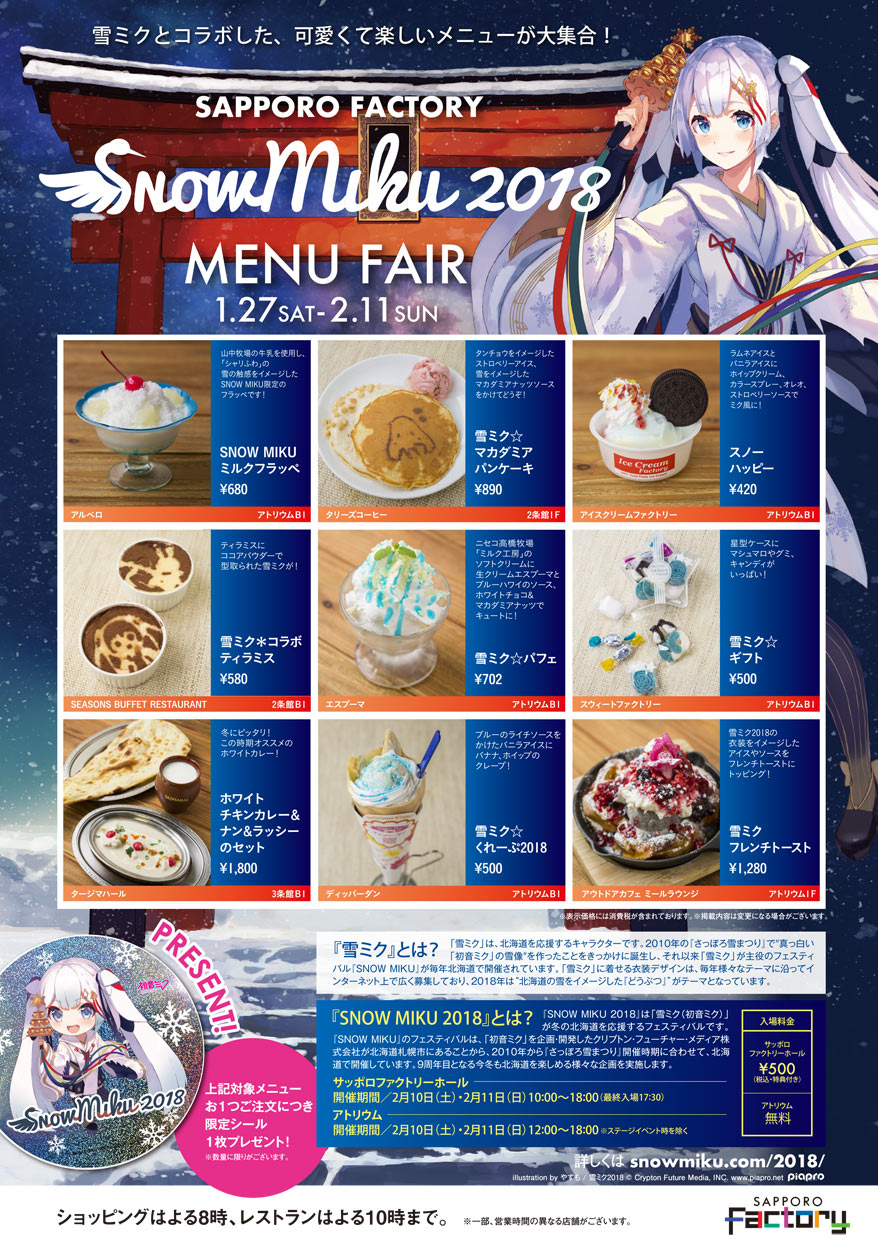 Snow Miku and Hello Kitty Lavender collaboration has been announced to promote Hokkaido, the home town of Snow Miku while also being widely known for its lavender season, starting from late January. The two will be bringing a series of collaboration goods for limited release in Hokkaido featuring the main visual by the artist Sakuragi Kei, including: acrylic stands, acrylic key holders, mirrors, can badges, ballpoint pen, fur keyring tail, fur bag charm, clear file, and note pads.

If you’re visiting Hokkaido or Snow Miku Sky Town during this period, don’t miss out this chance! 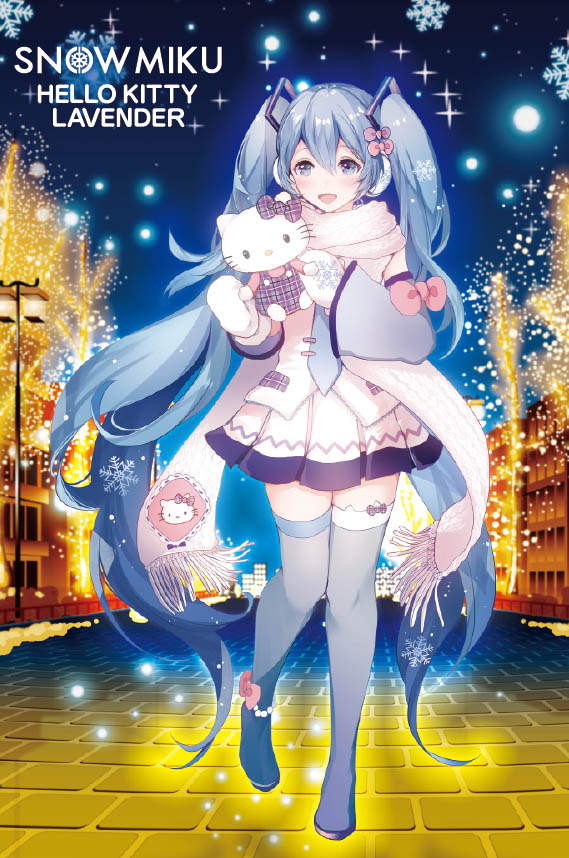 The Snow Miku goods previously exclusive to the Snow Miku Sky Town shop in Sapporo, Japan are now available online! Our partners at Tokyo Otaku Mode have worked with Crypton Future Media to be able to offer them to fans outside Japan. Don’t miss out this chance! 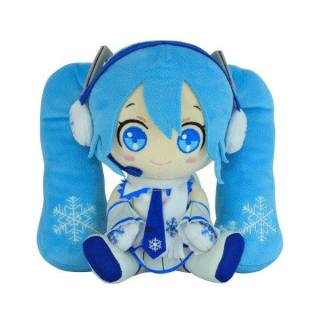 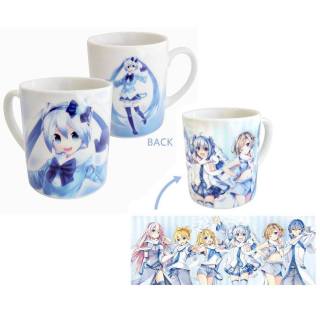 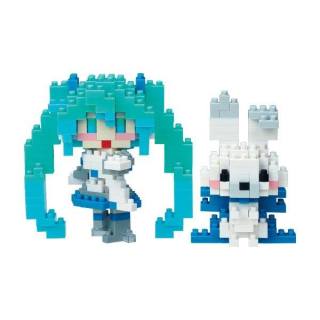 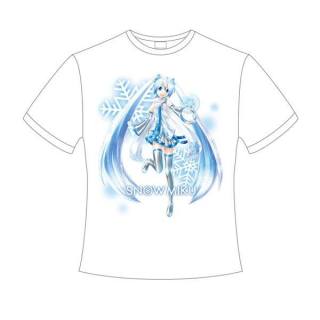 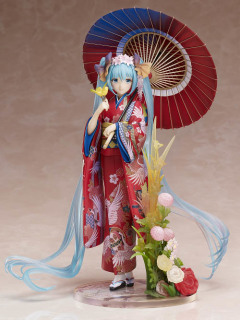