Goodsmile Racing reveals the livery of their Mercedes AMG GT3 Evo they will be racing with for the 2021 Super GT season. Donning the 2021 Racing Miku designed by En Morikura, the team aims for their fourth championship next season. On top of that, the second Racing Miku visual has also been revealed which is displayed on the doors of the car.

Goodsmile Racing has announced that they will take part in the 2021 season of Super GT in the GT300 class. The structure of the team remains the same as before with Goodsmile Company’s President Aki Takanori as the team owner. Former racing driver Ukyo Katayama as the team manager and Kono Takao as the team’s chief engineer. The driver line up remains the same with Nobuteru Taniguchi and Tatsuya Kataoka, and the team will still use the Mercedes AMG GT3 Evo.

A new Racing Miku for 2021 has also been revealed illustrated by En Morikura who is most notable for their character design of the Virtual YouTuber Kizuna AI. 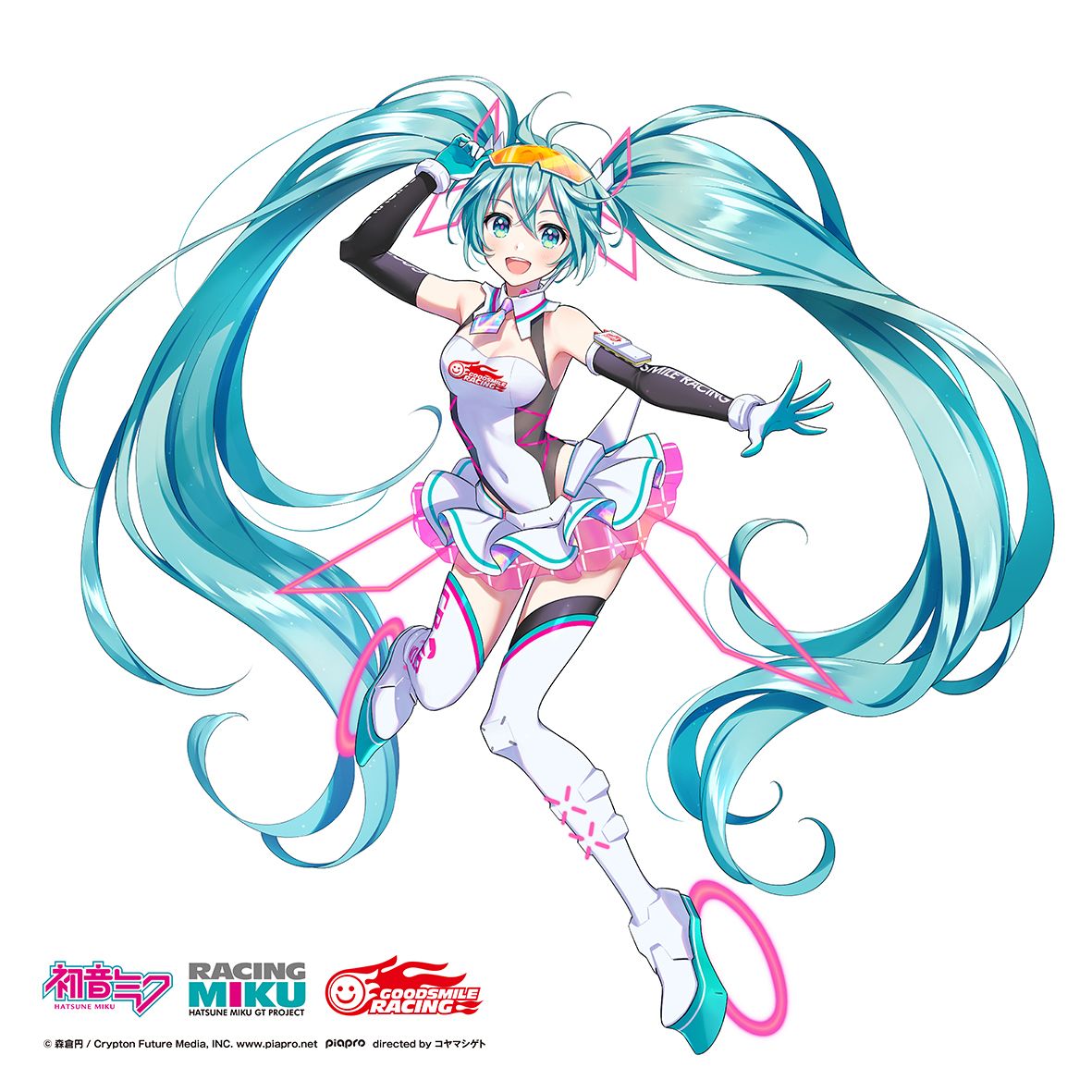 Their website has also been updated and personal sponsors for next year have been opened.

And finally, a line up of Racing Miku 2021 merchandise and more will be on sale at Magical Mirai in Tokyo this weekend from the 18th to 20th of December.