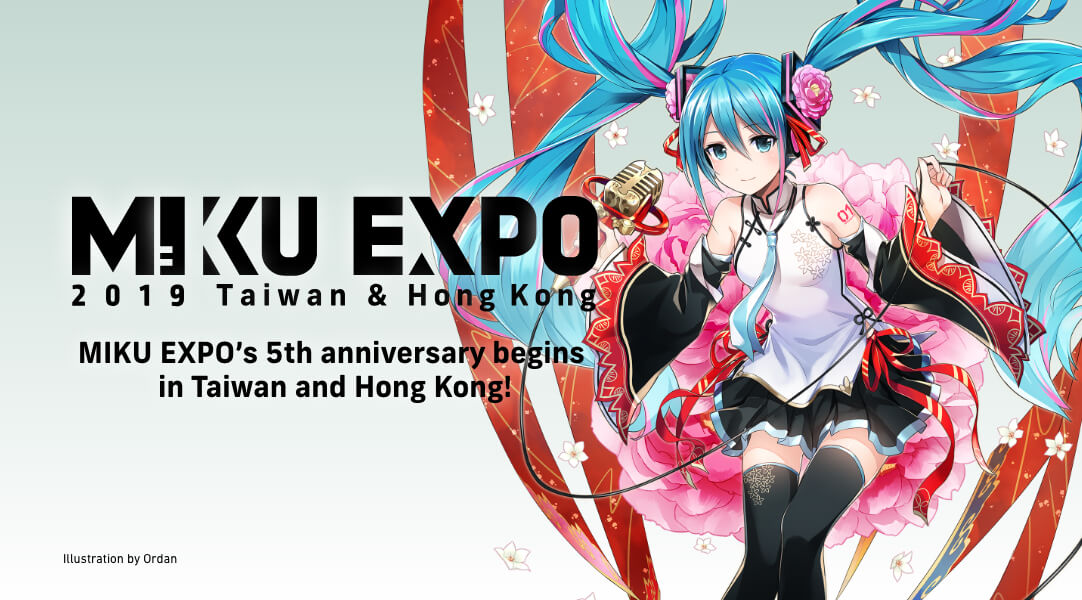 Right after the finale of Miku Expo 2018 Europe’s show in the U.K. last night, Taiwan and Hong Kong were announced as the next locations in line for Miku Expo in 2019! The beautiful main visual artwork for the event was drawn by Ordan.

Taiwan’s show will take place at the New Taipei City Exhibition Hall in Taipei City on May 11th, 2019, while Hong Kong’s show is scheduled for July 27th, 2019 at STAR HALL.

Ticket information is scheduled to be announced at a later date, so stay tuned! 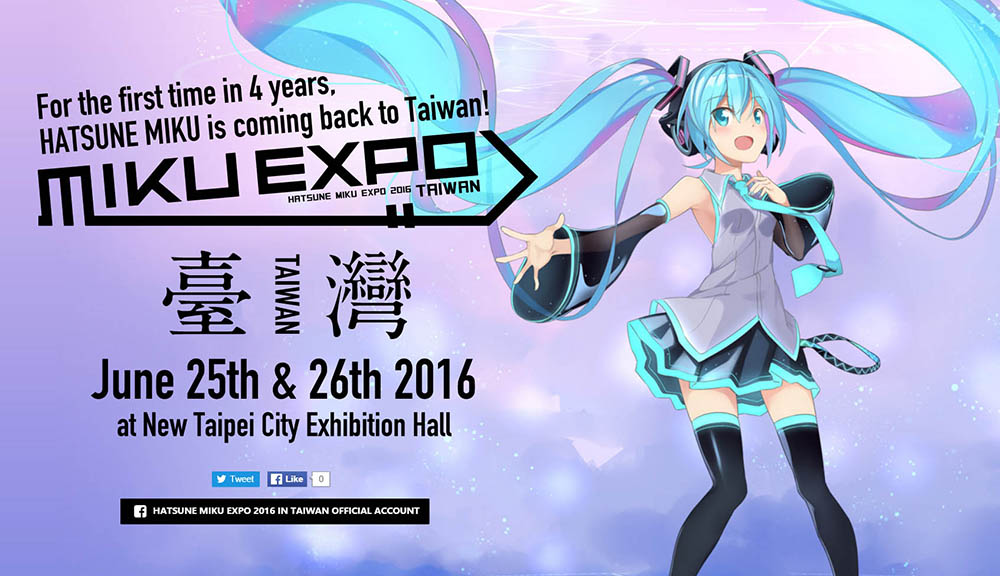 The main visual for MIKU EXPO 2016 in Taiwan has been published! This year is an exciting one as MIKU EXPO hit several locations around the globe starting with Japan in late March to April, North America in late April to May, and Taiwan on June 25th~26th. 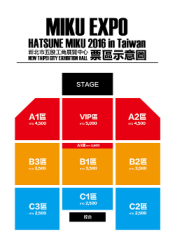 Below is the official MIKU EXPO 2016 in Taiwan commercial released via the official Hatsune Miku Youtube channel.


After nearly 4 years, it looks like Hatsune Miku will be making a return to the stage in Taiwan from June 25th~26th in “Hatsune Miku Expo 2016 in TAIWAN”! Taiwan is the 5th country announced for a visit in this year’s Miku Expo 2016 tour, which leaves the second half of the year open for more surprises. 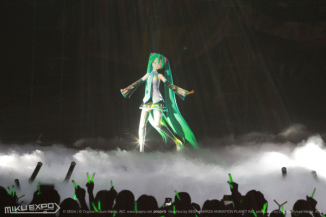 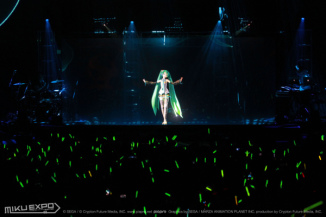 The event’s main activities will be concerts, and a simultaneous Hatsune Miku exhibition. The exhibition plans to feature goods in planning/collaboration with Taiwan creators, DIY workshops, and Taiwan-limited official merchandise.

Concert tickets and event details will be announced after the lunar new year, so stay tuned to the official “Hatsune Miku Expo 2016 in Taiwan” Facebook page!