Taito Toys has announced the latest Hatsune Miku figure in the Seasonal Series to be hitting the arcades in Japan this autumn – the Hatsune Miku 2nd Season Halloween Ver! She is designed by the artist Tama, which some may be more familiar with as the illustrator behind the Snow Miku 2015’s official music video “Snow Fairy Story“. More information to follow soon on the official site. Stay tuned! 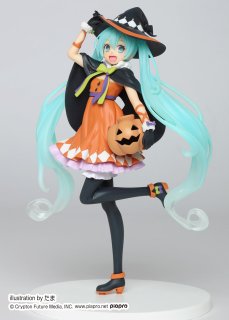 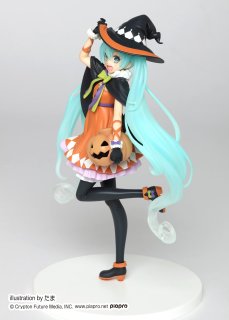 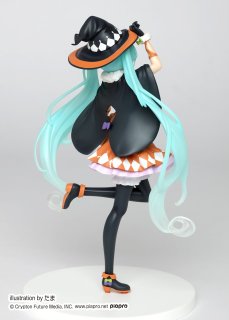 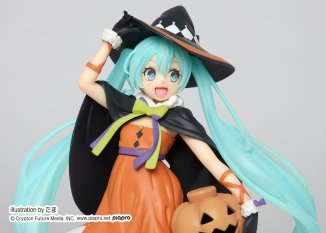 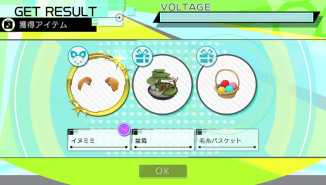 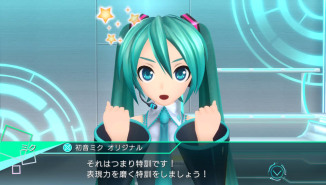 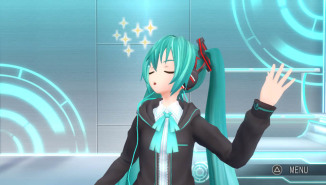 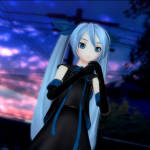 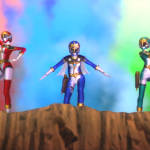 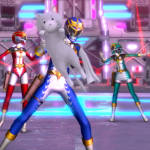 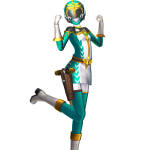 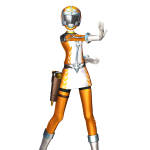 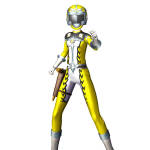 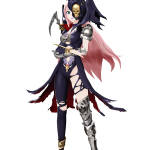 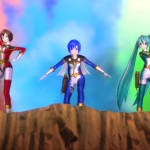 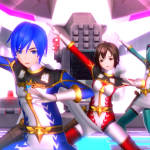 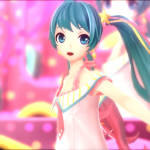 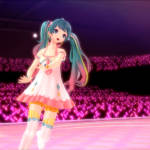 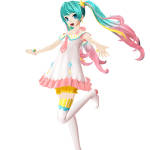 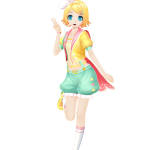 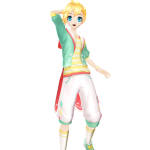 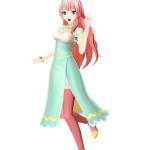 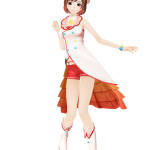 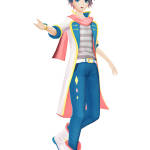