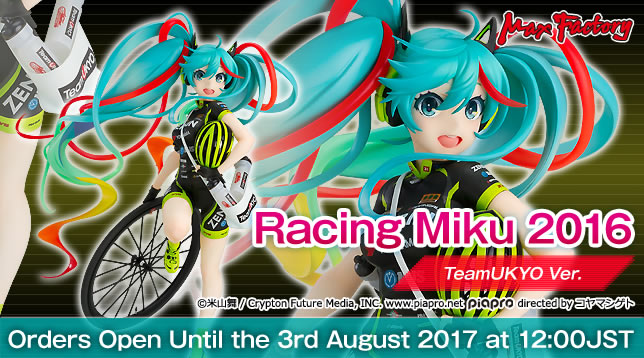 Every Miku fan’s favorite bicycle racing mascot is here! The Racing Miku 2016 TeamUKYO ver. is finally getting the Max Factory quality treatment, after previously appearing as a prize figure. Compared to that version, you can expect significant improvements in the sculpt and details.

The 2016 Racing Miku is here to support TeamUKYO as a scale figure!

The TeamUKYO Support Ver. of the official character of the Hatsune Miku GT Project, “Racing Miku” has been transformed into a scale figure! The illustration by popular animator Mai Yoneyama featuring Racing Miku in a TeamUKYO cycling jersey has been faithfully converted into a 1/7th scale figure.

She has a huge smile her face as she carries a spare bicycle tire and a bag filled with supplies for those who need some replenishment! The adorable Racing Miku is ready to support the team with a smile!

The figure is open for preorder now from Good Smile Company’s online shop, as well as various other partner shops. Preorders from GSC’s shop are available until August 3rd at 12:00 PM JST, with a price of 17,810 Yen ($163 USD), although this will vary among other shops. She’s expected to ship in March 2018.

Check out the shop links and gallery below! 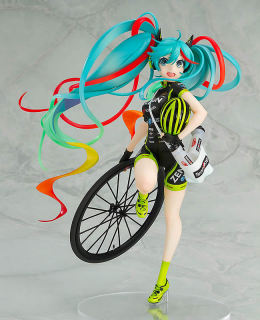 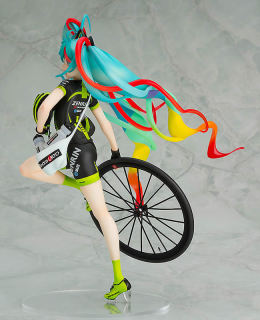 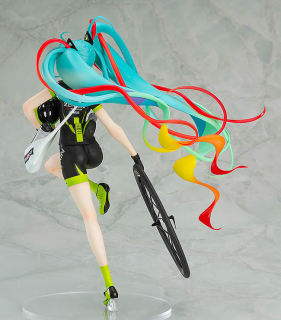 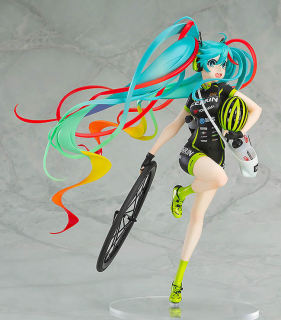 This year’s Winter Wonder Festival has finally concluded with many new exciting and latest Hatsune Miku figures on display. We’ve gathered here in this article the official figure announcements for today. Here are the future releases to forward to. 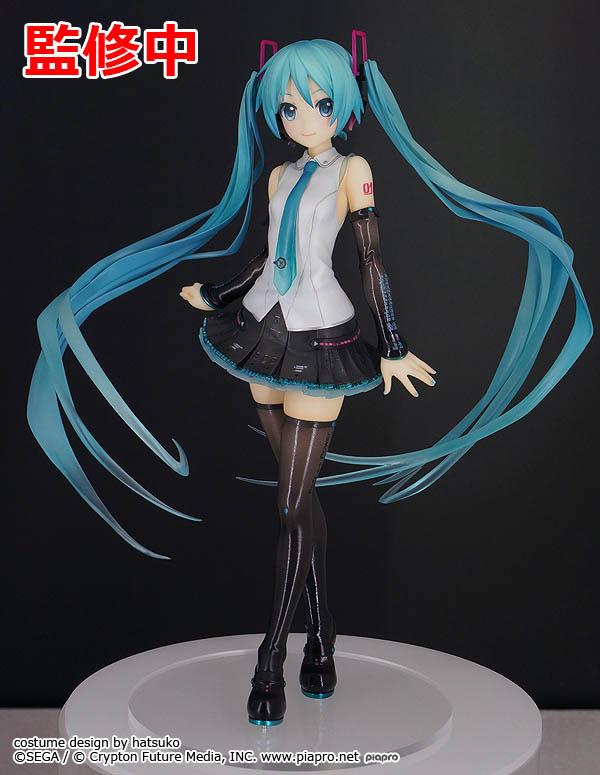 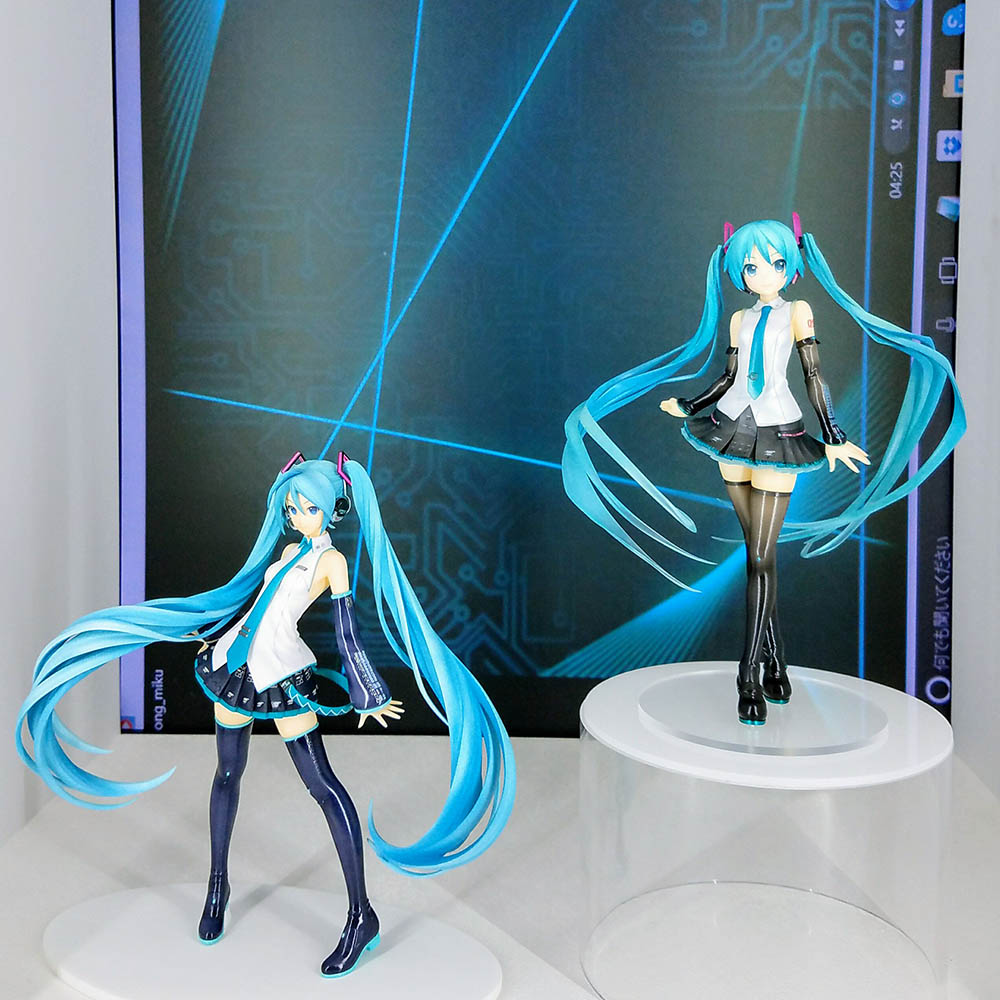