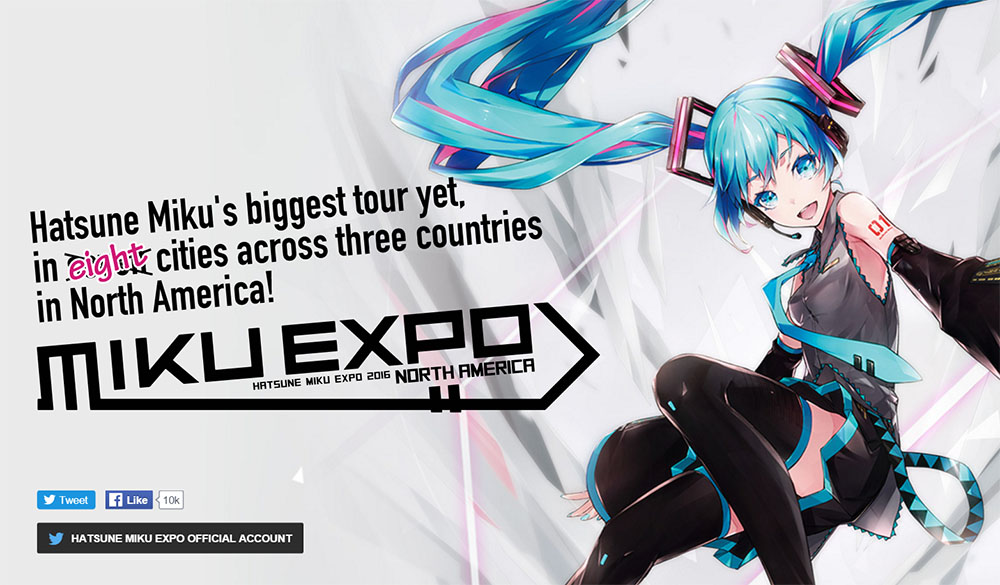 In the surprising turn of events today, the eight location for Hatsune Miku Expo 2016 tour in North America has surfaced: Chicago at The Chicago Theater on May 25th. The official announcements came via the official tweet and the official site update just recently.

Tickets will go on sale from February 12th at 11:00 AM CST. Stay tuned for further event updates! 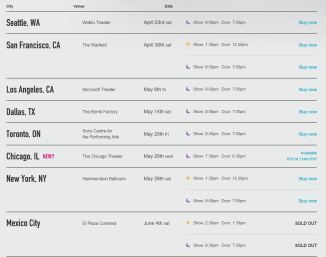