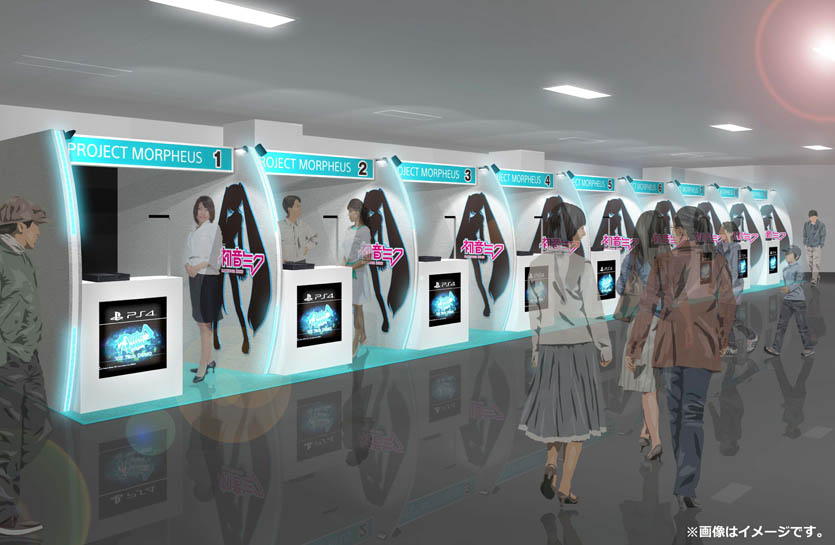 This year’s Magical Mirai will be holding several major announcements, two of which include the new Hatsune Miku project demo and SEGA feat. Hatsune Miku Project VR Tech DEMO. The two will be showcased at SEGA and SONY booths, respectively.

For the time being, not much is known regarding the new Project DIVA. But many fans are tingling with excitement with the approaching opening of the teaser site. As for the VR Tech DEMO, a ticket with specific time will be given to each person. A lottery will be drawn in a situation where the area is flooded with visitors.

Additionally, a Hatsune Miku: Magical Mirai 2015 figure has been announced to be showcased in the exhibition area. The figure was first announced via Hatsune Miku! Nico Nico Live 1th on July 10th. Preorders will open via Goodsmile Company’s online shop on September 4th at 1:00 PM JST.