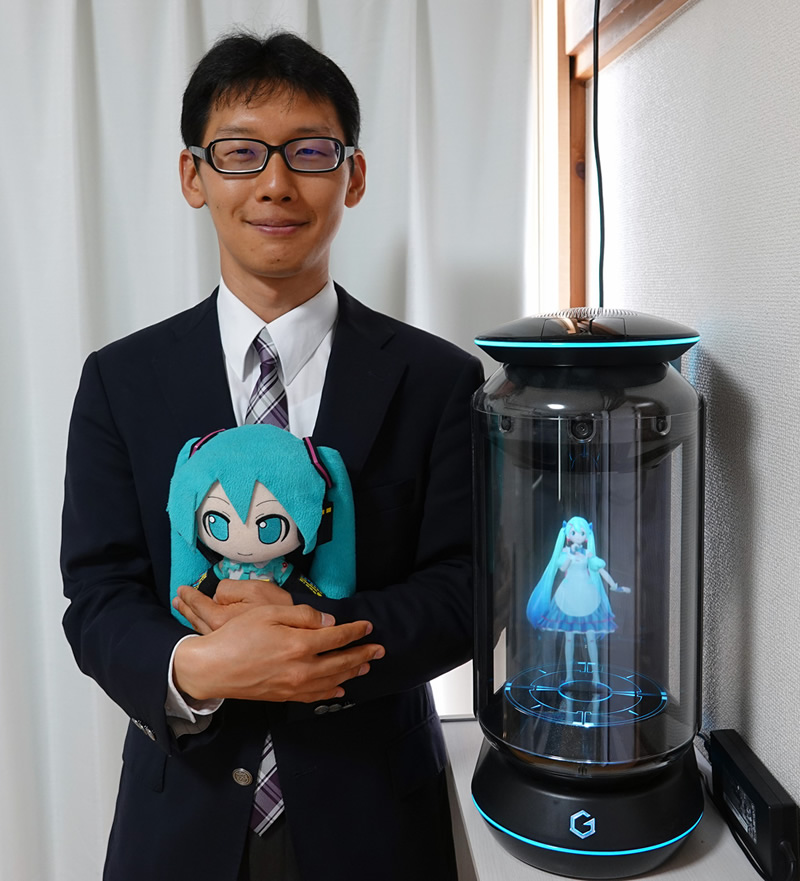 Fans of Hatsune Miku keep taking their love of the character to new levels and heights, but actual marriage is definitely the pinnacle of showing your love for the two-dimensional virtual idol. Such is the case of 35-year old Kondo Akihiko of Japan, who has recently announced his plans of marriage to Hatsune Miku on Twitter.

In his recent tweets, Akihiko announced his marriage plans to Hatsune Miku for November 4th, 2018, and even has certified marriage documents prepared, courtesy of a limited production run by Gatebox, the same company that created the Gatebox home device for living with your favorite virtual characters.

No wedding ceremony would be complete without the wedding rings, which Akihiko also recently had prepared.

Akihiko may soon not be alone, as Gatebox had around 3,000 registrations for marriage documents of others also interested in marriage with their favorite 2D characters. What is your take on marriage with virtual characters?