With today’s 2019 Summer Wonder Festival underway in Tokyo, we’re getting the usual wave of new Hatsune Miku figure announcements and reveals! Here’s everything that’s been revealed at the event so far. We’ll continue to add more if anything new is announced before the day is over in Japan, so be sure to check back for possible updates! 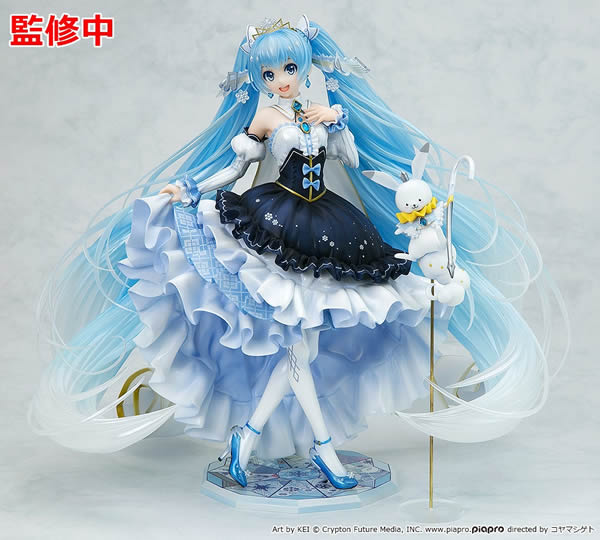 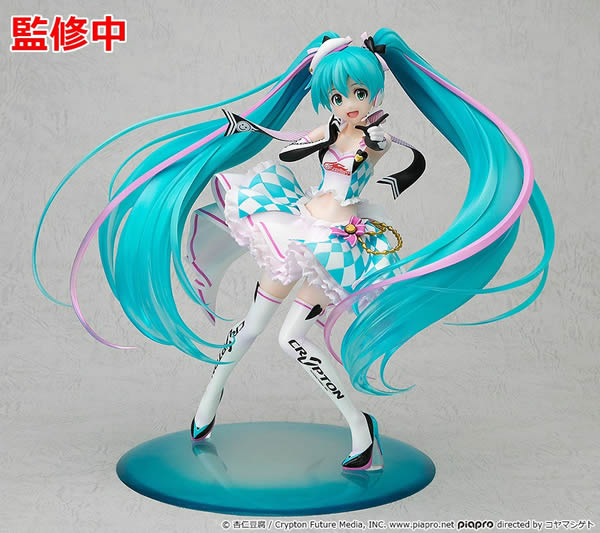 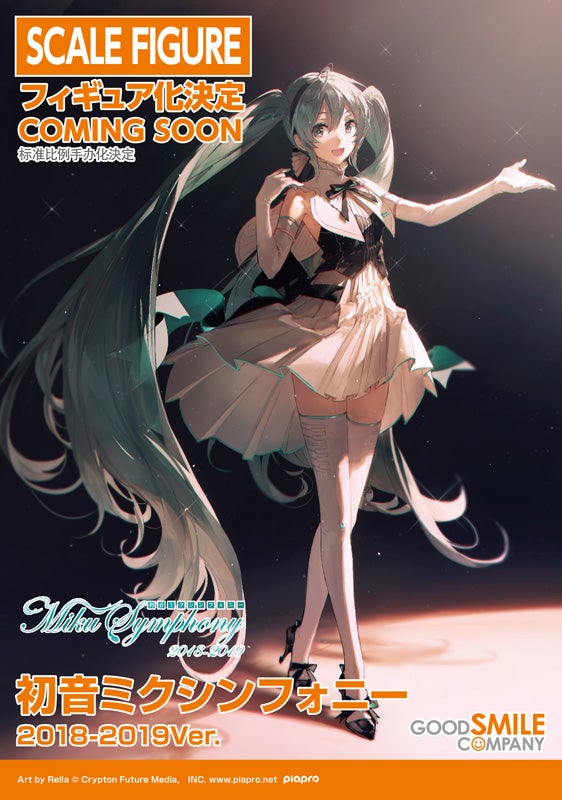 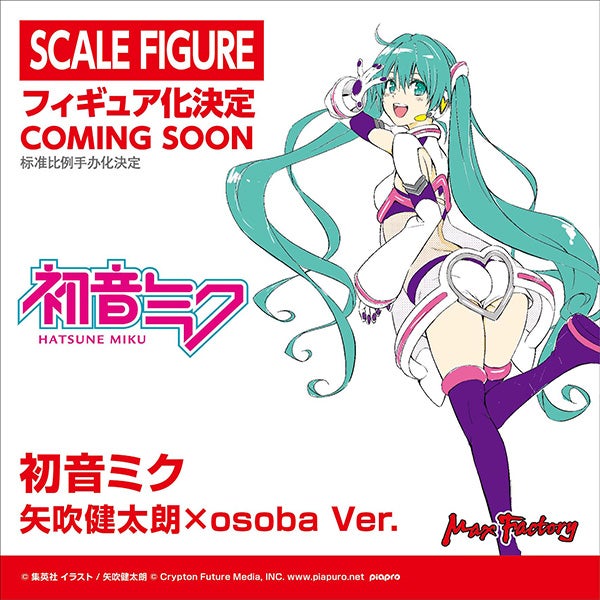 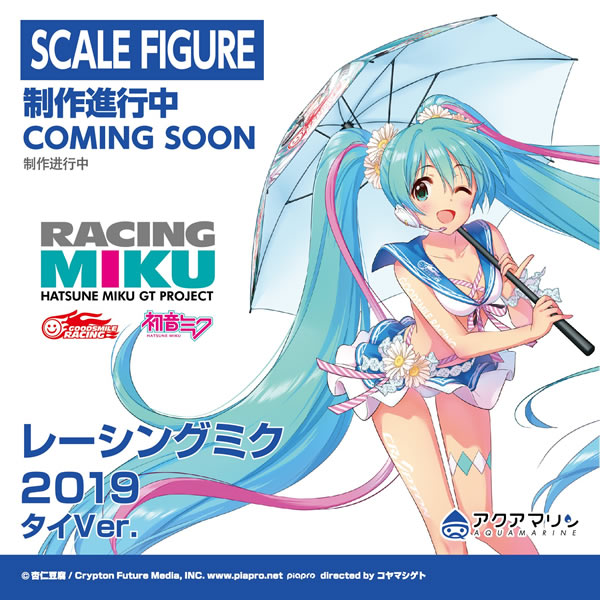 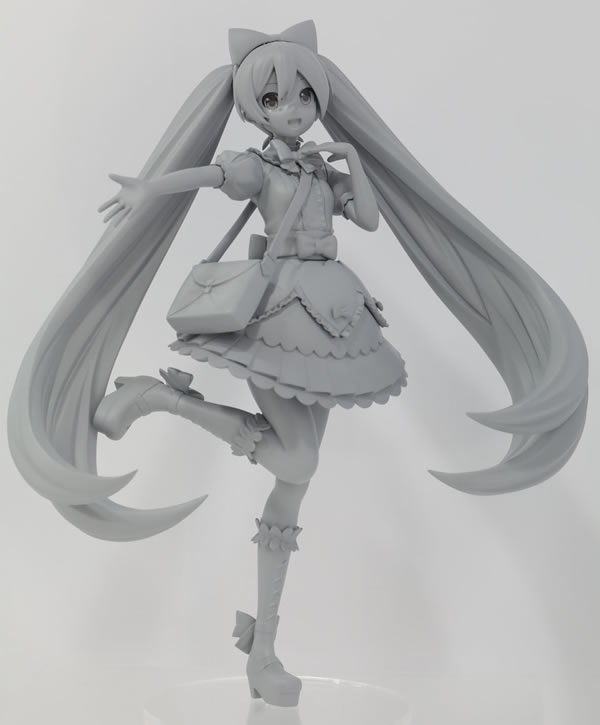 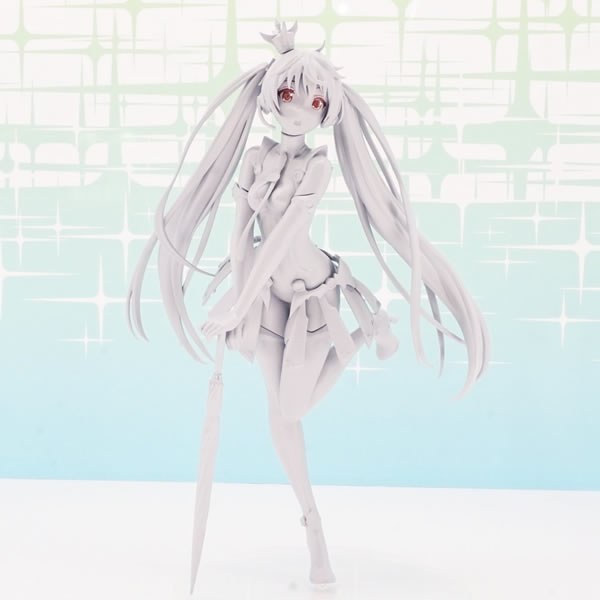 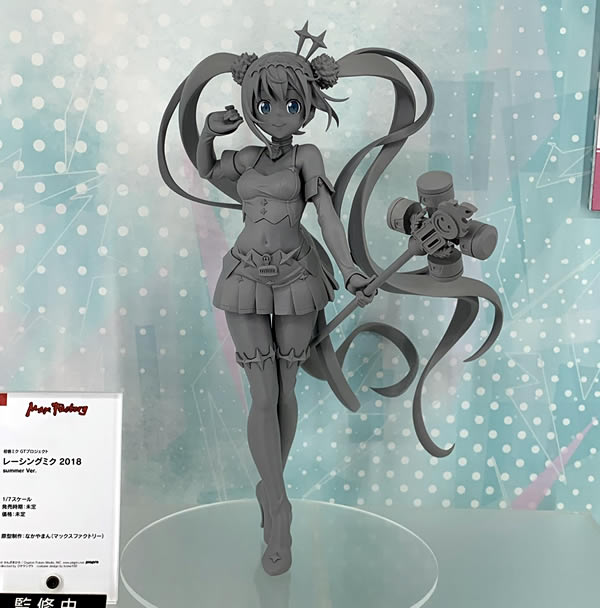 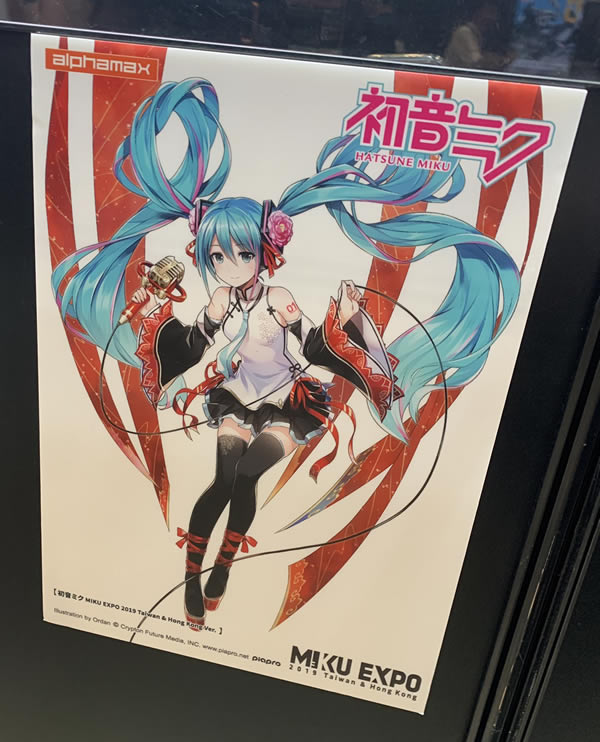 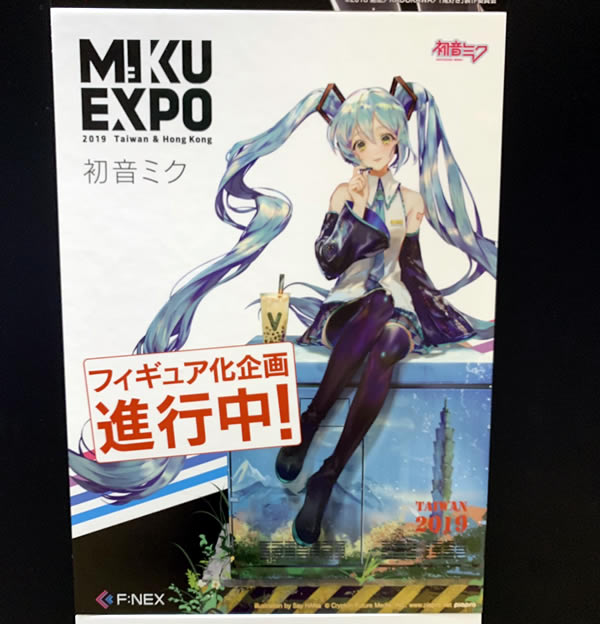 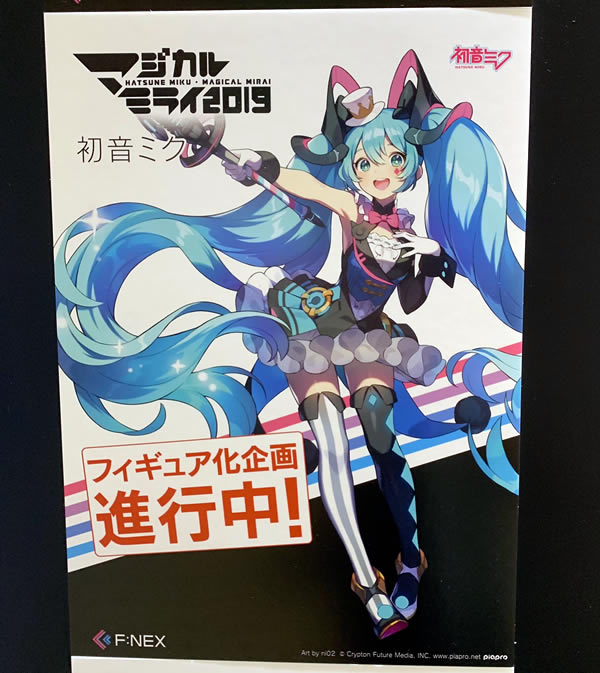 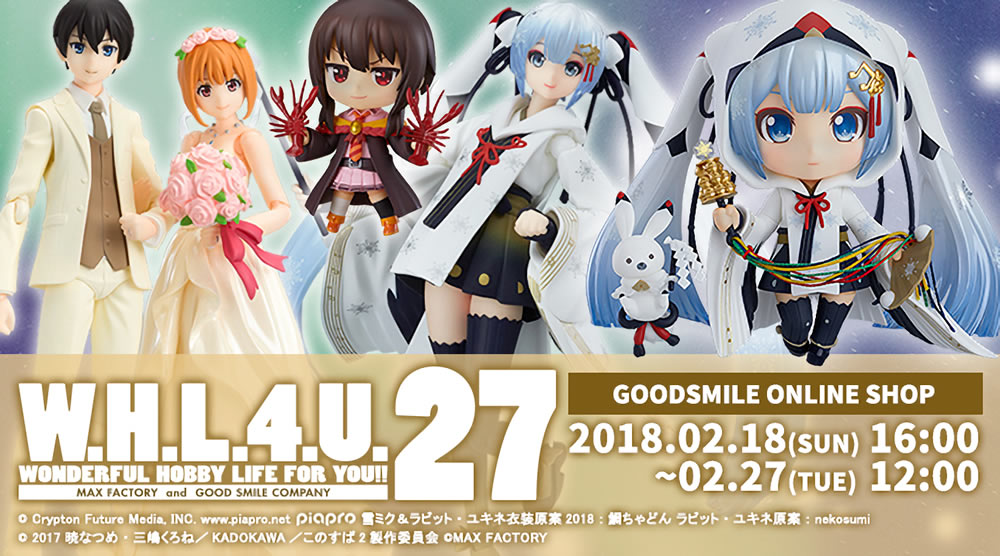 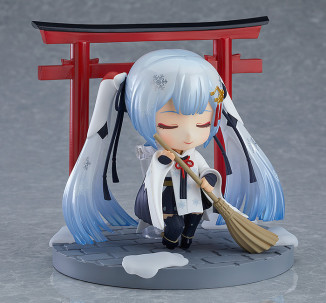 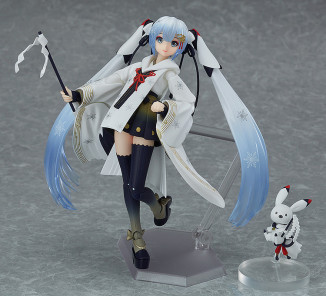 This year’s summer Wonder Festival reached its conclusion, and several exciting Hatsune Miku figures were showcased! Here’s some of the future releases we have to look forward to. 2016 and 2017 look like they’ll have some pretty awesome figures for collectors! 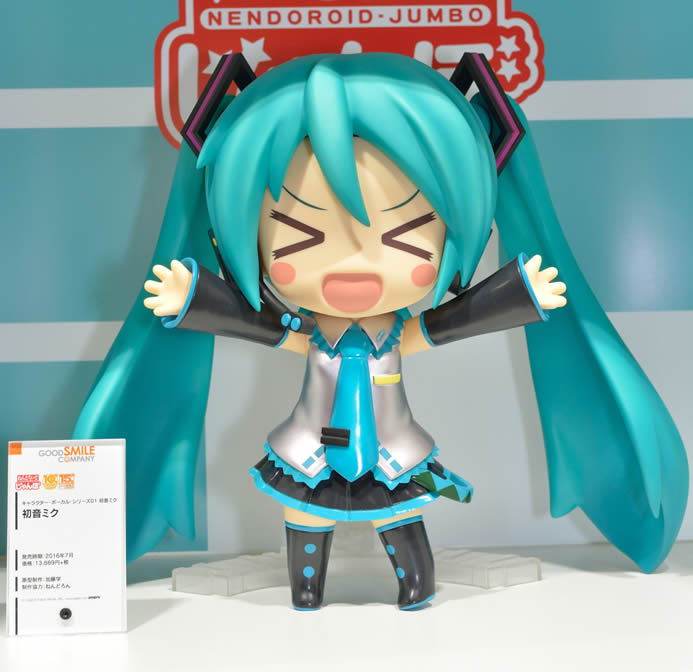 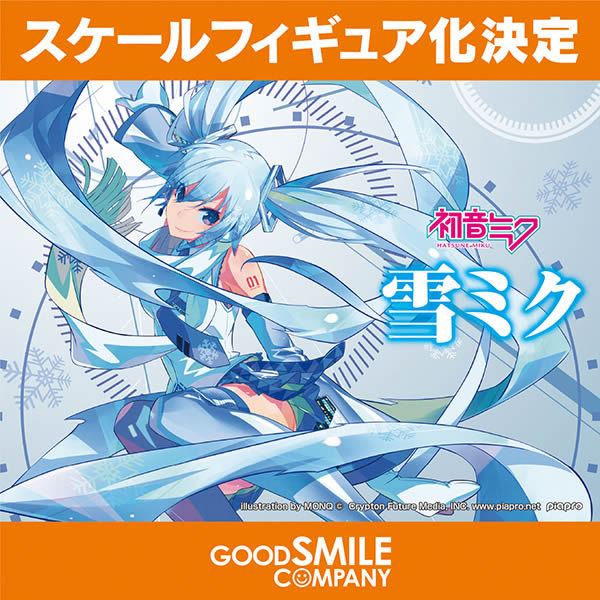 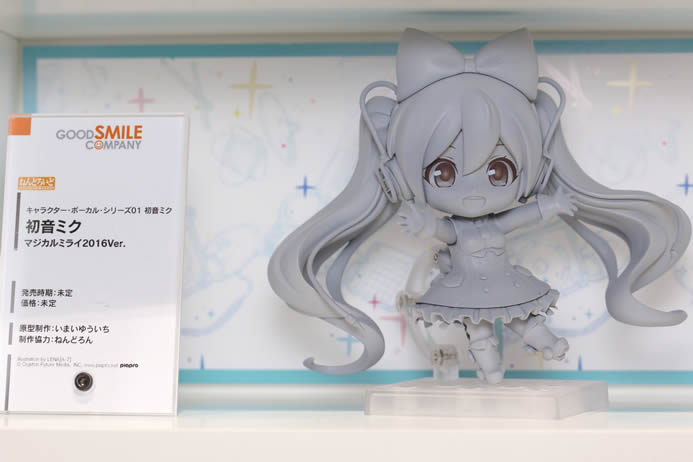 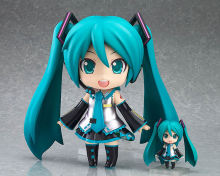 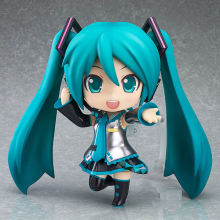 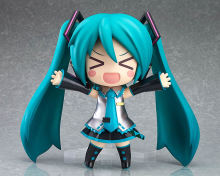