The main visual of Hatsune Miku: Magical Mirai this year by iXima is now available as a scale figure now open for preorder! For those who live in Japan, preorders for the figure are now open on F:NEX until October 31st at 23:59 JST at 15,800 yen, and set to release in February 2018. Alternatively, for overseas customers, preorders are now open on AmiAmi at 17,064 yen with the same release date.

If you’re planning to drop by at Magical Mirai 2017 in between September 1st~3rd, preorders placed at F:NEX booth in the venue will come with a special mini Hachune Miku: Magical Mirai 2017 figure (image below). The mini figure will be attached to the main figure’s left shoulder as illustrated by Yukino Tamago. 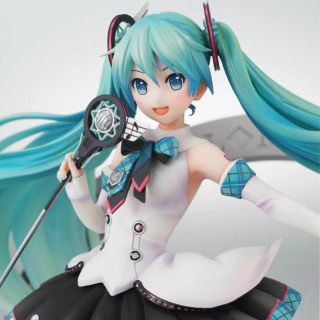 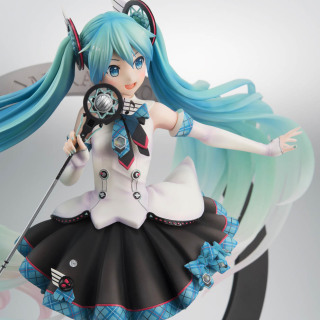 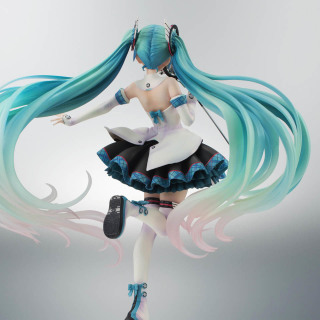 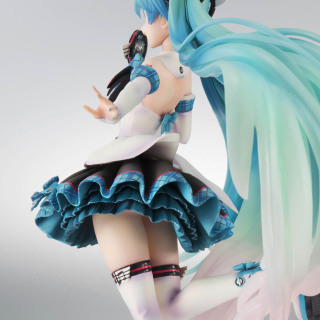 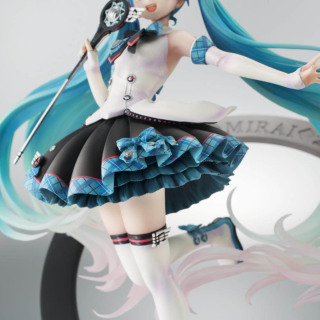 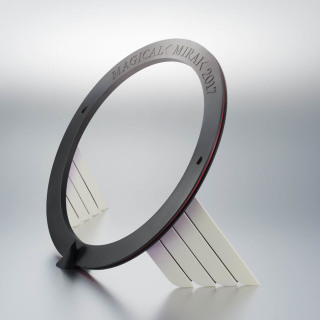 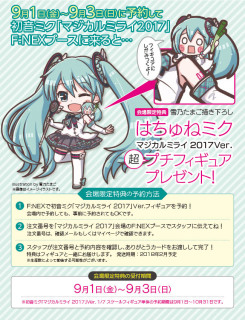