Today’s 6th illustration in the 39 day countdown to Hatsune Miku’s 12th anniversary was contributed by IceFurs!

Here’s a quick message from IceFurs for Miku’s 12th anniversary:

“From the live show in Tokyo, to the Los Angeles coast. In the sky, on the soil, also over the sea. We’ve never lost our love and courage. Even in the frozen island of the north, or in the blazing hot rain forest, Miku is always beside you.” – IceFurs 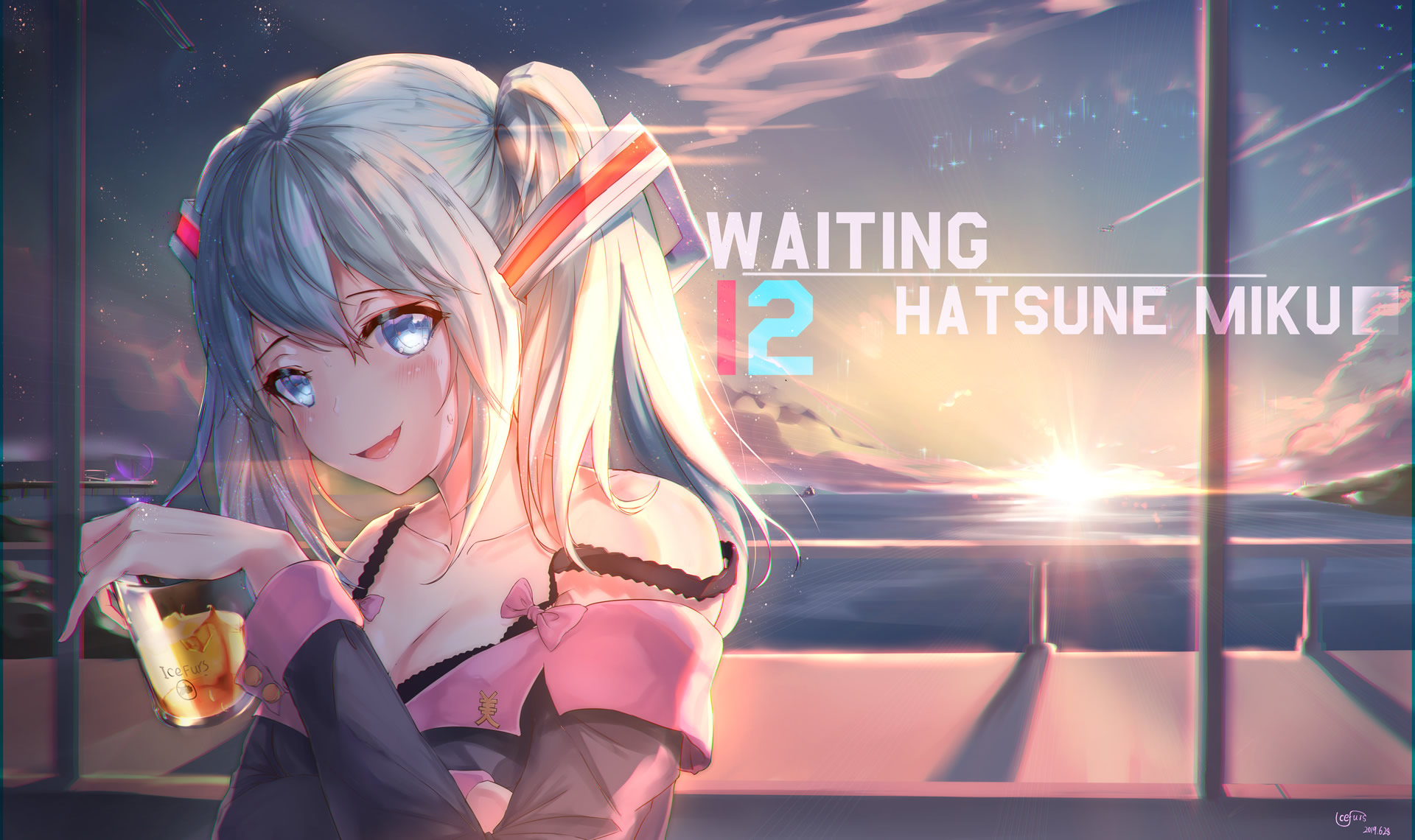