Spring has come early, thanks to various Sakura Miku themed prize figures, plushies and tapestries, now available for preorder from our partners at TOM! Check them out below! 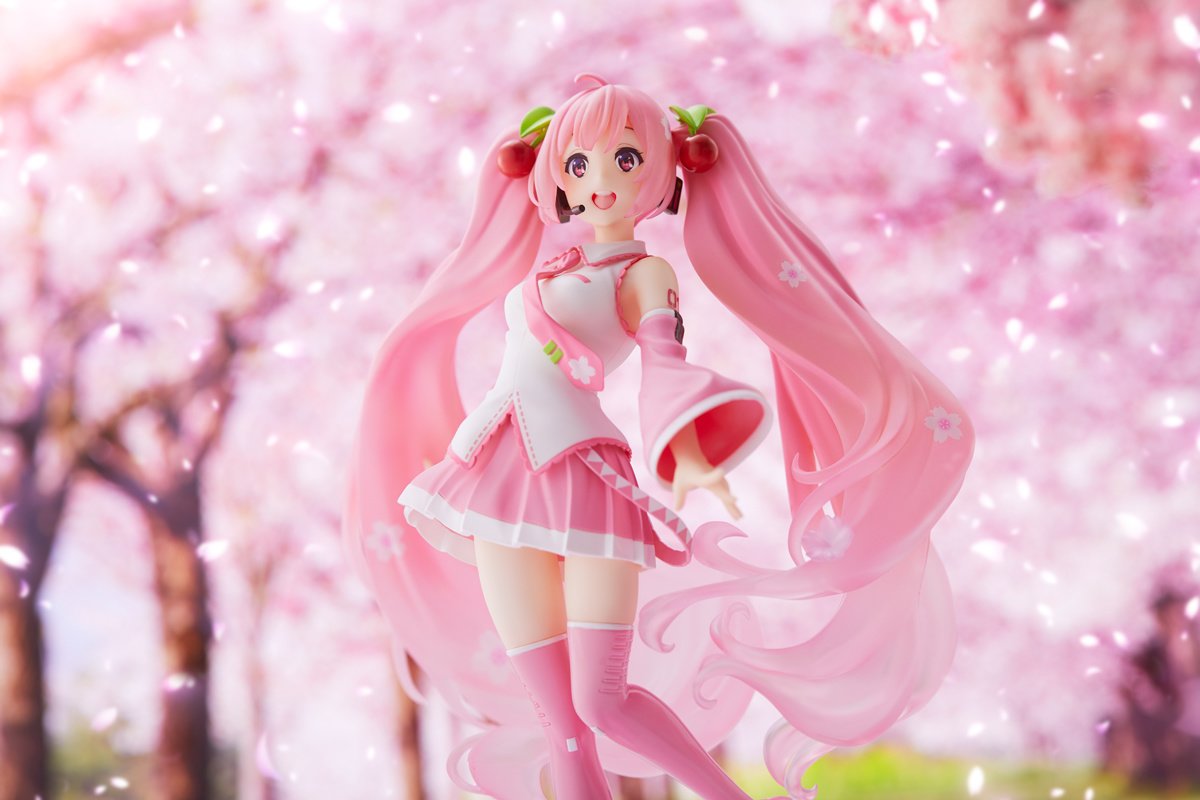 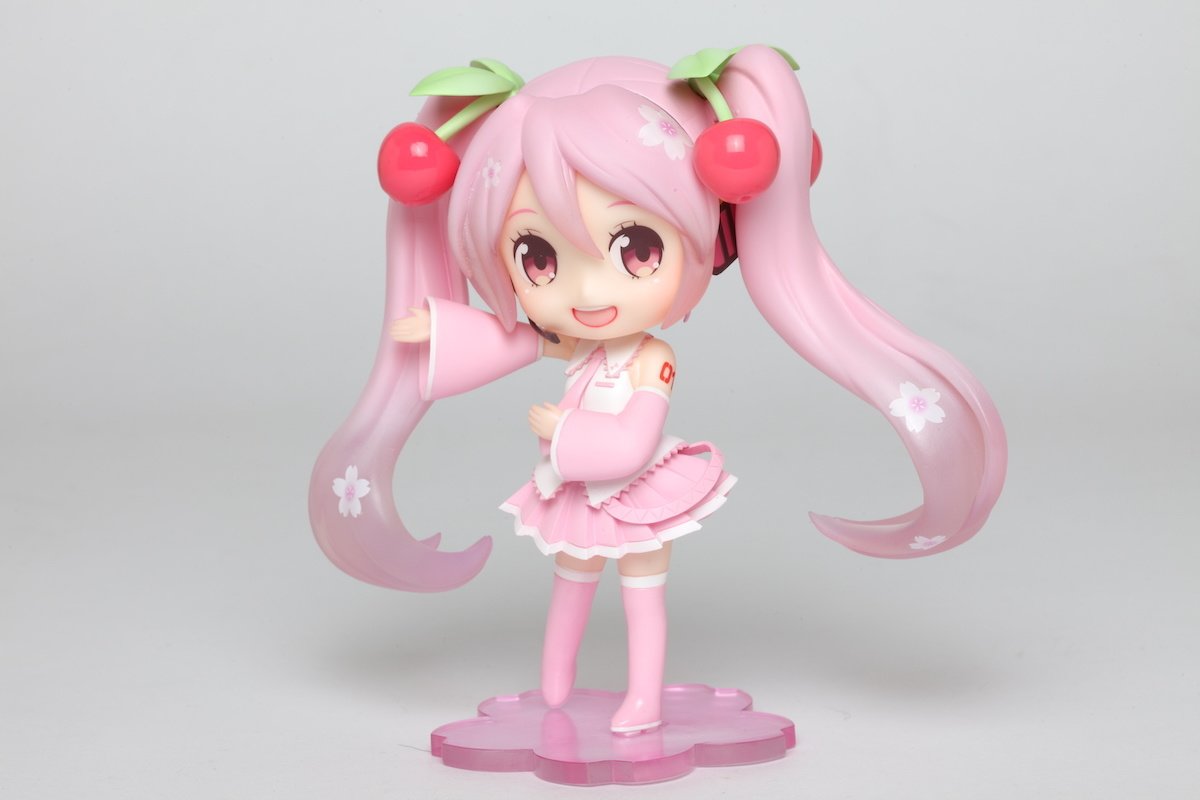 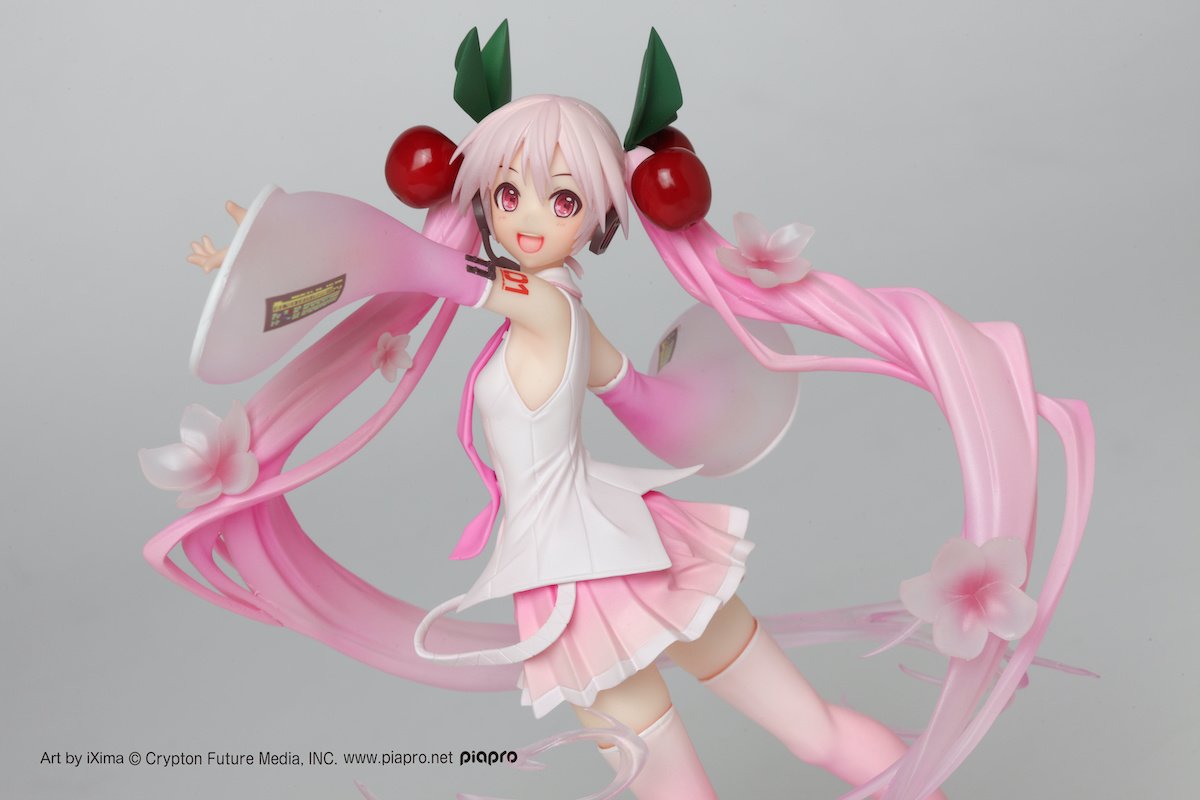 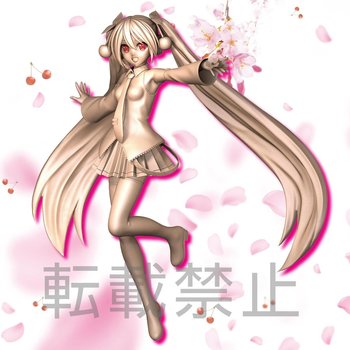 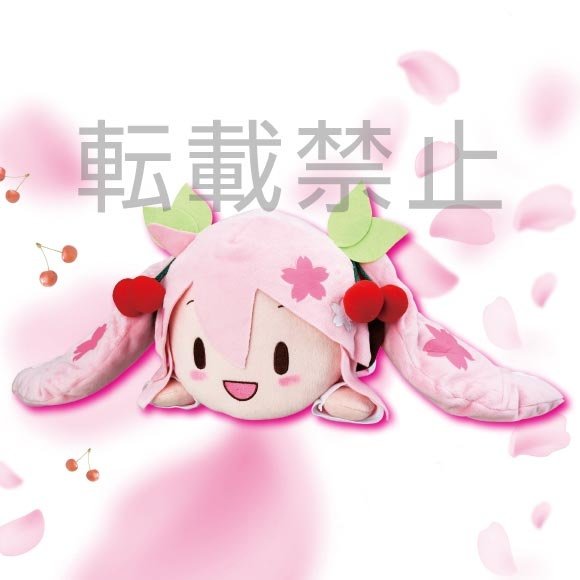 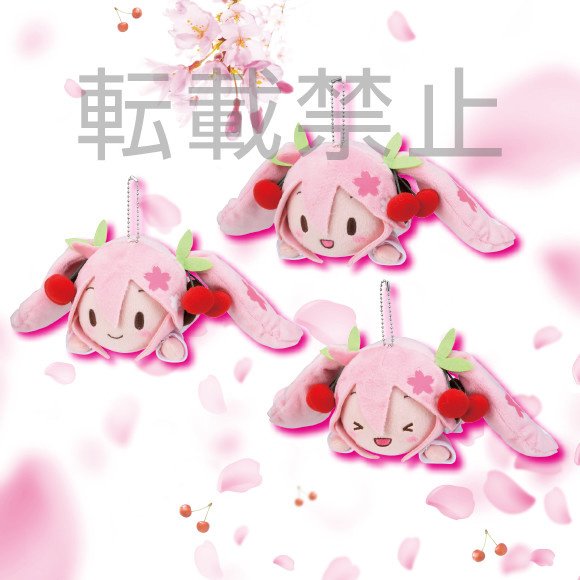 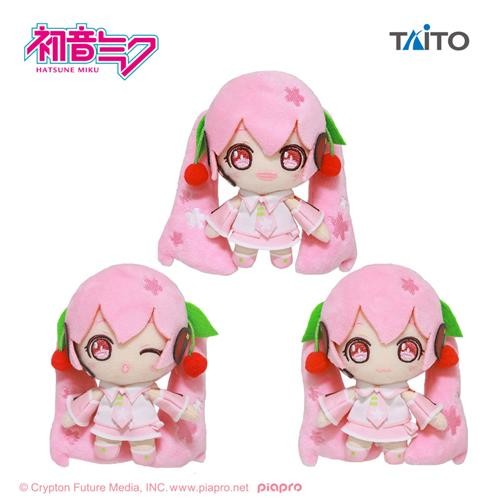 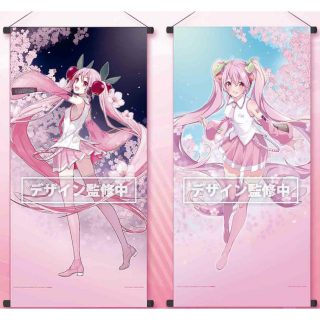 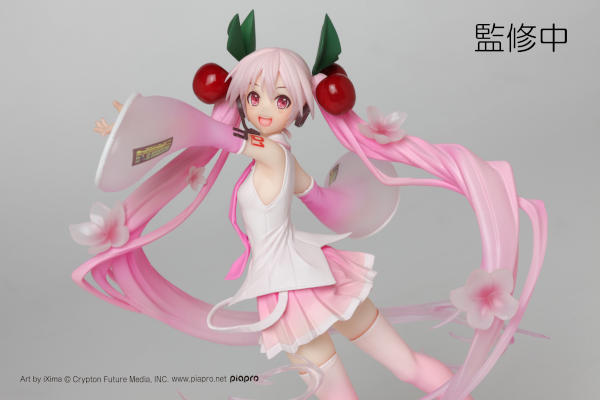 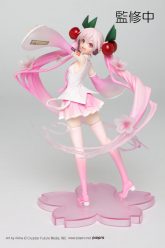 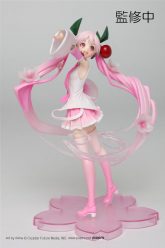 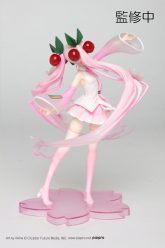 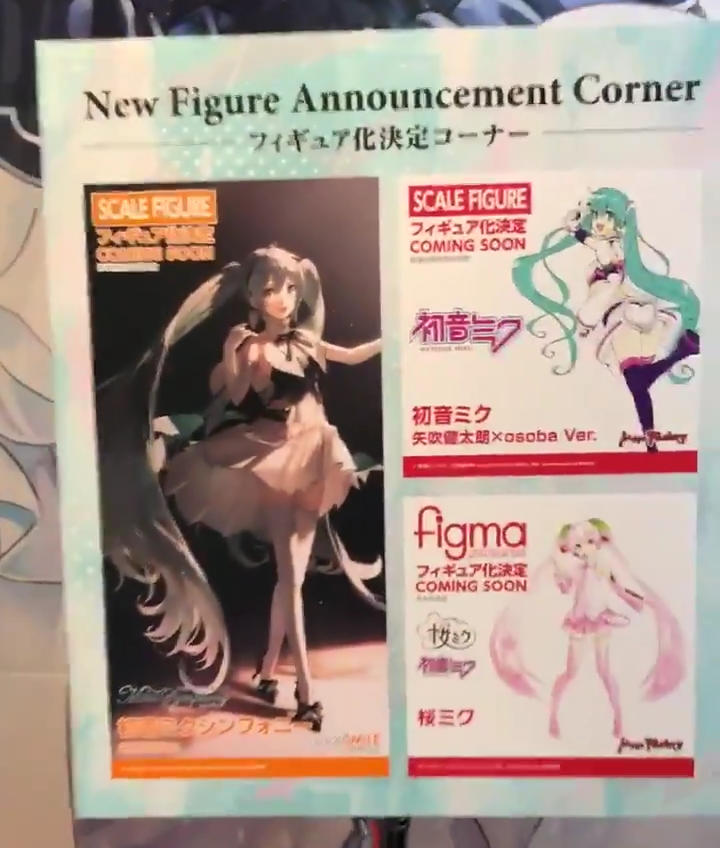 A tweet from Good Smile Company’s Hamako has given us a surprise reveal on the Figma Sakura Miku by Max Factory! She was originally announced at this year’s Summer WonFes but was hugely overlooked; this latest reveal comes from a quick look by Hamako at today’s Magical Mirai 2019 exhibition booth in Osaka.

She’s based on a visual by KEI for the collaboration with Hirosaki Sakura Festival as the official supporting character. More details on the figure are expected soon. Stay tuned! 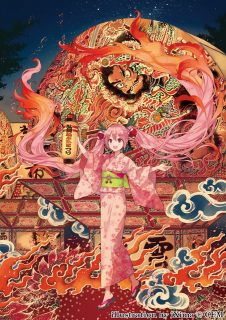 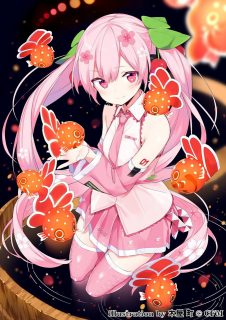 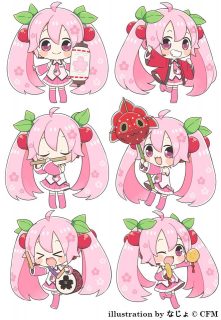 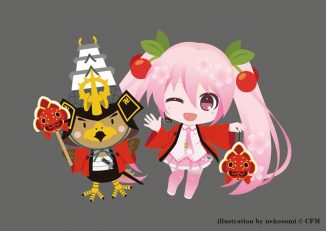 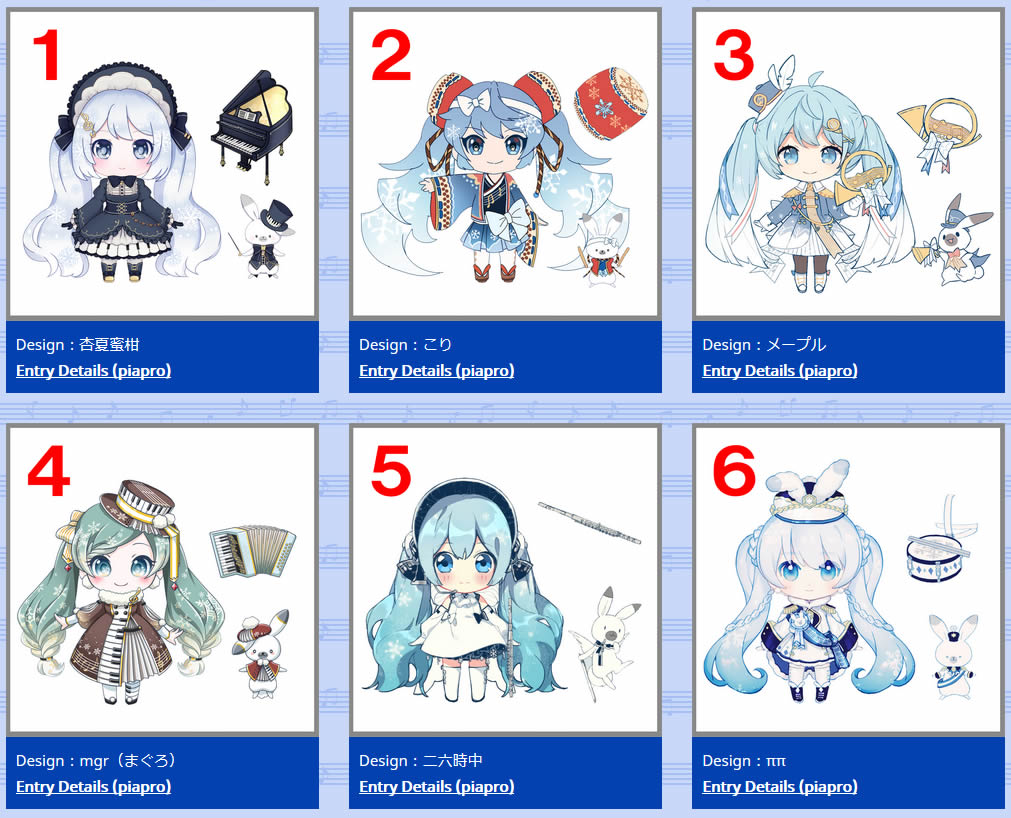 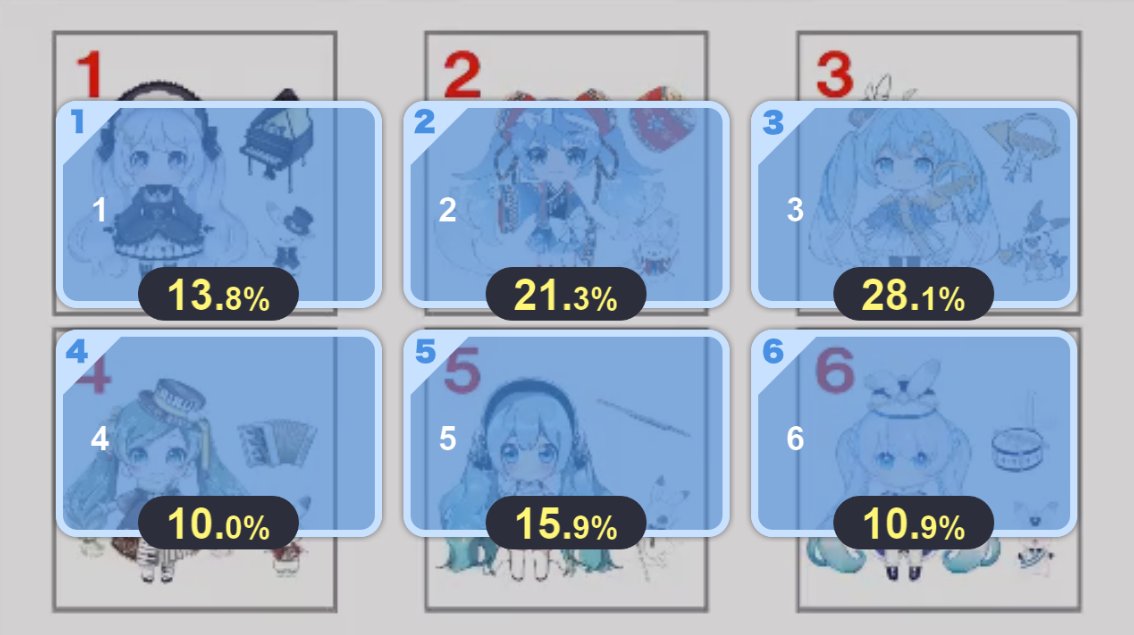 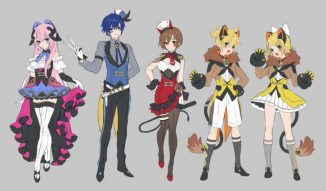 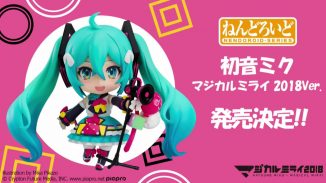