Some of you may remember our previous announcement of the first round of Hatsune Miku V3 merchandise offered by COSPA. They have just announced a second wave of new Miku V3 merch, and since Kaito and Meiko have both since gotten their own V3 release, they also have goods included in this announcement!

The list of items include full-graphic T-shirts, tapestries and straps. The delivery time varies between February and March 2015, depending on the item. As a reminder, Japanese sizes differ from U.S. sizes. A Japanese XL is the same size as a U.S. Large, and a Japanese Medium is the same size as a U.S. Small, etc. Prorders don’t have an actual end date, and will close once the order limits are reached. 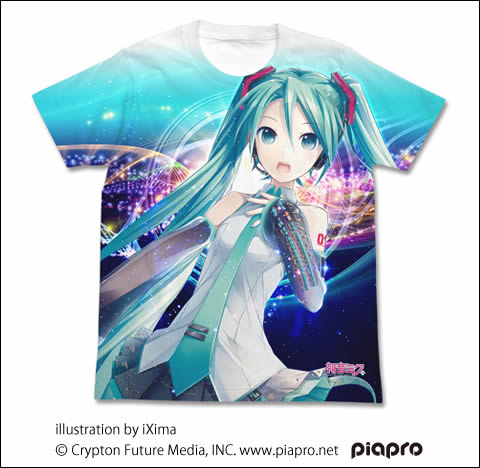 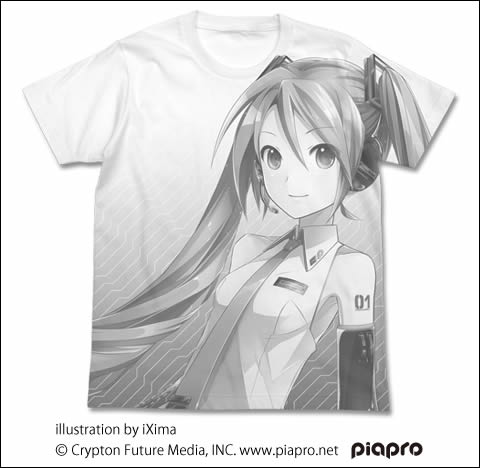 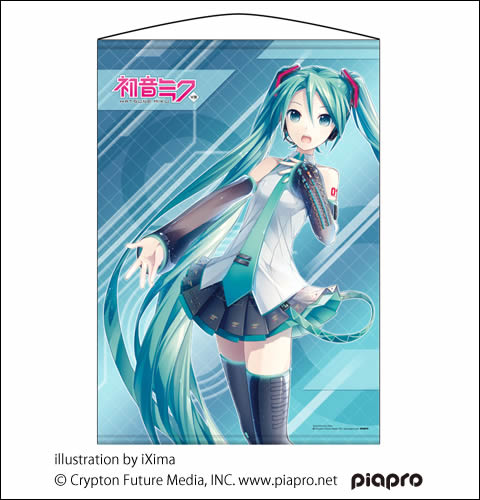 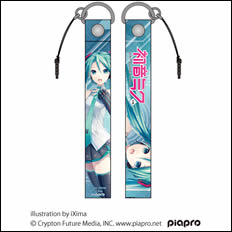 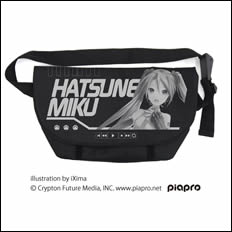 Of course, we did mention matching merchandise releases for Meiko and Kaito, and here they are: 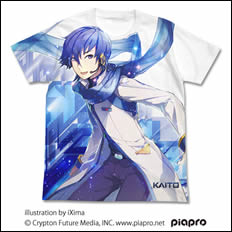 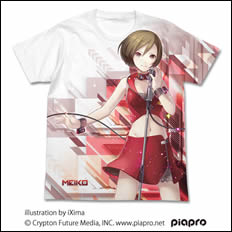