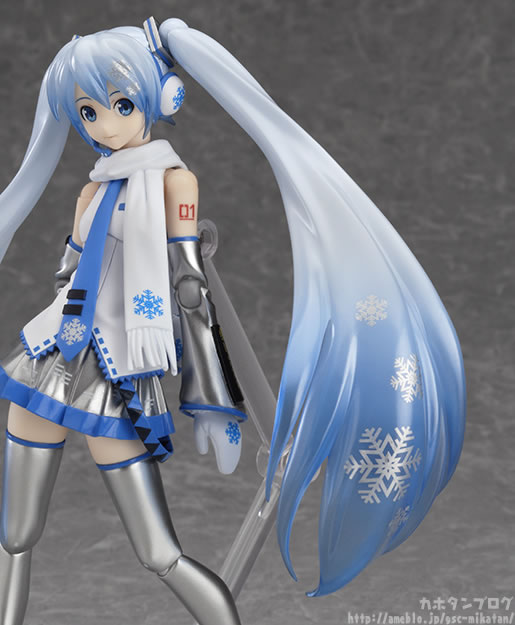 Kahotan from Good Smile Company has announced what will be the first official Snow Miku Figma, which has been largely anticipated by fans everywhere. The Figma sculpture is based largely on the Miku Figma 2.0 design (why change perfection?), and parts between the two are interchangeable. The styling closely resembles the 2011 Snow Miku nendoroid.

Three different expressions are announced for inclusion so far, as well as a snowman accessory. Pricing for the figma is set at ¥4,000, and international preorders are expected to open sometime in early 2014. I’d guess sometime after the Sapporo winter festival ends in February, the same as the Snow Miku nendoroid. However, if you plan to be in Japan sometime in February 2014, then check out the Mikatan blog for instructions on how to obtain an early production figure.

In the meantime, we have this beautiful set of images to enjoy. Check the thumbnails below, or view them over at Mikatan’s blog. 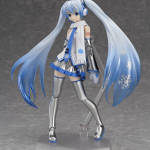 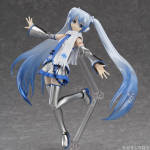 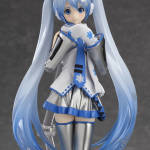 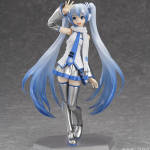 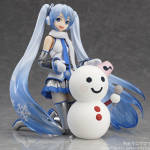 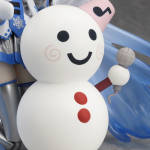