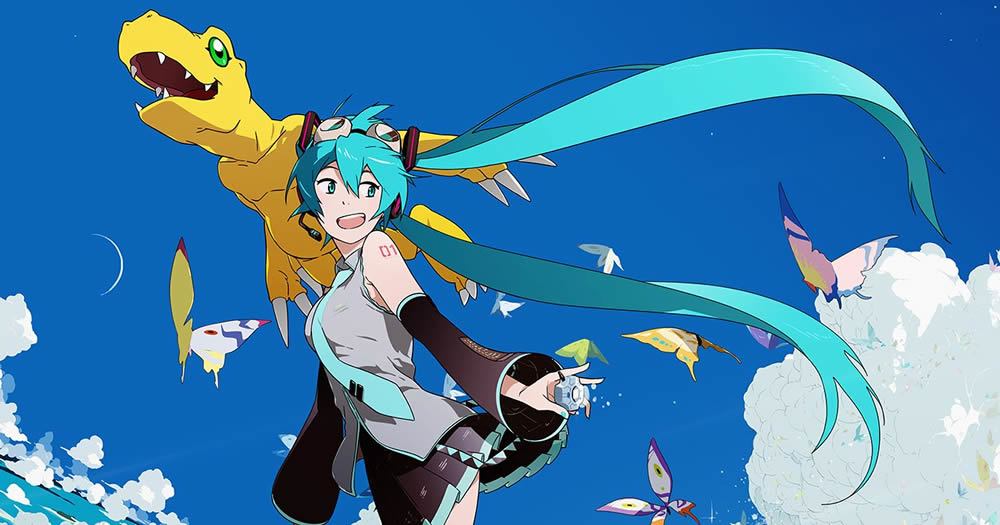 More details are finally out on the Hatsune Miku x Digimon 20th anniversary collaboration! Following up on the collaboration announcement from last March, the Digimon Adventure official site has shared info on collaboration goods that will be available at DIGIFES2019. Here’s what fans attending can get: 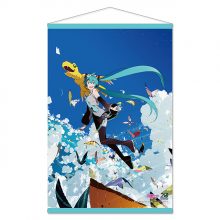 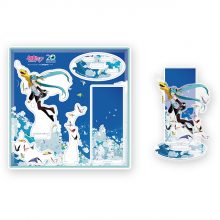 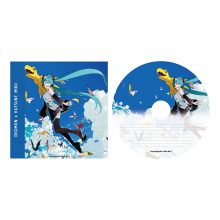 DIGIFES2019 will be held July 28th at the Maihama Amphitheater at the Tokyo Disney Resort. DIGIFES gives priority to goods purchases to ticket holders for the event (already drawn via lottery, sorry!) starting at 9:30 AM JST, while non-ticket holders can get second dibs starting at 2:00 PM JST.

For fans of Digimon, the official Adventure 20th Anniversary Twitter has teased that this DIGIFES will be their biggest yet, with several of the series cast announced as guests. These include voice actors like Hanae Natsuki (VA for Yagami Taichi) and Hosoya Yoshimasa (VA for Yamato Ishida), and music artists like AiM Maeda Ai (VA of various, singer of various ending themes).