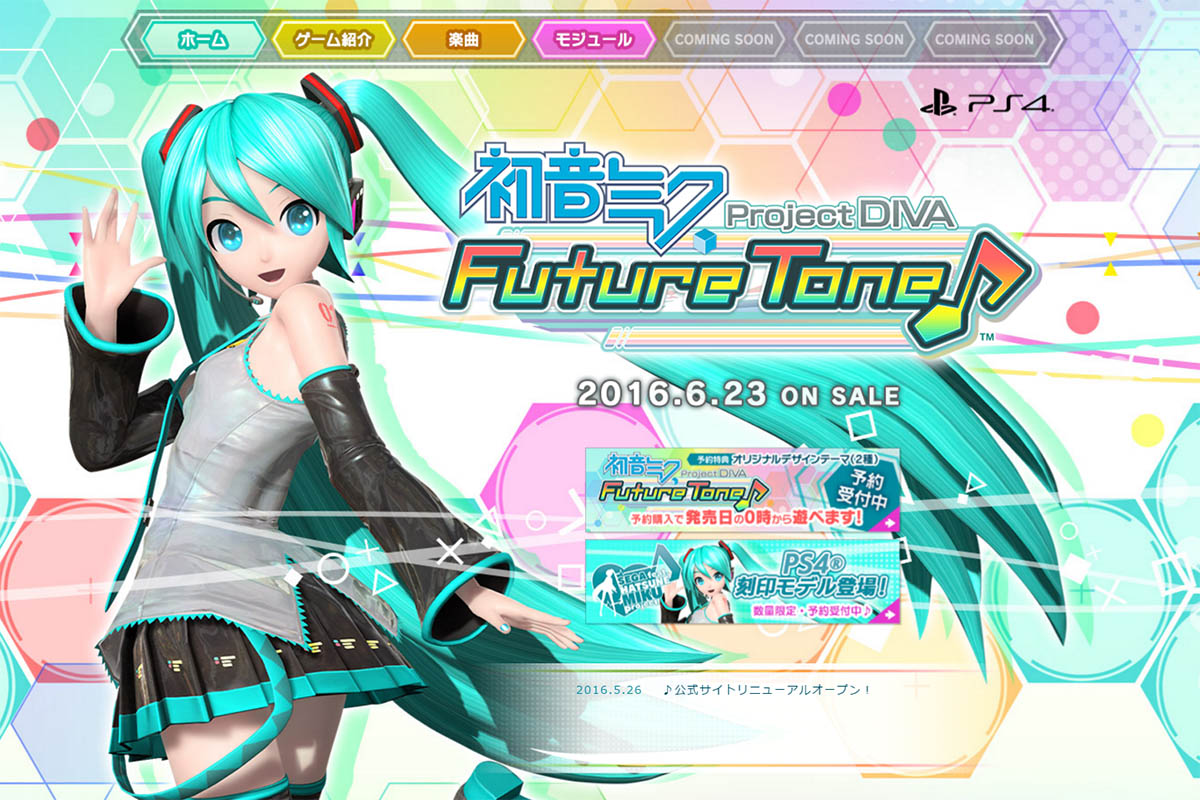 One of the introduced game features is the hair customization feature, where players can freely apply hairstyle to a module from other modules of the same character. Some modules, however, will be exceptions due to their outfits or other restriction factors. 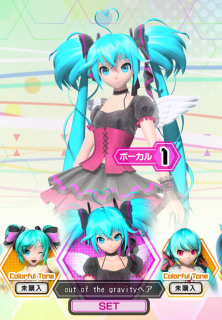 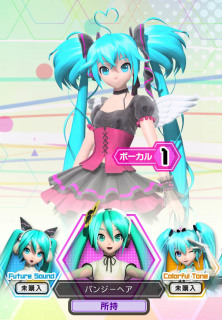 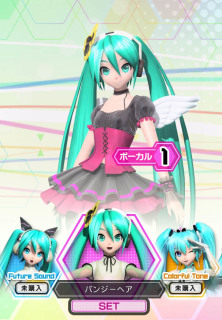 Advanced players can also challenge themselves with the Survival Course, a continuous play using a single life gauge. Songs will be selected at random after the first song of the player’s choice. The number of combos will also pass on to the next song.

In related news, the next Hatsune Miku: Project DIVA X DLC has been announced, and will feature two songs: “Sharing The World” by BIGHEAD and “Hand in Hand” by kz(livetune). The contents will be released on August 25th for free on PS4 and cost 500 yen for each on PS Vita. 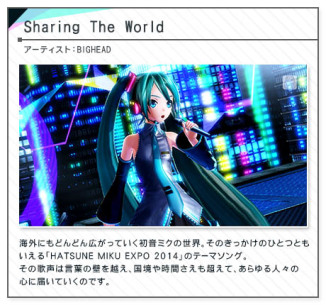 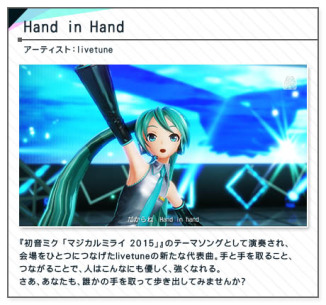