SEGA has released an in-dept details for the Hatsune Miku: Project DIVA X today. The main focus will be at the new system, the Live Quest mode. We’ll also go over some old details for better understanding.

The game will set a starting point in the NEUTRAL area, whereas the total areas will count up to five: NEUTRAL, CUTE, COLD, BEAUTY, and CHAOS. Each areas has its own “gem”, and we’ll go over that in a moment. Aside from the quests is the “Home” where players can discuss the current progress, objectives, and other topics with the characters. The tones change according to the modules selected. 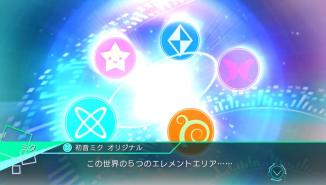 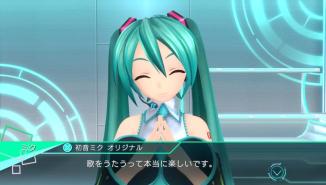 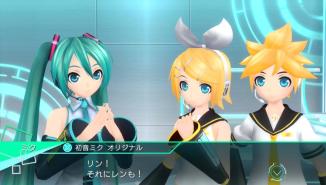 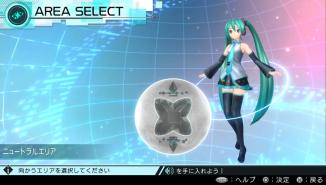 In the Live Quest Mode, room items, accessories, and modules (Module Drop) can be unlocked by completing quests. Meeting the minimum Voltage value in quests will mark them as completed. This is where the “gem” comes into play: Filling the “gem” with Voltage to full will unlock the next area of choice. Modules and accessories of matching attributes will allow boost in the Voltage rate. In addition, certain modules will have skills to increase the Voltage rate. 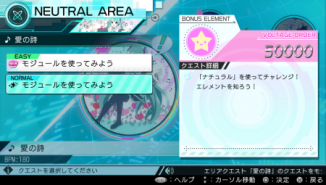 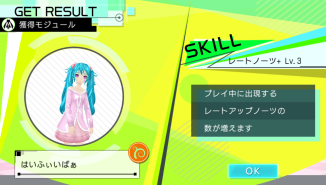 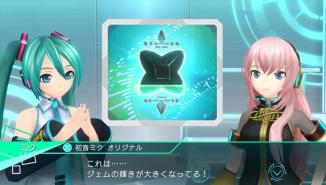 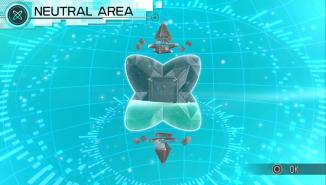 Once all songs are completed in the area, a special medley song will be unlocked as an opportunity to gain a leap in Voltage stored. The medley song for NEUTRAL area is “Hajimari no Medley: Primary Colors” arranged by OSTER project, and features “Koisuru [email protected]”, “Dreaming Leaf -Dreaming Words-”, “Bad Mood Waltz,” and “Miracle Paint“. The medley song will start off with one character (Miku), then slowly adds more until all six are performing on the stage together. 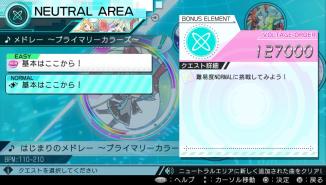 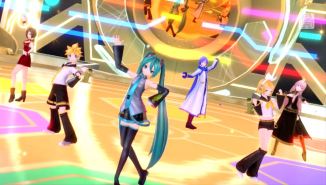 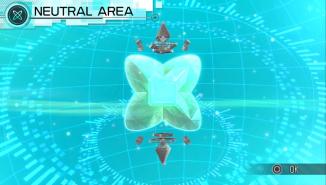 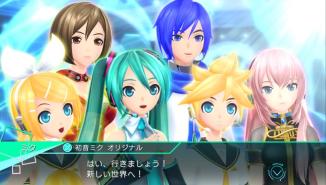 In addition to the details on Live Quest mode, SEGA has revealed 4 new songs and their modules for the game: “Streaming Heart” by DECO＊27 (CHAOS), “Amazing Dolce” by HitoshizukuP x yama△ (BEAUTY),  “Sea Lily Deep Sea Tale” by n-buna (CUTE), and “Slow Motion” by PinocchioP (CHAOS).

Hatsune Miku: Project DIVA X will be released on PS4 and PS Vita in Fall 2016 and March 2016, respectively. This update has also been brought to the official website (Japanese). 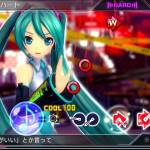 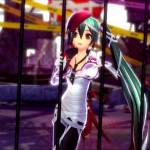 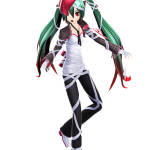 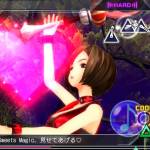 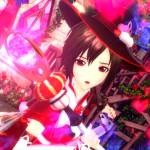 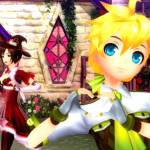 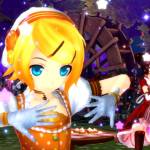 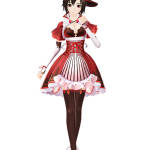 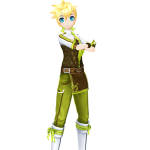 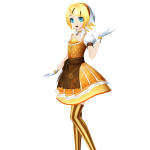 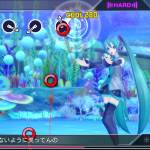 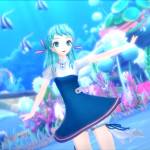 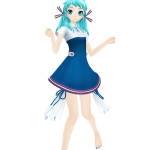 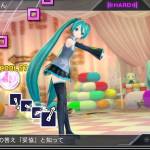 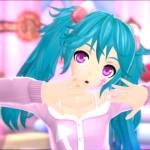 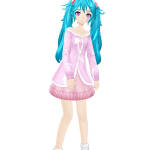