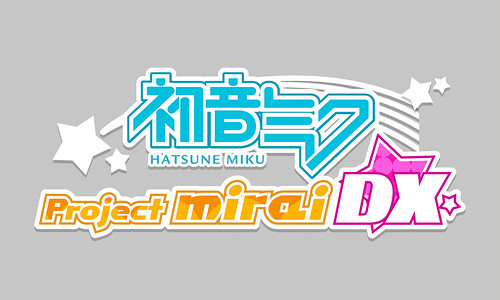 Following the announcements of Hatsune Miku Project Mirai Deluxe by SEGA at the Tokyo Game Show, the official game title for both the Western version is now called “Hatsune Miku: Project Mirai DX”, a game exclusively for the Nintendo 3DS.

The game is being created as an improved version of the previous Project Mirai 2. The two major notable improvements compared to the previous version is the development of 3DPVs for ALL of the game’s music stages (some songs in Project Mirai 2 had 2D animated videos), as well as all new modules to accompany the new stages.

Three songs revealed so far that have received the remake treatment are Melancholic by Junky, Matryoshka by Hachi, and Kimi no Taion by KuwagataP.

Below are official screenshots from the TGS press release thanks to SEGA, and a few extras from Famitsu. As a reminder, the title is scheduled for a Spring 2015 release in Japan, and sometime in 2015 for Western countries.