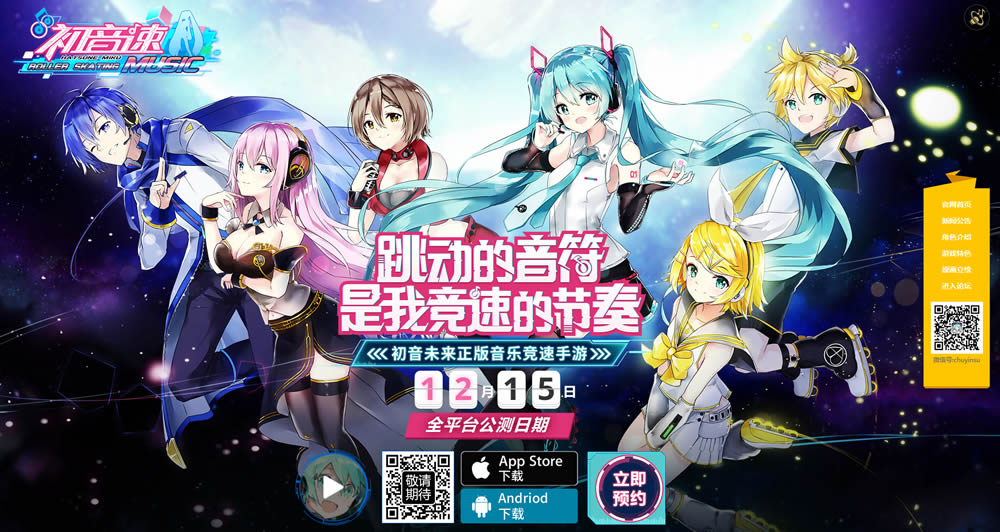 After nearly a year since the game was first announced, the China-developed “Hatsune Speed” mobile game will be hitting open beta on December 15th, much later than initially planned. But better late than never!

New images and promotional video footage (below) showcase what can be expected in the game. There’s an interactive room feature for each of the 6 Cryptonloids (similar to the Project Diva series), outfit customization, single and multiplayer options, and even some augmented reality features. 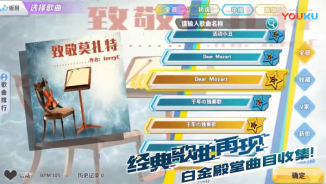 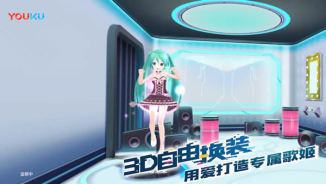 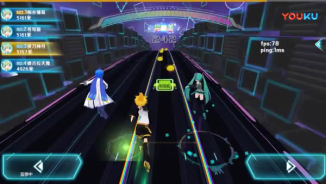 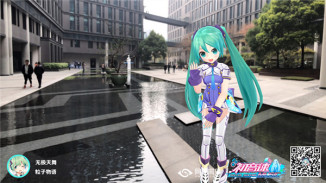 Accompanying the announcement is the release of the game’s theme song, titled Particle Story, composed by Mwk and Digger using Hatsune Miku V4 Chinese, with artwork by Asahi Kuroi.

The song is also available for free download in WAV and MP3 from poppro, China’s own newly launched version of piapro. Enjoy the music video below!

While the game will be launching on iOS and Android in China, but it’s still unknown if the game can be easily downloaded from other regions. We’ll post updates as soon as we find out further details.