If you enjoyed the photos of the 2014 Racing Miku 1/8 scale figure from the recent Summer Wonder Festival, Good Smile Company’s Kahotan has given a closer look in a photo review on her blog. The preorder open date has also been announced: August 26th.

The design faithfully recreates the original artwork by Oguchi, who has continued to draw and feature even more illustrations on his twitter. The same artwork is featured on Good Smile Racing’s BMW Z4, and various GSR merchandise. Pricing and expected shipment date information for the figure is not yet revealed, but should be announced when preorders become available. 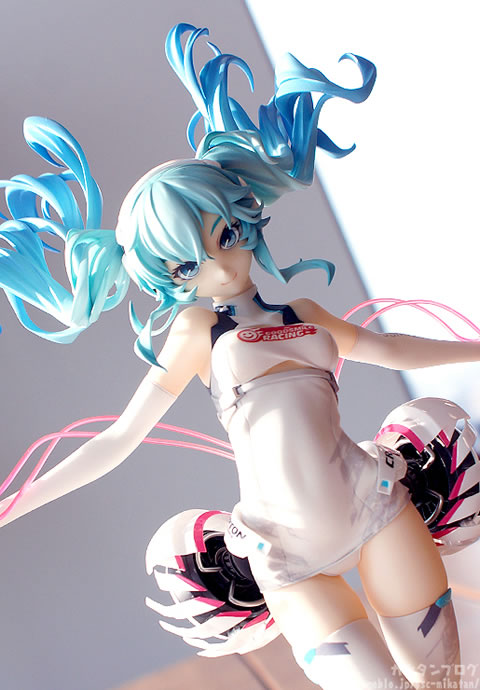 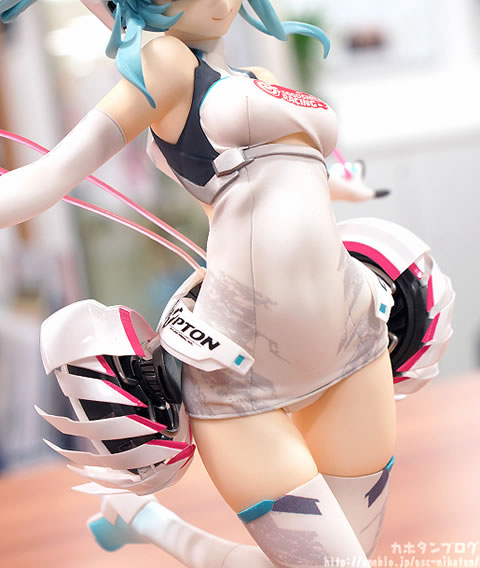 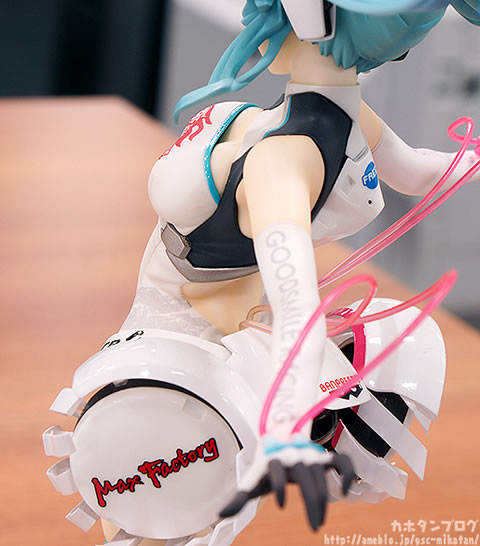 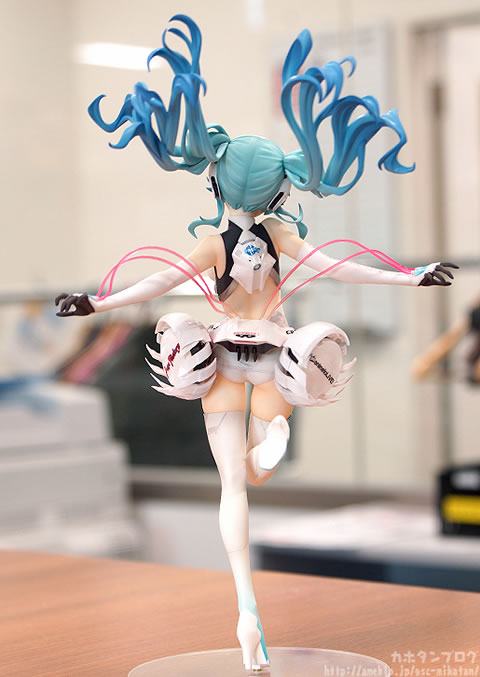