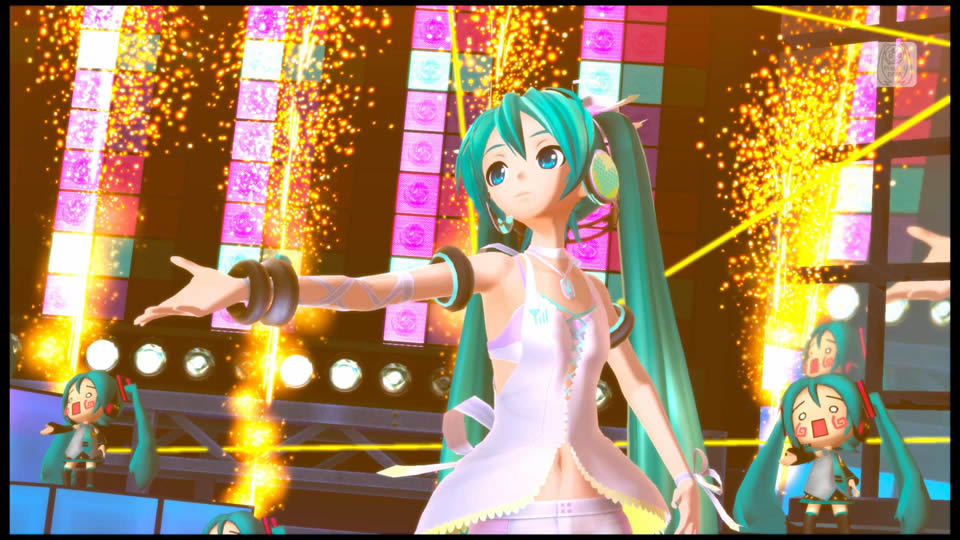 All content is cross-buy enabled, meaning that content purchased on either platform functions on both the PS3 and PS Vita, and can be purchased individually on PlayStation Network. For fans who want to own every piece of content, SEGA offers the Costume Club and Song Club, both of which offer more than 25% savings, available on the PlayStation Network. 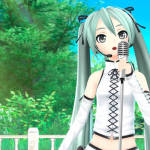 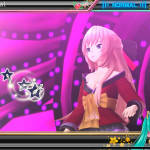 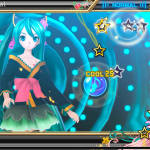 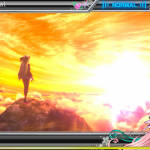 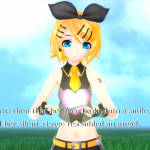 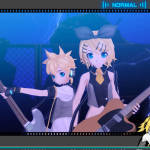 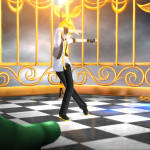 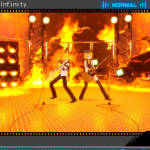 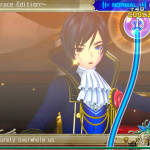 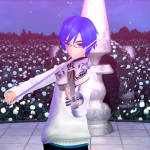 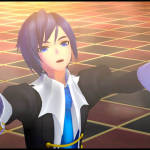 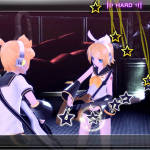 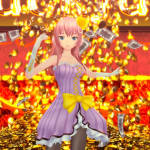 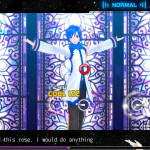 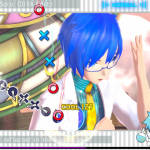 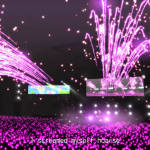 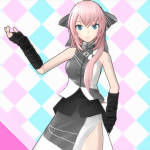 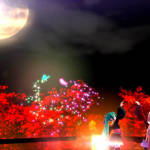 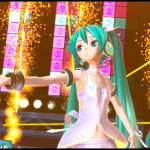 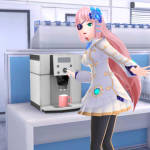 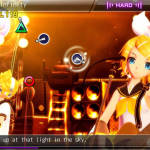 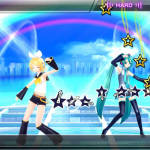 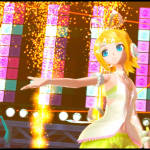 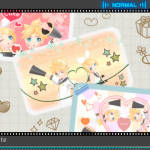 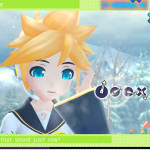 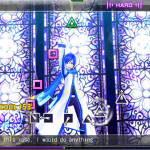 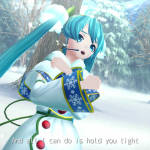