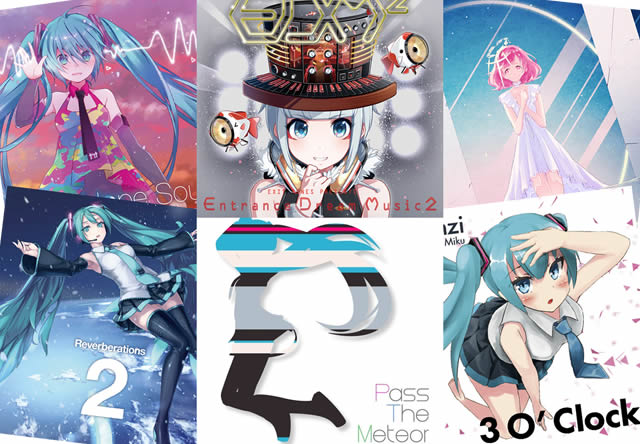 I have to admit, I love electronic Vocaloid music (now called Vocaloid EDM), and always have since I first discovered Vocaloid music many years back. I’ve watched the music style rise and fall in popularity several times, and even evolve over time to keep up with modern music trends. Everything from Technopop, Trance, Drum and Bass, Electro-House, Dubstep, Progressive, you name it, I enjoy it all!

There has been a resurgance of the music within just the past couple years, which of course has resulted in a number of fantastic albums. Whether its for personal listening or mixing at a club, these recommendations should be perfect for those seeking only the highest quality Vocaloid EDM! Here’s six recent album releases that are available worldwide! 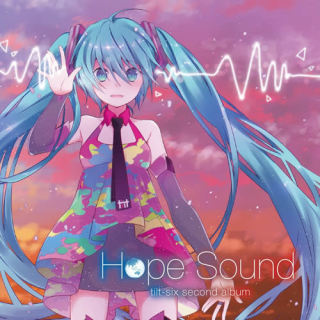 Tilt-Six is a Technopop and DnB style producer that appeared in early 2013, and had instant success with his first song “Electro Saturator“. He even later went on to be featured in an official commercial to promote Sony’s Hatsune Miku Xperia phone (More on that in our interview)!

> Get Hope Sound on Amazon Japan! 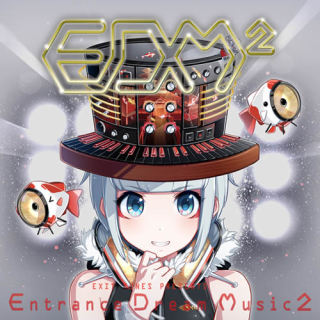 The successor to the previous Entrance Dream Music album, the newly announced EDM2 from Exit Tunes continues the tradition of showcasing some of the greatest electronic Vocaloid music seen throughout the year. There are 17 tracks in total from 17 different producers, covering a wide array of styles suitable to just about any taste. I’m sure you wont be disappointed!

The album is currently up for preorder and is scheduled to ship on December 16th (just in time for the holiday parties!). Preorders also come with EDM2 themed stickers and an A2 sized poster. The first album in the series is also still available. 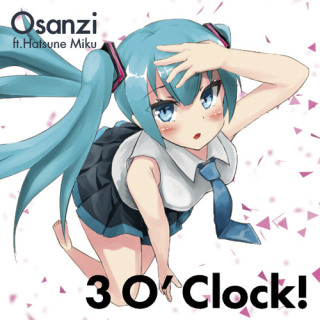 Osanzi is a producer well adept with electro-house, progressive and hardcore music styles. After first appearing over a year ago, he finally put out his first solo album titled 3 O’Clock (a reference to his producer name, which means “three-o’clock snack”).

Packing 11 tracks for well under 1,000 Yen, this album ships worldwide from Alice-Books (just switch the site language to English)! 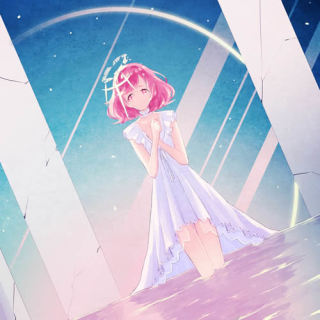 The Synergy-Style albums are yet another compilation series bringing together various producers to showcase some of the best Vocaloid club music. While not always featuring many of the big name producers, many of the songs are quite worthy of recognition, and well worth adding to your collection.

Synergy-Style Vol.5 continues the tradition of overseas availability, and can be found through two sources: 3-Get and Alice-Books! Just switch the site languages to English. 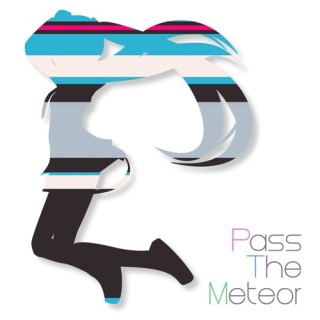 The album features 9 tracks, including some instrumentals and remixes by FOS+ and H12. This album is currently unavailable for sale, but will be available again on BOOTH (a free Pixiv account is needed) starting December 24th, JST! Please watch closely for its release. 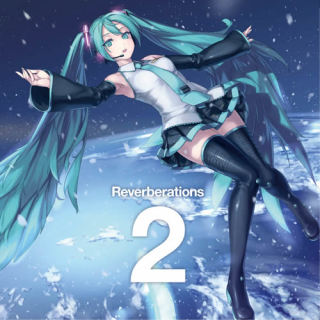 Clean Tears is one of the longest standing electronic-style Vocaloid producers (he’s been around since 2007!), and still does what he does best: Trance and Electropop! His style has changed quite a bit over the years, and he continues to be a shining example for other producers to follow.

His latest album Reverberations 2 is available both physically and digitally, so take your pick!