The 2014 Winter Wonder Festival has finally passed, and it revealed a number of surprises. This is a slightly late report, but here’s a summary of the notable announcements.

Three new figure sculptures were revealed for upcoming releases, and these include: A 1/7 scale “Hood Miku” by Max Factory based on the module/outfit from Project Diva 2nd on PSP. A 1/8 scale figure of 2013 Racing Miku’s “Sepang” outfit style by FREEing. And lastly, A Figma by Max Factory of 2013’s Racing Miku design for the Man of Isle bike race event was revealed. The bike is expected to be a separate accessory. Release dates are still unannounced. 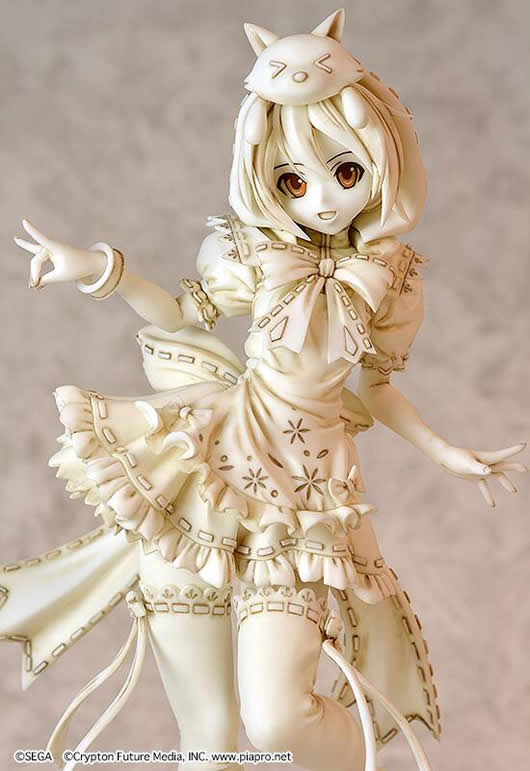 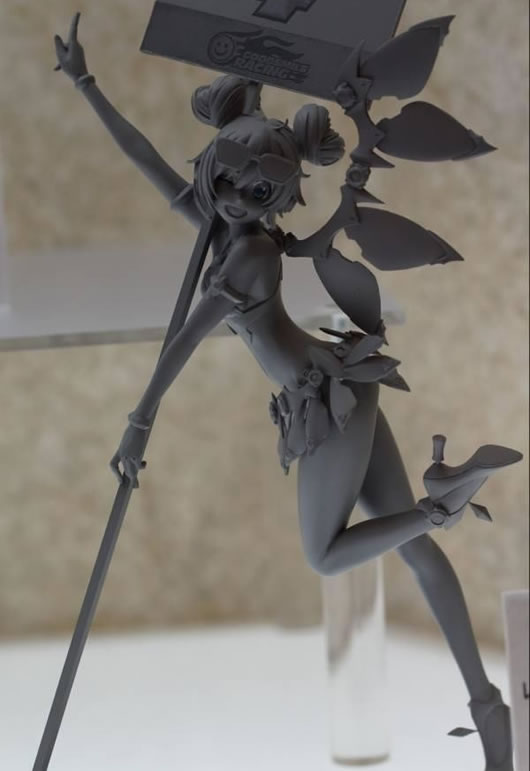 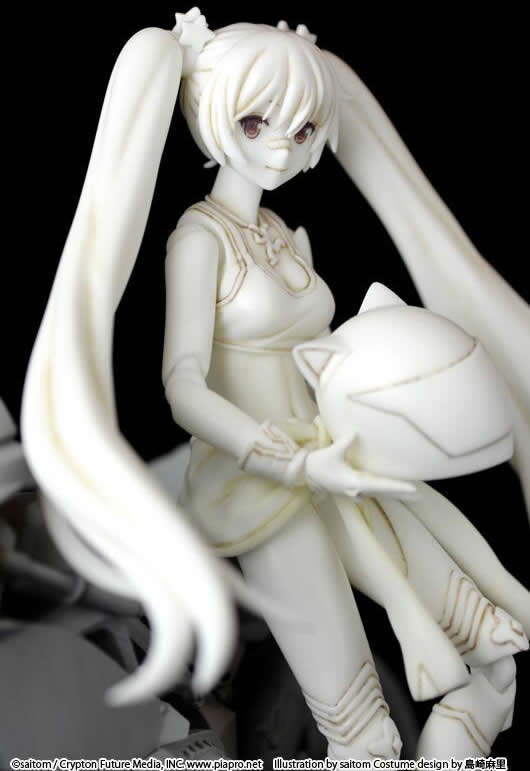 Images of these two figures have been leaked before recently from a magazine, but now we finally have better official photos. A new nendoroid and figma design has been created for the upcoming lottery promotion at Family Mart stores in Japan. Both of them have Miku in a Spring school outfit, and the Figma features a different eye color, oddly enough. The event is expected to start in March. 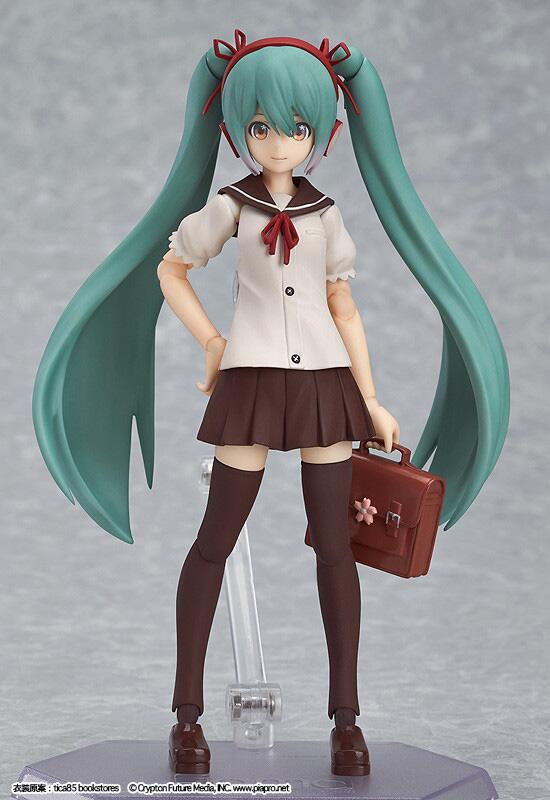 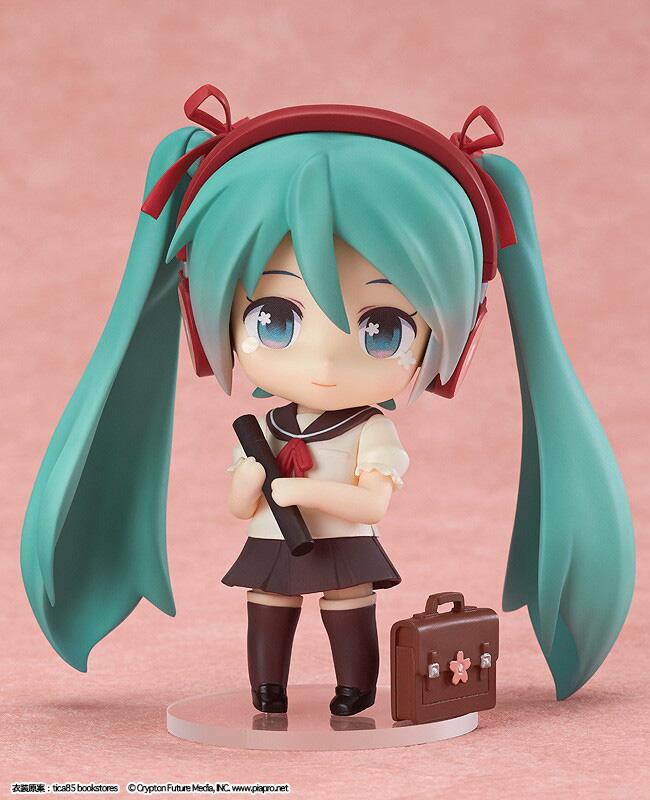 Hatsune Miku is the mascot for Good Smile Company’s racing division, and she gets a new outfit design every year. This year’s design was drawn by the illustrator named Oguchi, and even Good Smile Racing’s BWM Z4 sports the new design. The typical Figma and Nendoroid sponsorship packages are planned, but not yet available for purchase. 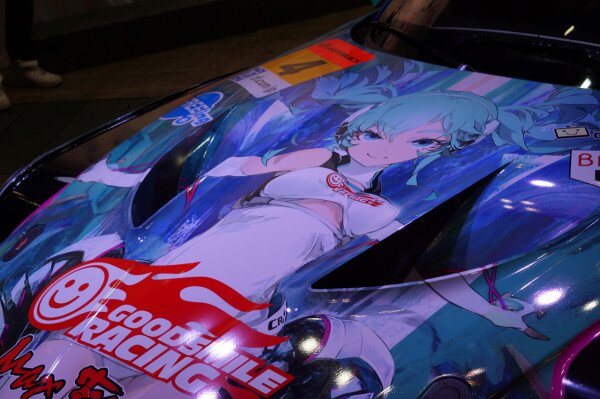 For the last announcement, preorders for the Snow Miku Figma, as well as the Magical Snow version Nendoroid are now open until February 17th JST. The Figma is priced at 4115 Yen ($41 USD), while the Nendoroid’s price is set at 4629 Yen ($46 USD). Both are exclusive to Good Smile Company’s online shop, and can be ordered in quantities up to 3 of each. Orders over $100 also get free shipping! The expected shipment period is July 2014. 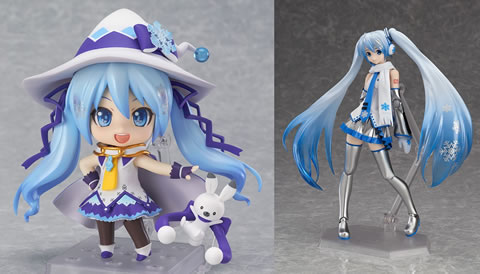