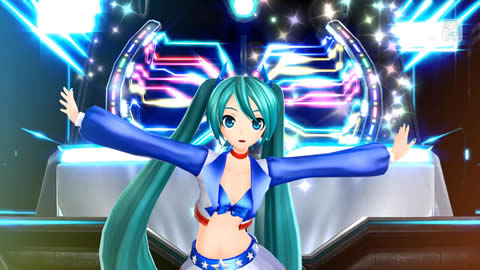 SEGA of America has announced today the release dates for Hatsune Miku: Project Diva F 2nd in Western countries: November 18th, 2014 for North and Latin Americas, and November 21st for the rest of the world.

SEGA also detailed the preorder bonuses. Fans who preorder from select game retailers around the world will receive the “Americana” module, based on the outfit design by Exiled-Artist for the Piapro collaboration for the 2011 San Francisco JPOP Summit Festival. 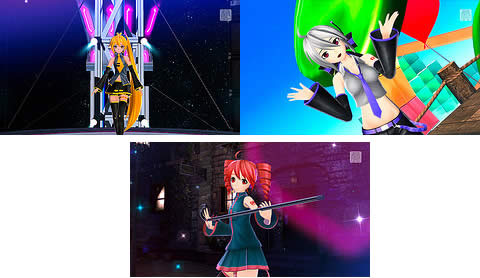