Earlier today, Miku fans in Sapporo get to witness an early preview of the Snow Miku 2015 tram, as well as the nendoroid and figma. The tram will start operating from November 17th 2014 to March 29th 2015. The full operation schedule of the tram can be found here: http://www.city.sapporo.jp/st/event/2607.html.

Along with the tram preview today, we also get to have an early look at Snow Miku 2015 nendoroid and figma officially under the name “Snow Bell ver.”. Additionally, this is the second Snow Miku figma ever ceeated. Details on the first Snow Miku figma can be found in our previous article.

Preorders for the figures were announced for February 2015, and typically open in mid-February after the Winter Wonder festival ends. 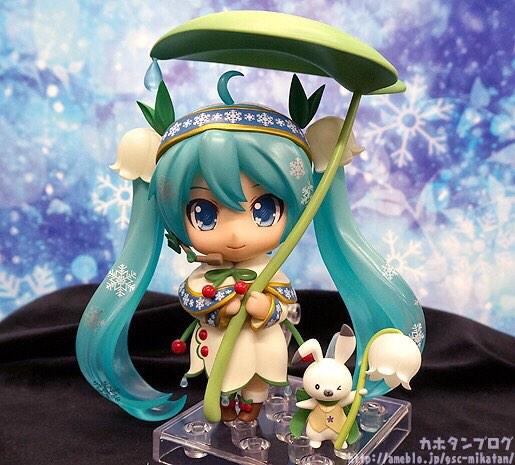 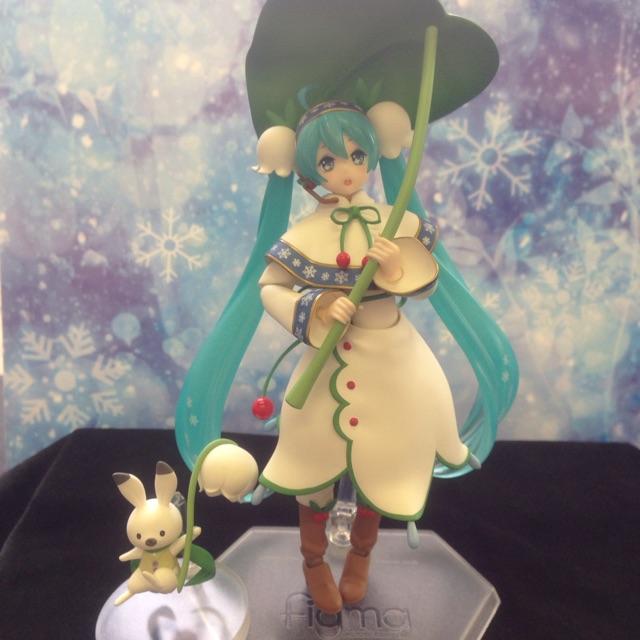 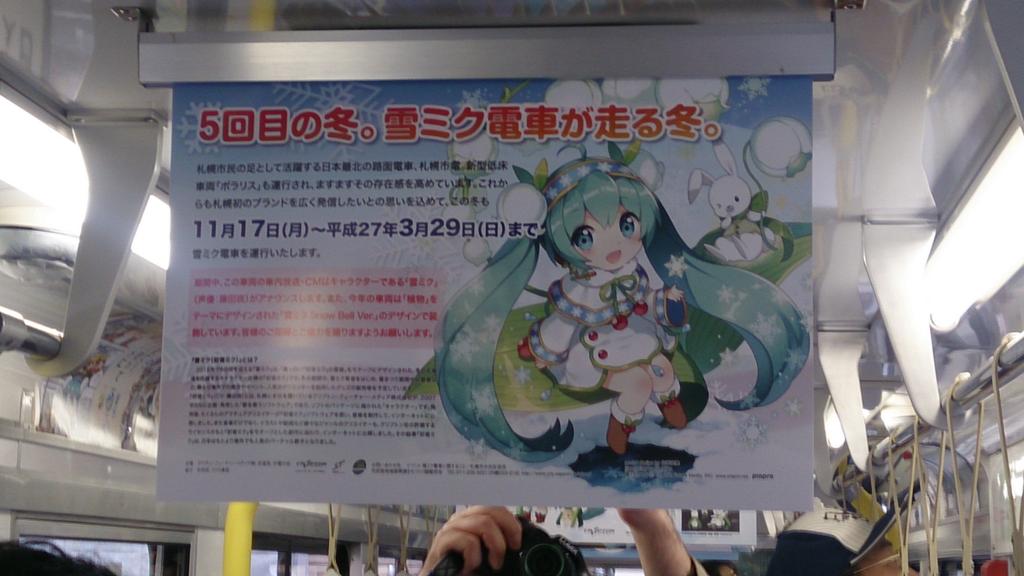 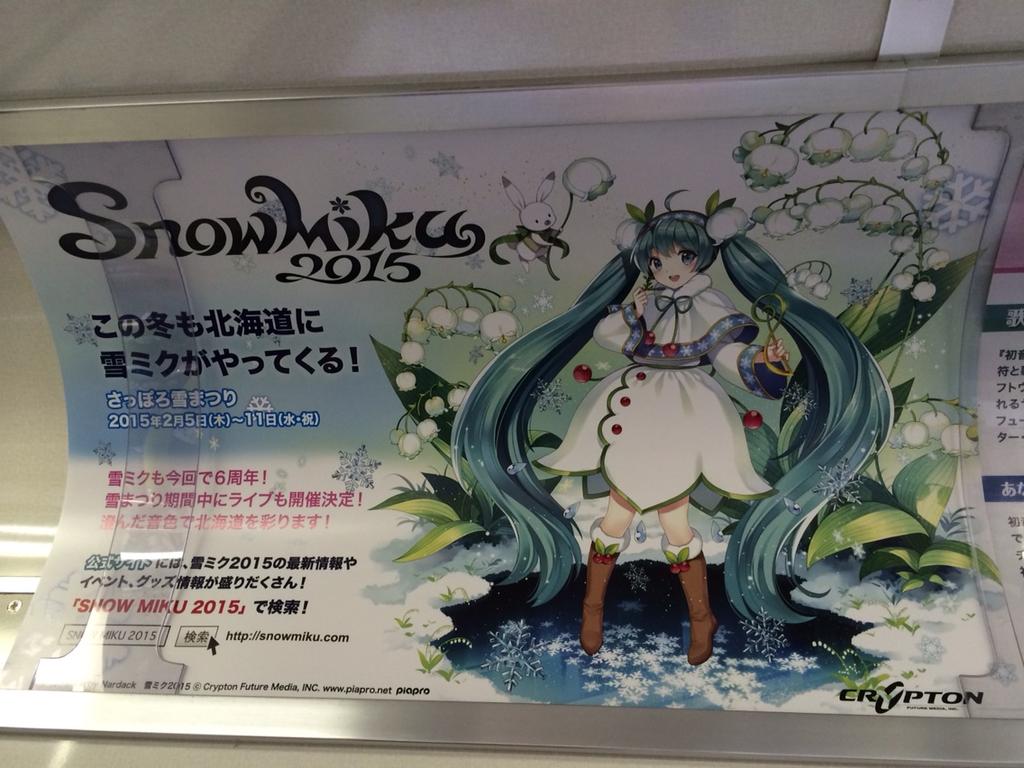 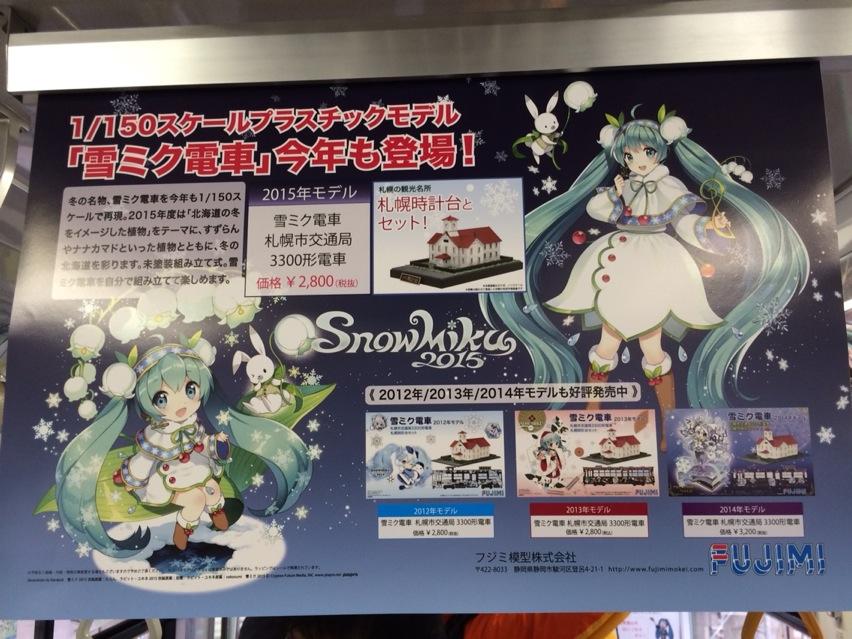 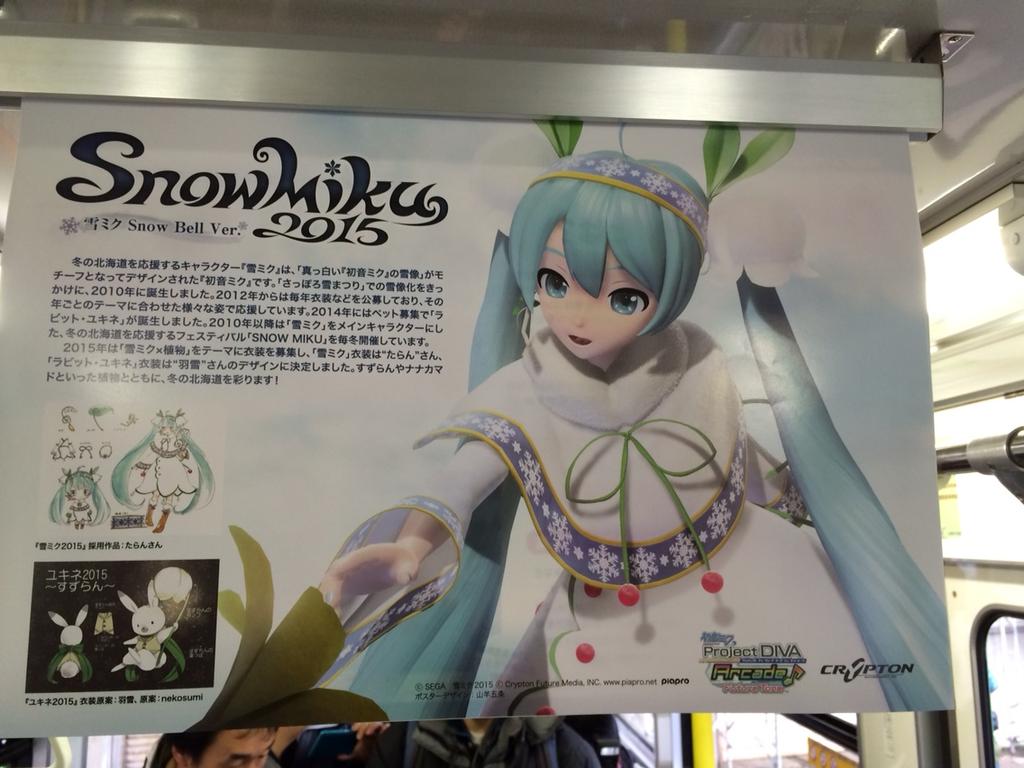 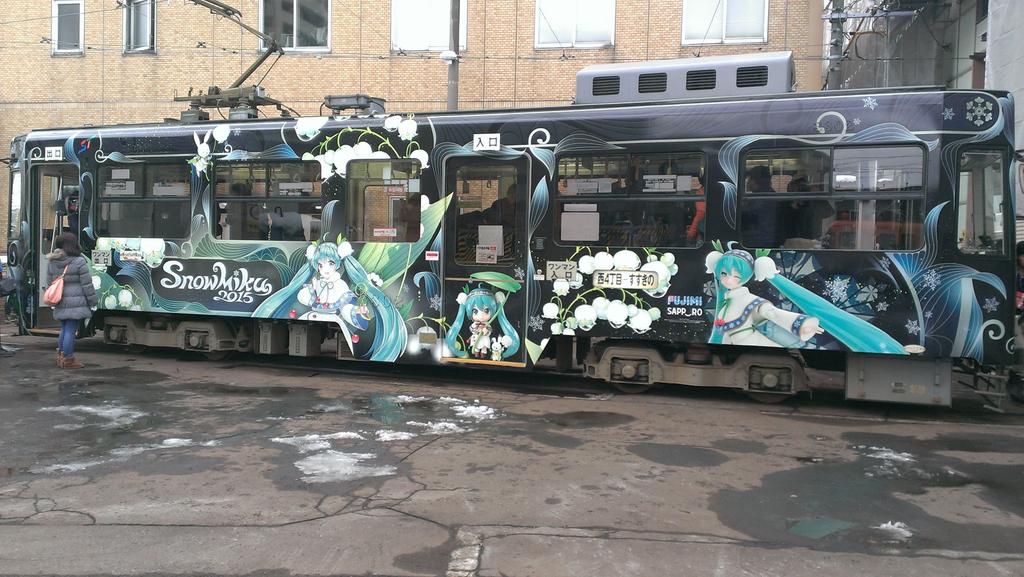 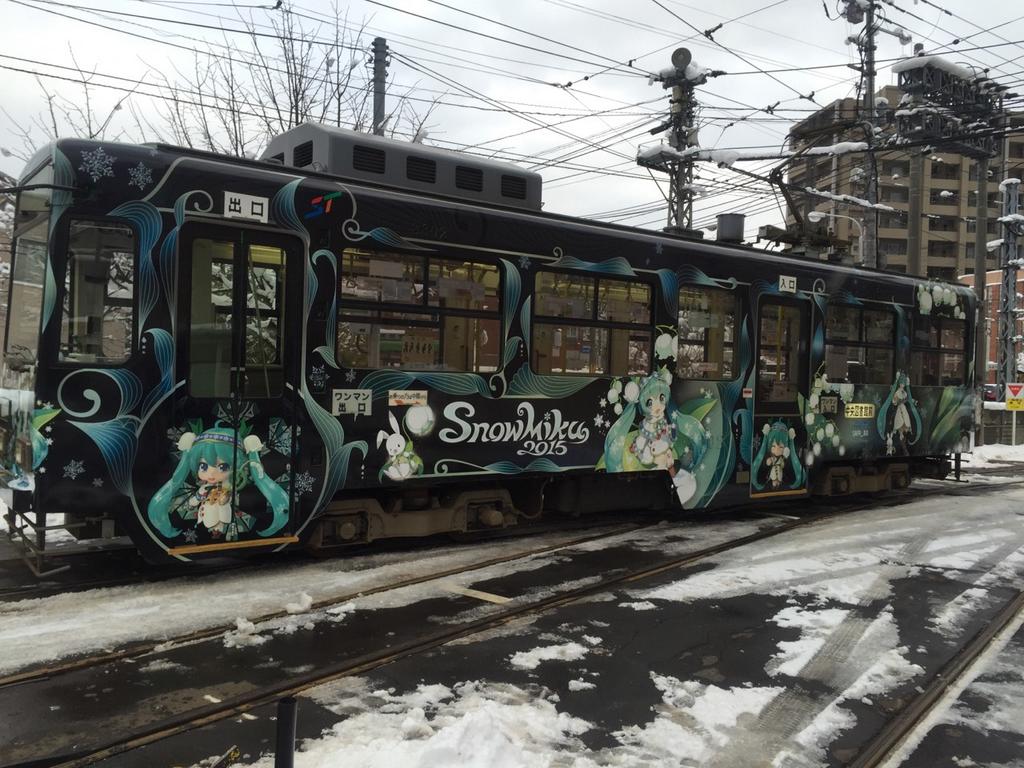 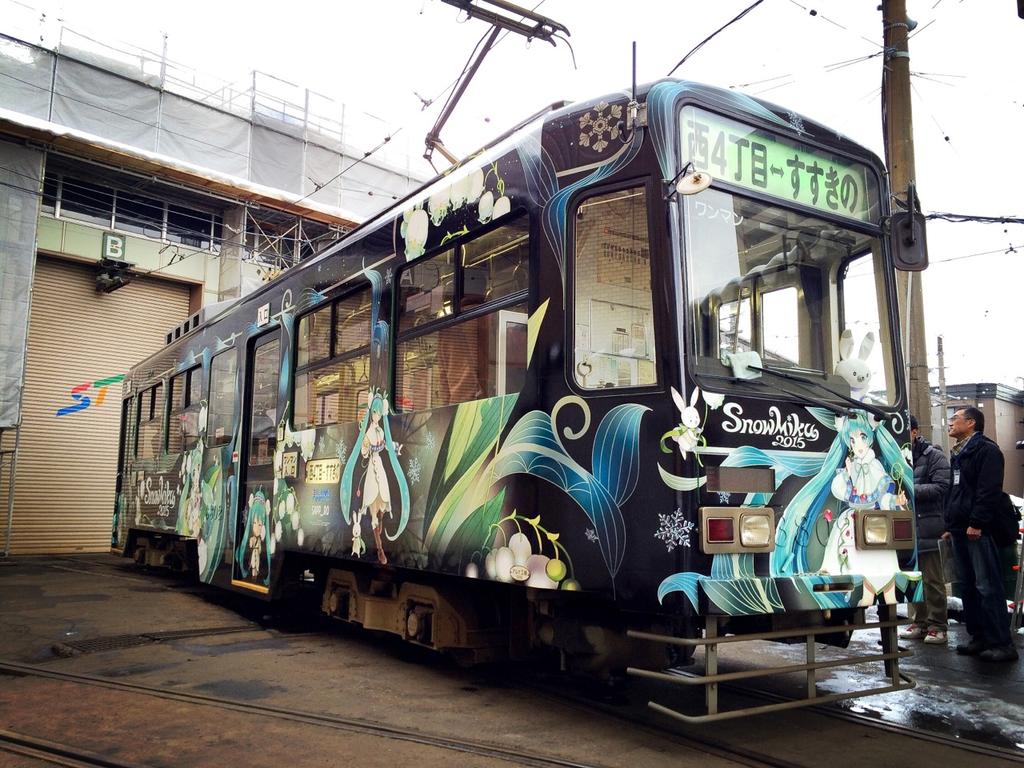