Following the announcement of Hatsune Miku’s Chinese voicebank development, the first Chinese demo song has been played at a panel at Miku Expo in Shanghai, China. Our partner site VNN was able to capture a sample of the demo. Check it out below! 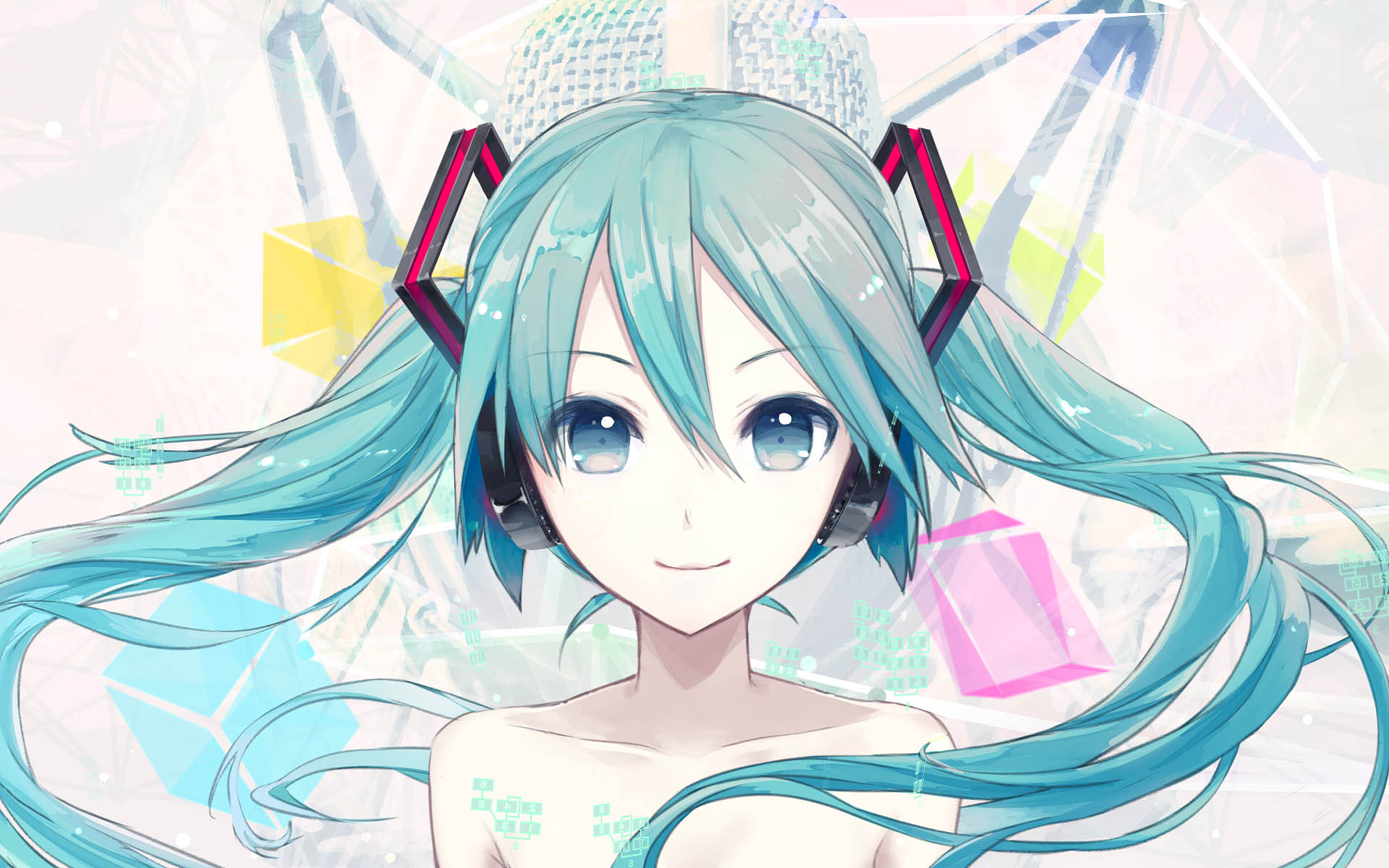 Miku-san β by iXima on Pixiv

Fans who previously own Hatsune Miku V3 or/and Megurine Luka V4X will have a chance to gain a Hatsune Miku V4X demo in mid-September, with free usage up to August 31st, 2016. The method and necessary details will follow in a moment.

Below is the first demo song from the producer tilt-six, titled “Electro Saturator”, and shows features of the present progress and development of Hatsune Miku V4X voicebank. This includes the current performance of E.V.E.C. Voice Colors such as SOFT and POWER. Visit the product page.