Lastly, a couple new main visual artworks were uploaded to the official Sonicwire page! The first is another standing pose of Hatsune Miku NT by iXima. Others may be added later, so be sure to check the page for updates. iXima also tweeted the photo below: 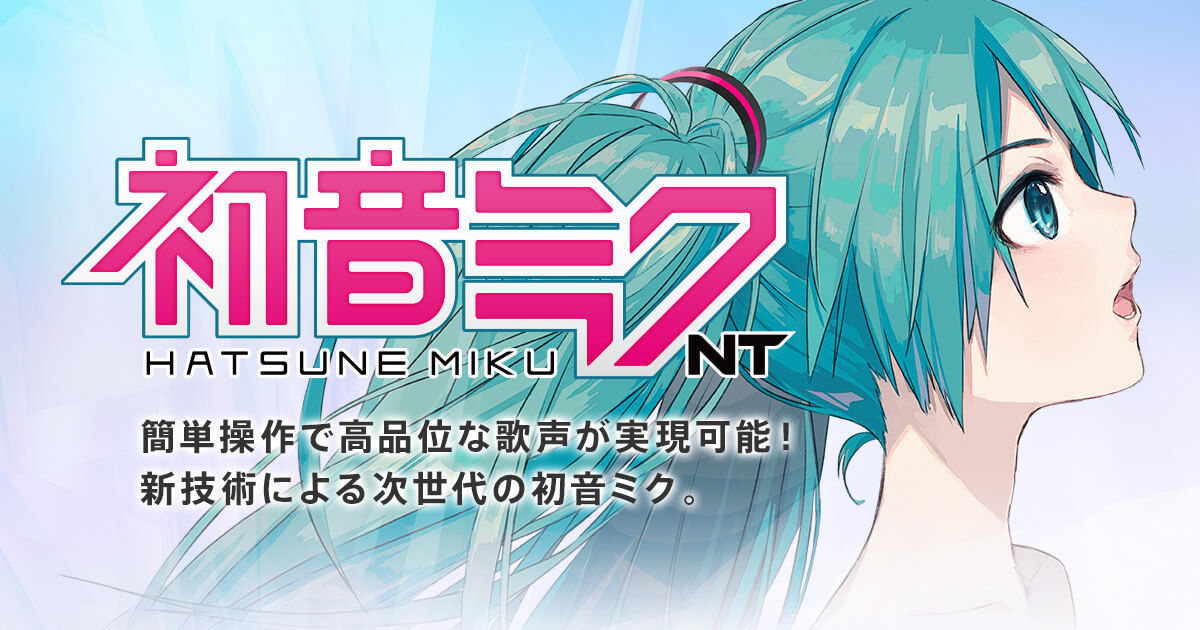