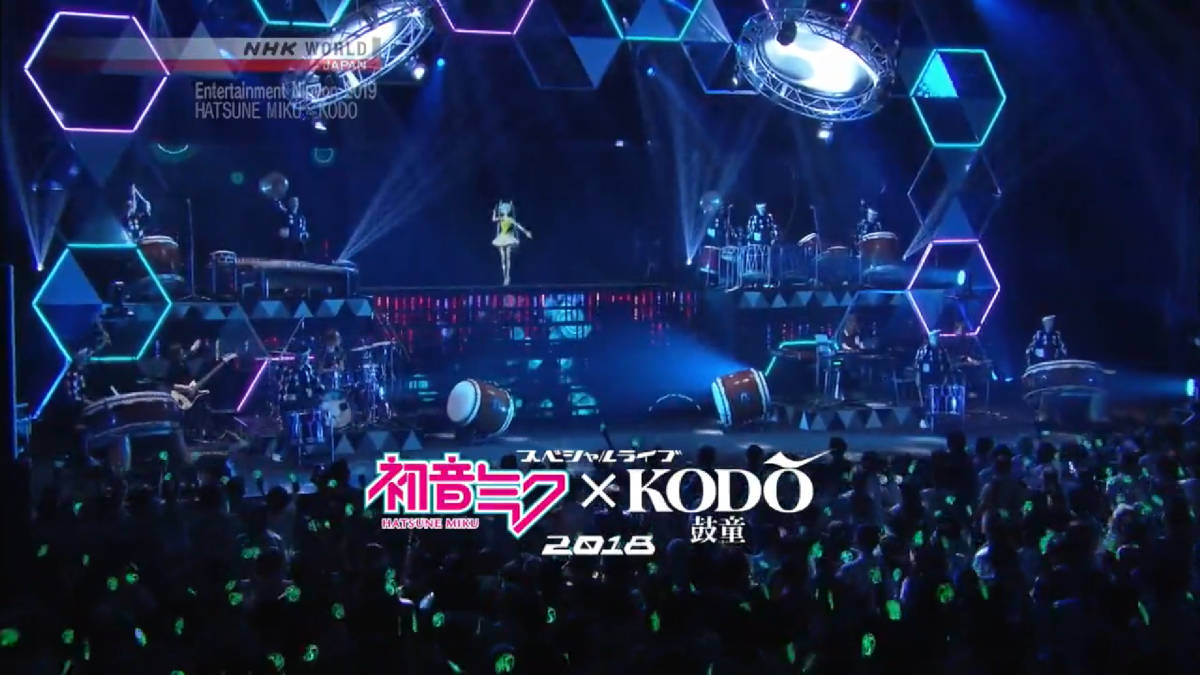 For a limited time only, NHK WORLD-JAPAN has released a 49-minute documentary on the collaboration performance between Hatsune Miku and Japan’s traditional drumming ensemble Kodo. The episode will cover performances on the stage the two shared, as part of Tokyo Olympic official program, as well as insights behind the scenes. English subtitles is fully provided.

The documentary will be available for online viewing until March 28th only. Don’t miss out! 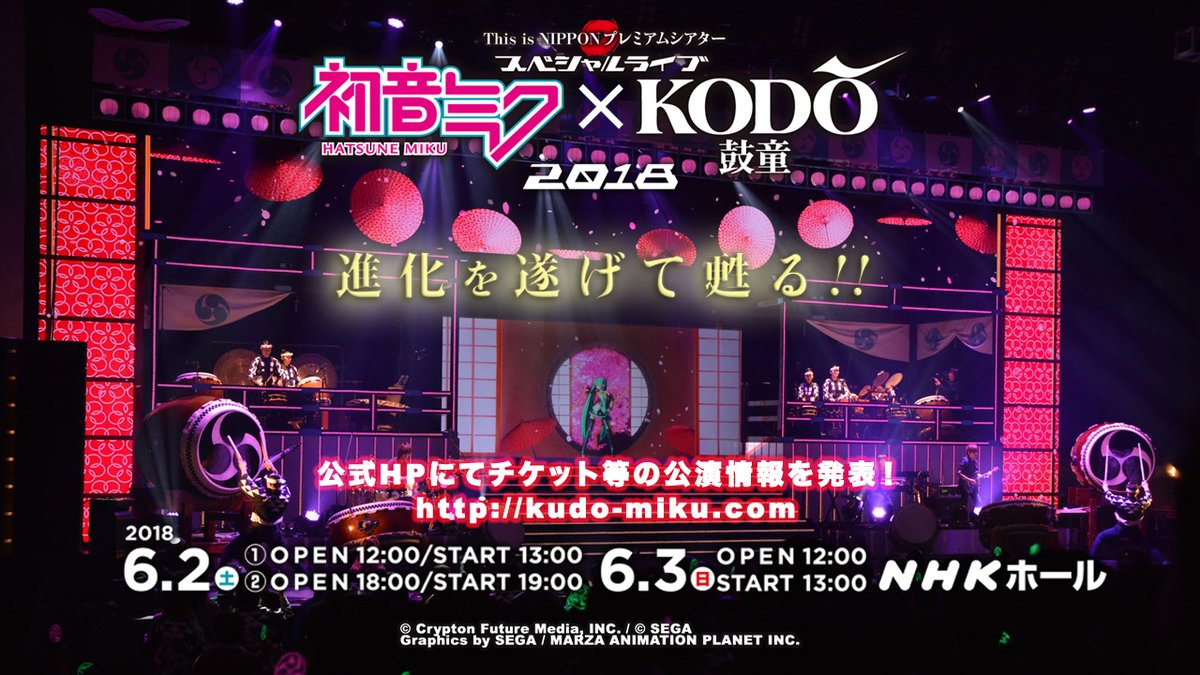 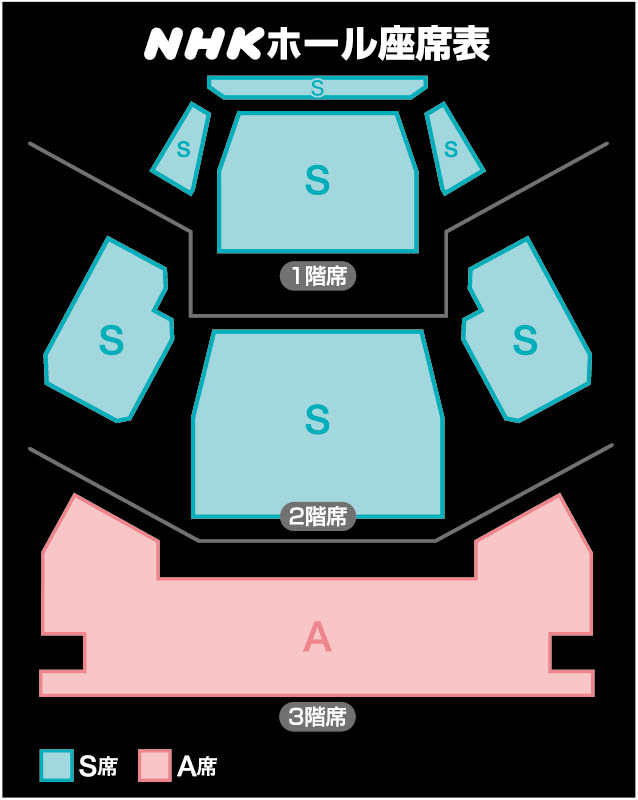 Hatsune Miku will once again be performing a collaboration special live with Kodo, Japan’s internationally famous taiko drumming group, as one of the “This is NIPPON Premium Theater” series showing fascinating Japanese arts and culture as part of the Tokyo 2020 official program. It’s been a little over a year since Miku and Kodo first performed together in March 2017.

The live will be held at NHK Hall in Shibuya, Tokyo on June 2nd~3rd, with ticket details to be released on March 28th. A short 15-second trailer is available below in the tweet from the officials today. Stay tuned!

The first collaboration performance of Hatsune Miku and Kodo, Japan’s internationally famous taiko drumming group, has been announced! The performance is part of the “Tokyo Olympic official program”, spreading the charm of Japanese culture widely while also leads to the main events.