Additionally, a digest video of the Magical Mirai 2019 exhibition in Osaka has been uploaded, summarizing the various activities from the event:


Feel free to share some of your own positive memories from the event in the comments below!

Simply put, Crypton Future Media will be moving Hatsune Miku and their other characters away from Yamaha’s VOCALOID engine. This is arguably the biggest change to happen to Hatsune Miku’s software since her initial release in 2007, so there’s understandably quite a few fans that might be confused as to what this means, and might even be worried. So here’s a rundown of what the known changes are, and what they will mean for Vocaloid fans as consumers, and Vocaloid music creators.

– Hatsune Miku’s voicebank, along with Crypton’s other character voicebanks, will become less tied to Yamaha’s VOCALOID engine.
– There will be no updates utilizing Yamaha’s VOCALOID 5 engine.
– A new engine/product for the characters was developed using in-house algorithms by Crypton Future Media.
– This new engine has been in development for 2 years.
– The ‘identity’ of the voices are planned to remain the same with the new engine.
– This new product is aimed to be compatible with existing tools.
– The new product is currently not named.
– 11 new effector VSTs will be included in the new product. These include Cherry Pie, HS Booster, Vocal Drive and more.
– Patches/updates to the voicebanks themselves will now be possible.
– The new product will be released as a new series along with the next generation Piapro Studio in 1H 2020.
– Relationships with Yamaha will continue going forward (vocal synth promotion, and other partnerships).
– More info on this change is expected later this year.

What does this mean for Hatsune Miku and Cryptonloid fans as listeners? Possibly not too much, since this move aims to keep Miku sounding mostly as she currently does, while adding more functionality and enhancing the tools available to the music producers. And for the producers, this translates to more options and flexibility in production, and possibly even a lower product price since there wont be a royalty fee paid to Yamaha in future product iterations.

These changes allow Crypton more flexibility in in the updates and add-ons to their software, which creates more exciting possibilities in the future for everyone! For further details, we will have to wait for more in-depth announcements from Crypton Future Media and Yamaha later this year.

Thank you to Ejiwarp for sharing info from the info panel! 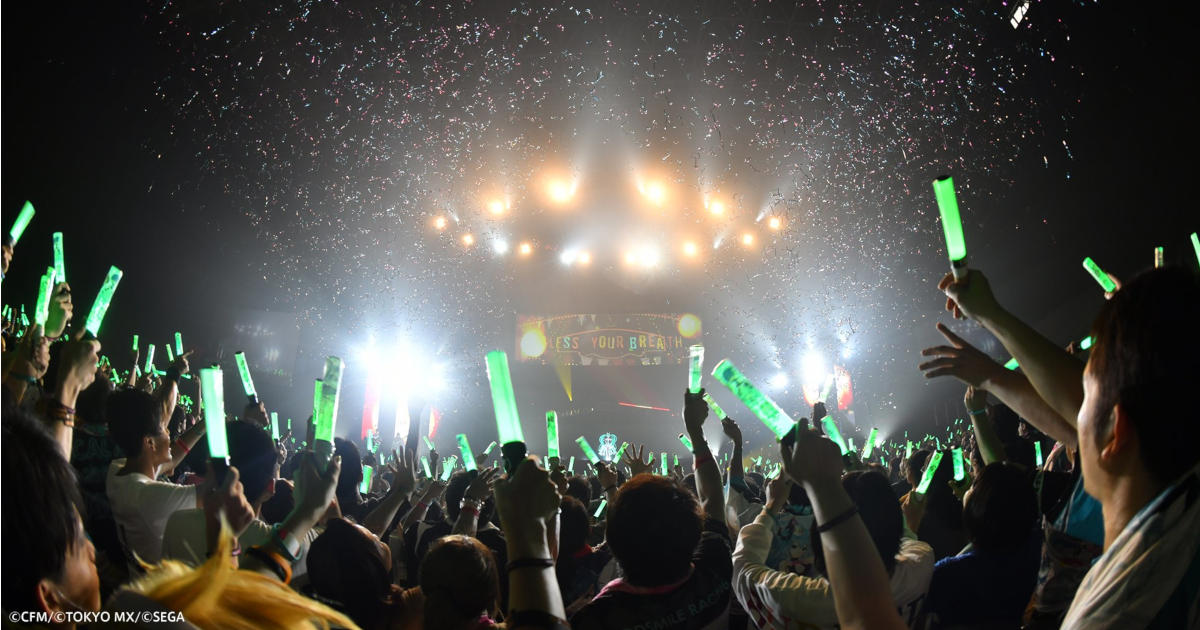 For those who may be interested, preorders for Blu-ray & DVD are still open on AmiAmi and CDJapan, featuring complete recording of the final show in Tokyo including the encore. Check out our Osaka concert setlist article for more details → https://www.mikufan.com/?p=27962 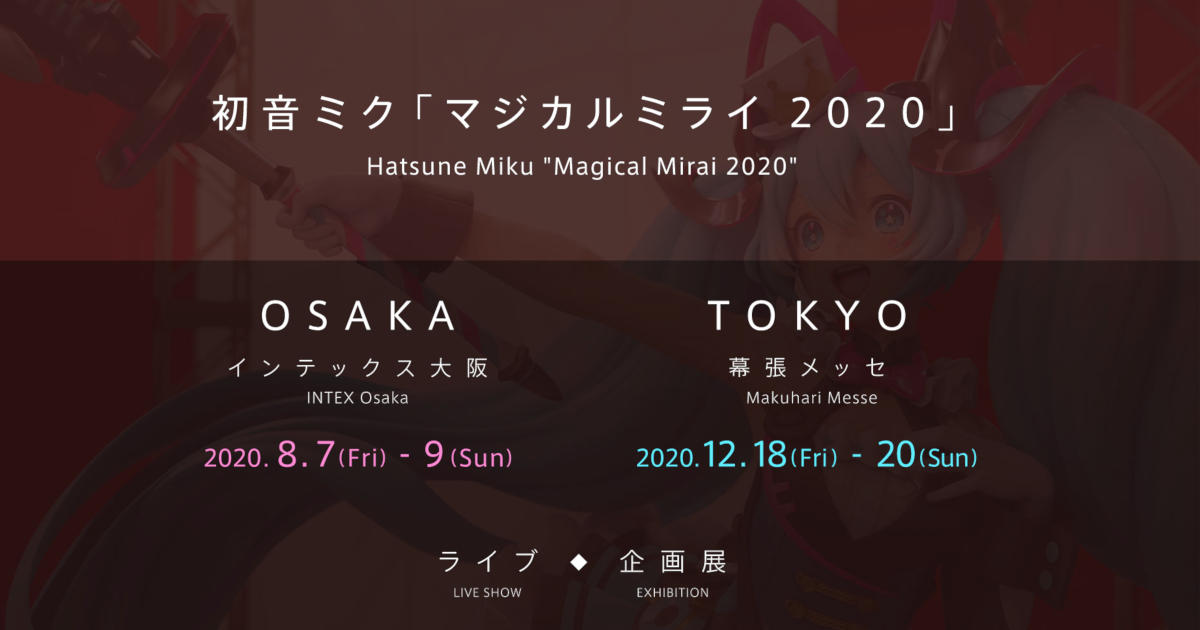 Following the closing performance in Tokyo also comes the announcement for Hatsune Miku: Magical Mirai 2020! The event will be held at INTEX Osaka in Osaka on August 7th~9th, 2020, and Makuhari Messe in Tokyo on December 18th~20th, 2020.

The announcement came as the performance came to a close, and it sure had the crowd shook in excitement! Be sure to follow the official Magical Mirai Twitter if you haven’t already, and stay tuned for more info! 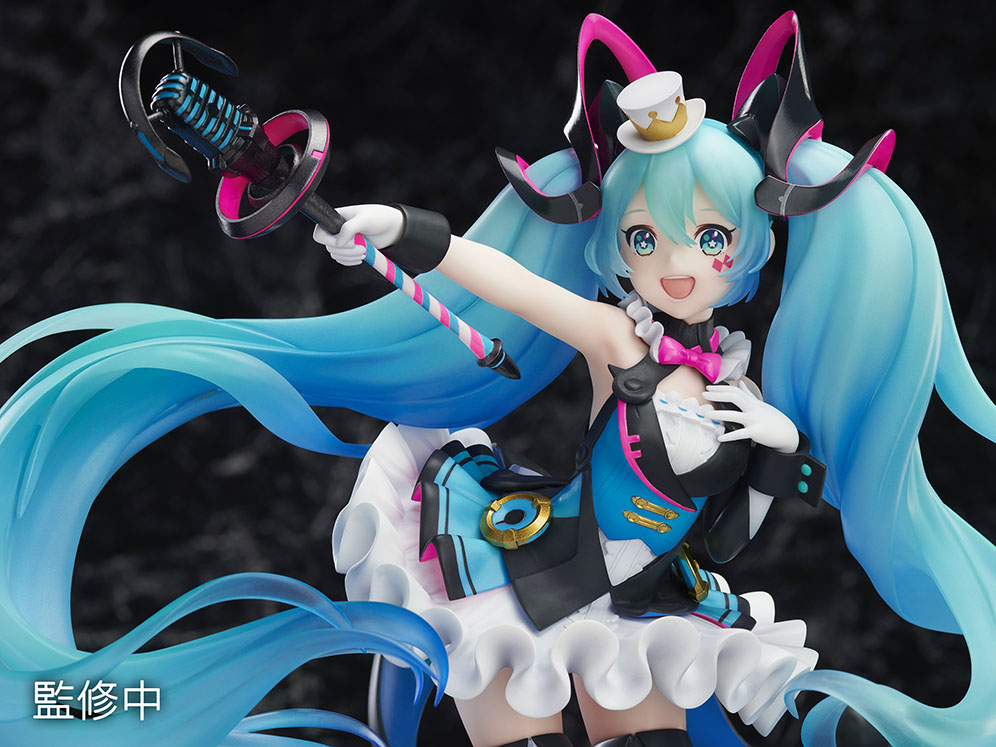 Additional shop sources may become available soon, and we’ll add them as they appear, so keep checking back! 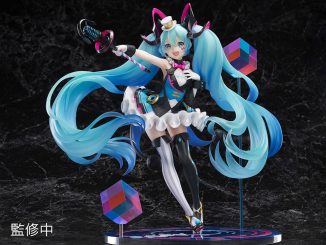 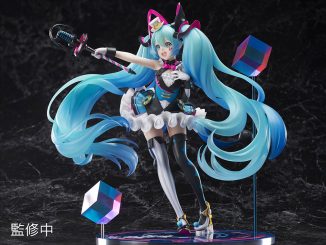 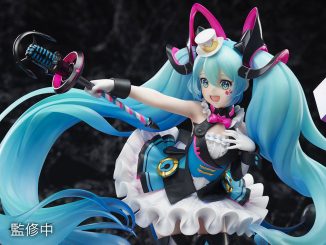 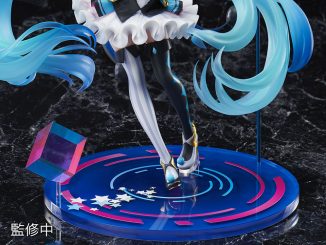 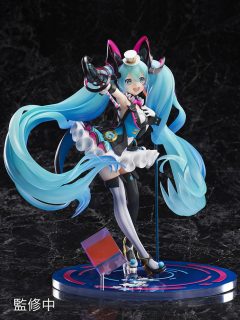 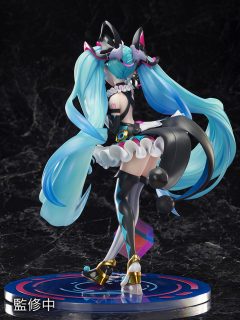 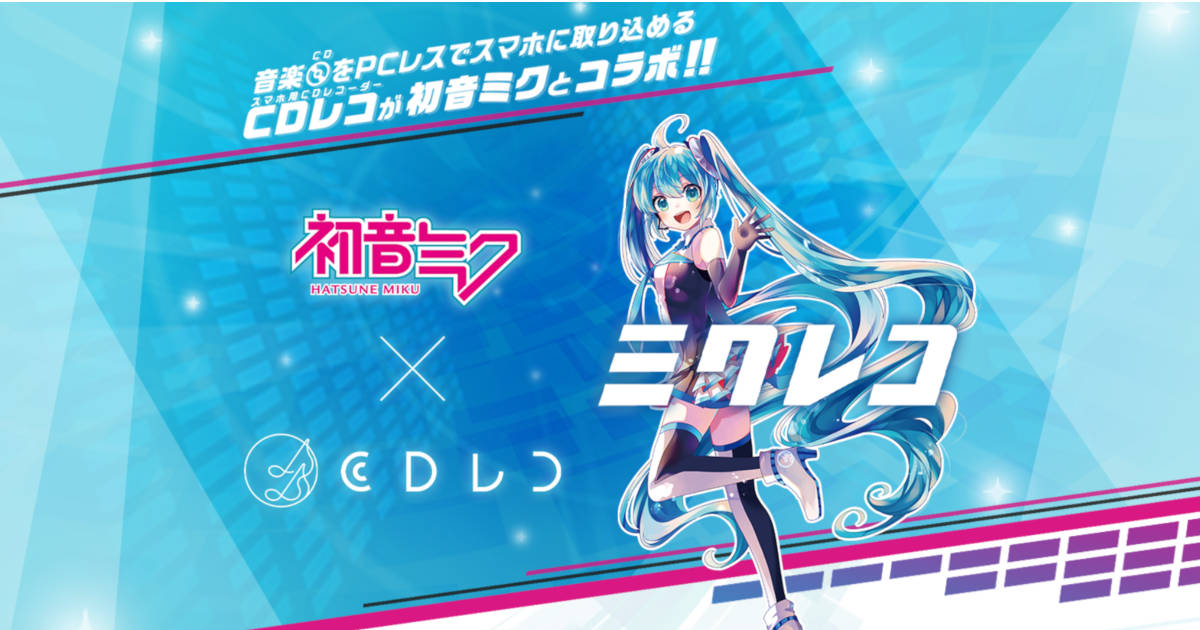 Following the initial announcement in June, IO DATA Japan has revealed the main visual by Irohara Kisora/Hoshino Kisora/Shirayuki Towa for their CDReco smartphone optical drive collaboration with Hatsune Miku – “MIKUReco”. The MIKUReco will allow smartphone users to capture music from their favorite CDs into a smartphone, all done without a PC required. She’s a CDRI-W24AI2 model.

Prior to web sales in September, IO DATA Japan will be conducting early sales at Hatsune Miku: Magical Mirai 2019 in Osaka and Tokyo at a very limited amount of 400 units per venue. The MIKUReco is priced at 13,900 yen as a standalone; alternatively, you could purchase additional dressing panels featuring Kagamine Rin & Len, Megurine Luka, or KAITO & MEIKO designs at 1,800 yen each. 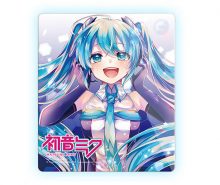 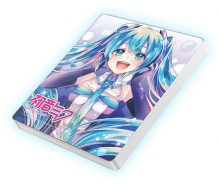 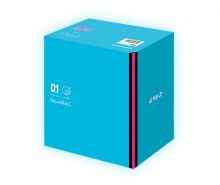 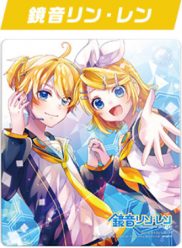 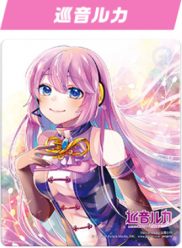 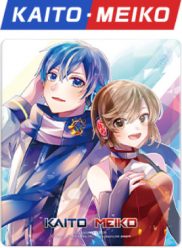